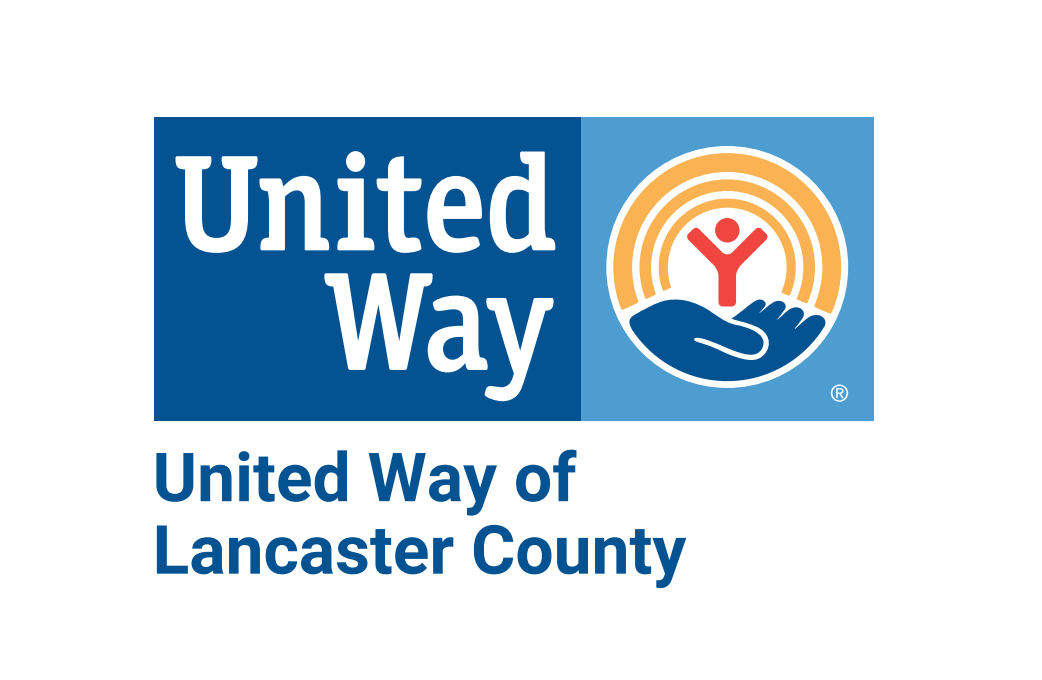 United Way of Lancaster County has announced the recipients of its inaugural “Level Up & Launch” grants.

Disclosed over the weekend, the nine grantees were selected by an independent committee from more than 40 applications.

Through Oct. 31, the organizations are being invited to solicit additional funds from community members. United Way of Lancaster County will match donations dollar-for-dollar up to the amount of the original grant.

“Learning from the success and excellence of the Lancaster County Community Foundation’s Extraordinary Give, we designed United Way’s Level Up and Launch initiative to bring the power of United Way to vetted projects ensuring high levels of equity while giving people choice and expanding people’s dollars with the pre-raised dollar-for-dollar match,” United Way President & CEO Kevin Ressler said in a statement.

The nine selected organizations all focus on one or more of United Way’s priority areas: Health & Wellbeing; Education; and Economic Mobility.

Besides its $18,500 grant, the Lancaster Rec received 15 laptops valued at $10,000, an in-kind donation made to United Way by Irex Contracting Group.

United Way of Lancaster County is planning an in-person event later this summer at which organizations will have a chance to pitch their plans to the public and solicit support.

Donations to the Level Up & Launch initiative are being accepted online at this link.

(Editor’s Note: This article has been updated to add information about the selection process, a link to United Way of Lancaster County’s Level Up & Launch page and links to stories about the individual grantees.)

The mission of the United Way of Lancaster County is to advance the education, economic mobility, and health of our community by mobilizing resources, people, and organizations.