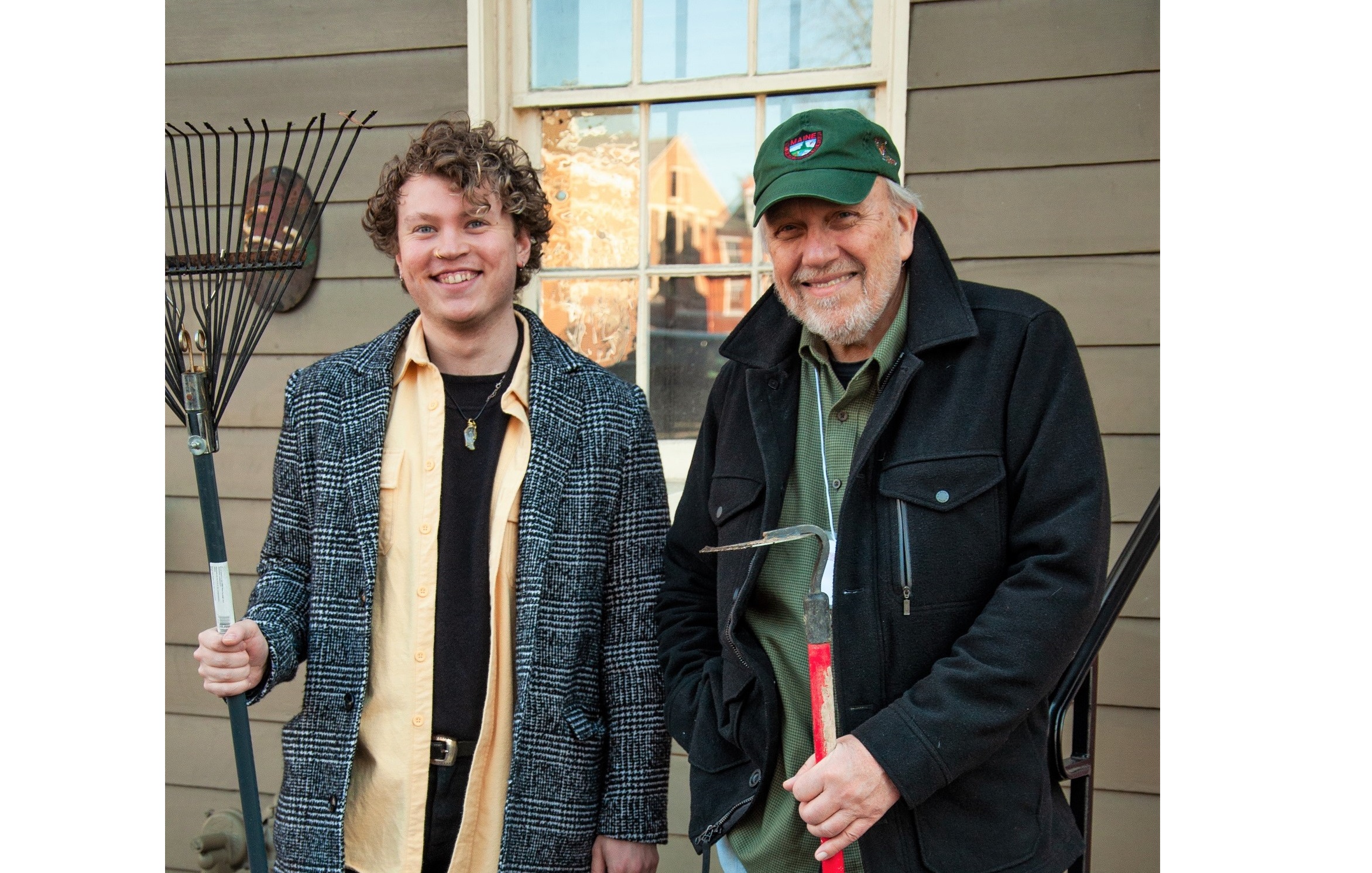 To date, there hasn’t been much overlap among the populations served by the Lancaster Downtowners and Meals on Wheels of Lancaster.

“But there should be,” Downtowners’ Executive Director Melissa Ressler said.

Meals on Wheels of Lancaster delivers hundreds of fresh hot meals and brown-bag lunches five days a week to seniors in and around Lancaster city. The Lancaster Downtowners organization, meanwhile, offers a variety of services to city seniors, including social and networking opportunities and volunteer assistance with tasks that support independent living, such as wellness checks, yard maintenance, snow shoveling, errands and transportation to medical appointments.

The two now have a plan to coordinate and enhance their services, an initiative they call “More Than a Meal.” United Way of Lancaster County is supporting it with a $15,000 Level Up & Launch grant.

“More Than a Meal” will involve developing a volunteer orientation curriculum for both organization that provides a thorough, holistic grounding in the principles and strategies of senior care. Volunteers will learn about the aging process and the challenges and risks that older adults must deal with, both physical (increased danger from falls, chronic disease and disease management) and social (scams, elder abuse, isolation).

The arrangement will promote efficiency by eliminating the duplication of services, Nancarvis said.

“We’ve always wanted to do more than deliver meals,” she said. The “More Than a Meal” initiative embodies that idea, she said, giving volunteers the tools “to meet the needs of the person as a whole.”

Level Up & Launch and other funding will support the hiring of a part-time staffer to oversee “More Than a Meal” as well as offset any other administrative costs.

The funding will also underwrite the services each organization provides the other, particularly Downtowners services provided to Meals on Wheels clients. Downtowners membership fees help to cover the costs of its services, but many of the seniors served by Meals on Wheels are on tight budgets, so charging for Downtowners’ assistance would be a barrier for them.

Meals on Wheels has always wanted to provide supplementary services to its seniors, Nancarvis said, but it’s a predominantly volunteer organization operating on a modest budget, so it would be challenging to build a program from scratch. Partnering with Downtowners is a win-win, she said.

The two nonprofits plan to hold their first information session on “More Than a Meal” for volunteers on Aug. 31. Initially, they hope to train about 25 volunteers, who would be paired one-to-one with 25 clients.

Over time, Ressler envisions the Downtowners employing a “hub and spoke” model to expand into more of Meals on Wheels’ service area. The goal would be for volunteers to serve clients in their local area.

Ressler and Nancarvis both said they’re eager to expand More Than a Meal as far as it can go and share what they learn with peer organizations through their respective Downtowner and Meals on Wheels networks.