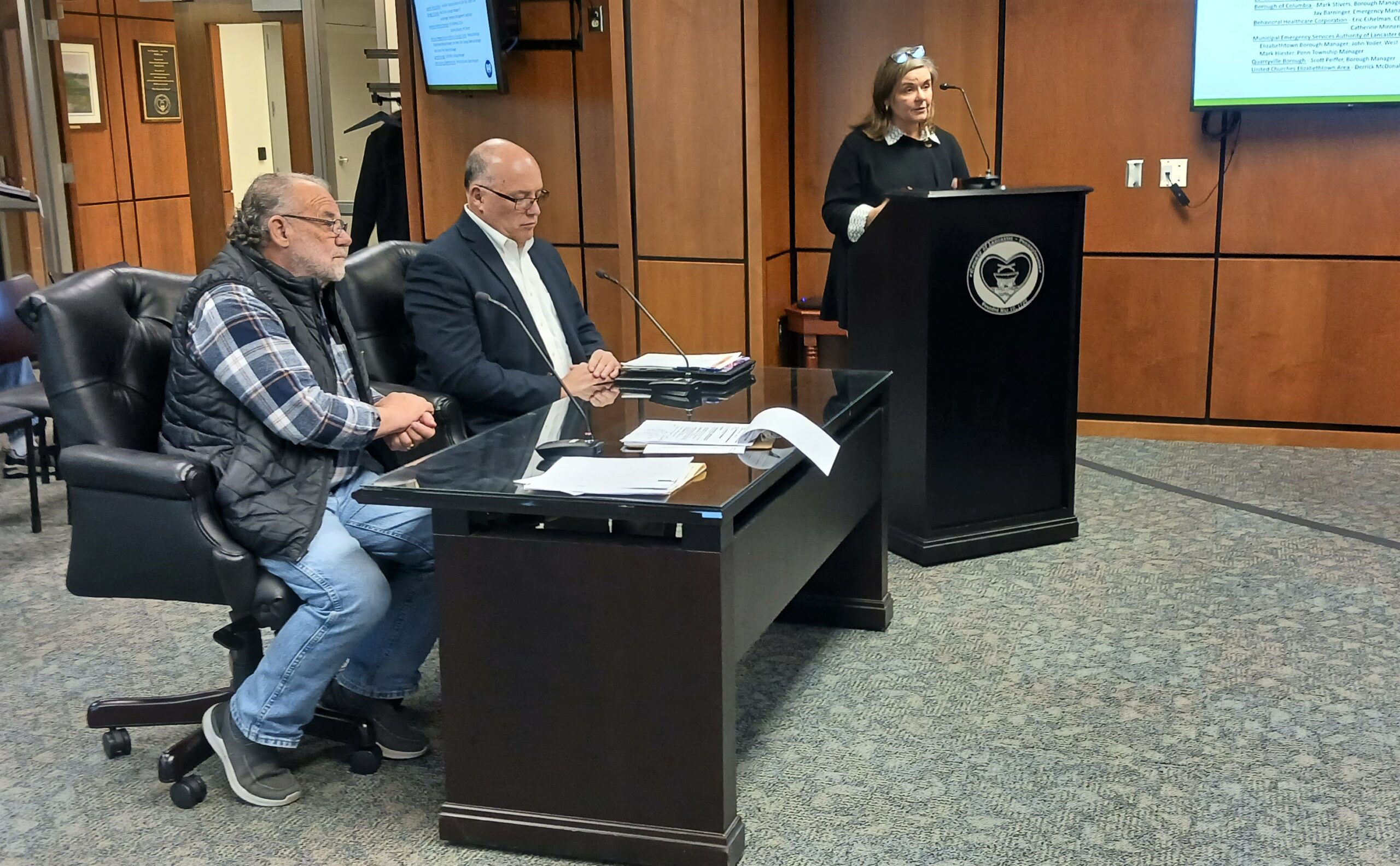 Lancaster County is prepared to fund startup costs for a new emergency services authority that municipalities are looking to establish in northwest Lancaster County, but not until things are farther along and the new entity is actually set up.

Accordingly, the county commissioners elected Tuesday to defer action on a request for $375,000 in American Rescue Plan Act funds.

“We can only provide the funds if this is going to happen,” county Commissioner Ray D’Agostino said Tuesday.

An organizing committee has been working for months on plans for the authority, which would provide the services now offered by the nonprofit ambulance company Northwest EMS.

Besides billing for services, it would levy a mandatory annual fee on property owners. That would be a first for emergency services authorities in Pennsylvania.

The fee would be comparable to Northwest EMS’ optional subscription fee, which for 2023 is $85 for families.

Northwest EMS says it has been drawing down its reserves to fund an ongoing structural defict and faces eventual insolvency. The authority’s backers say it would be an equitable, accountable way to put ambulance service on a solid, sustainable financial footing.

Opponents have been skeptical, and say the idea needs further vetting, along with potential alternatives.

Of the 12 municipalities that have been part of the conversation, seven are taking action to advertise the articles of incorporation and bring the matter before their boards for a vote, Elizabethtown Borough Manager Rebecca Denlinger said. Two have decided not to move forward: Manheim Borough and Dauphin County’s Conewago Township.

The commissioners reacted favorably when members of the authority’s planning committee presented the idea earlier this year, and they reiterated those comments Tuesday. The authority is a great idea, and a potential model for other emergency services to make ends meet, they said.

D’Agostino cautioned that it’s only a partial solution and that reimbursement reform needs to come from the state legislature as well.

Once formed, the authority would draft its bylaws and establish its scope of services and fees. The committee previously envisioned it beginning to provide services in fall 2023; that has been pushed back to early 2024.

In its ARPA application, the authority committee estimates the costs of setup and transition through 2024 at just under $2.5 million.

Municipalities that don’t join the authority have the option of contracting with it for emergency services, or with another provider.