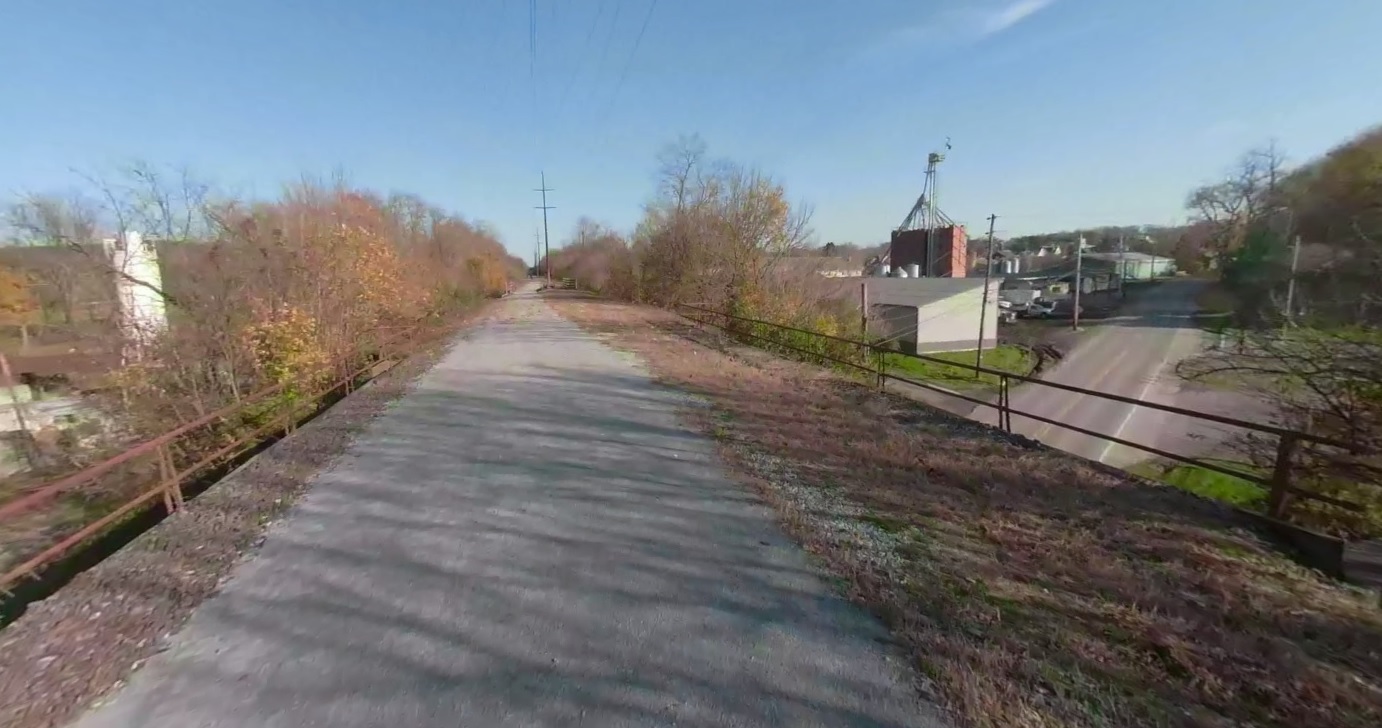 All three are on the agenda for votes Wednesday morning. They are as follows:

Sharper eyes on the street

The nonprofit Lancaster Safety Coalition began replacing its nearly 200 cameras in 2019. The new ones are state-of-the-art high resolution digital video cameras with a full 360-degree range of view.

District Attorney Heather Adams said the project is one of the best public safety investments the county could make.

Evidence obtained through the coalition is often so conclusive that prosecutors are able to negotiate plea deals rather than go to trial. Adams office estimates the savings to municipal and county law enforcement at $2 million a year.

The new system, with its higher quality images and full range of view, should do even better, coalition Executive Director Tim Miller said, adding that his organization is already on track to double the roughly 650 items of evidence it provides to the DA each year.

The county’s $200,000 allocation will cover the coalition’s cost to shift the cameras onto the city’s fiber optic network. The coalition had requested $193,000 more, primarily for server upgrades. That will provide redundancy, so the full system can stay operational even when a couple of servers are offline, Miller said.

The commissioners balked at providing $393,000, however, saying the project is too city-focused to deserve that much county funding.

Commissioner Josh Parsons said the city should consider contributing its own ARPA money. That idea was broached, Miller said, but the city didn’t believe the project met municipal ARPA criteria. Instead, it provided $500,000 from other sources, part of $2.5 million raised to date.

Columbia’s allocation will support the purchase of an equipment trailer, radios, IT equipment and other items. It says the Emergency Operations Center will serve not only the borough but will be available for deployment as needed throughout western Lancaster County.

The county’s $28,140 is enough to cover 70% of the $40,200 cost, with the borough making up the remaining $12,060. For the county, the allocation is a relatively small one that will yield large regional benefits, the commissioners said.

As for Quarryville, it had requested $350,000 for its project, but “will gladly accept anything,” Borough Manager Scott Peiffer said.

Commissioner John Trescot said the total budget, $554,000, seems unreasonably high for such a short length of trail, just 0.35 miles. That’s because the rail trail runs along an embankment some 18 to 20 feet above ground level, so the spur will involve constructing a ramp up to it, Peiffer said.

Public input showed that the link is a priority for community residents and it is expected to bring more business to Quarryville’s downtown.

A sixth application, from the committee working on organizing an emergency services authority in northwest Lancaster County, was tabled until early next year, when the project will be further along, and a more detailed breakdown of the costs will be available.

Behavioral Health Care, a contracted provider of county mental health services, had sought $133,349 for staff wage increases, hiring incentives and equipment replacement and another $118,316 for technology upgrades and software subscriptions. The county’s ARPA guidelines specify it will not support operational expenses, including equipment replacement or remodeling of existing spaces.

Since the summer, the commissioners have been working steadily through the first round of community ARPA applications. They have two major categories of application remaining: infrastructure projects such as water and sewer lines; and affordable housing.