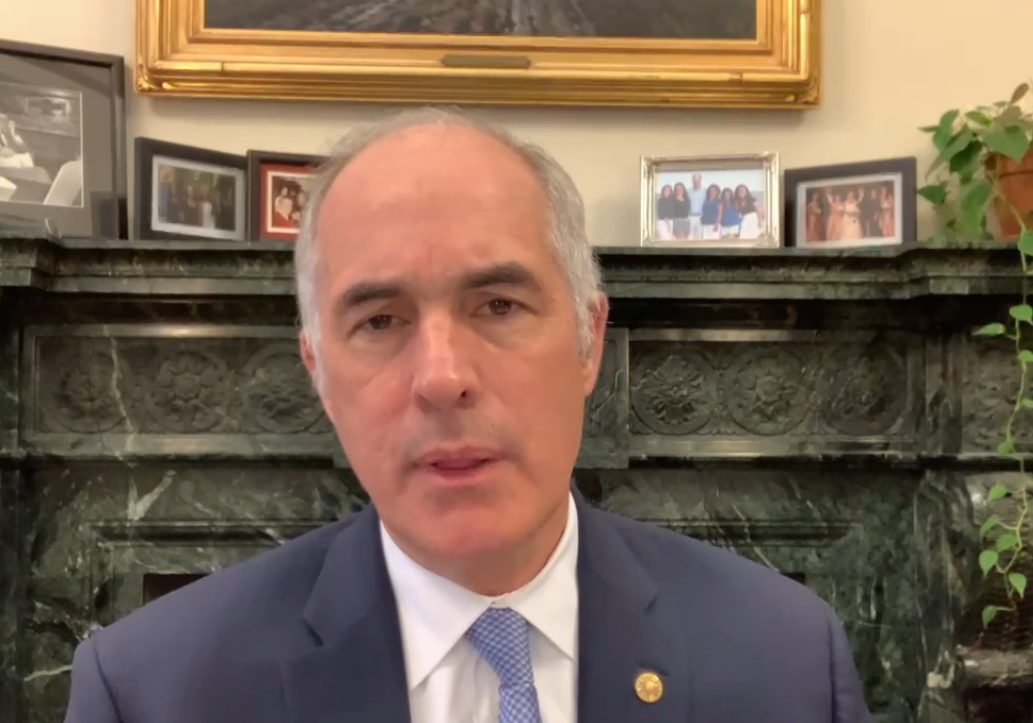 U.S. Sen. Bob Casey, D-Pa., speaks about proposed legislation to enhance 211 and police training during an online media call on Monday, May 10, 2021.

"Too often, we hear tragic news" of people with disabilities or in the midst of a mental health crisis being seriously injured or killed in interactions with police, U.S. Sen. Bob Casey said.

The Pennsylvania Democrat said he plans to reintroduce legislation in Congress on Tuesday aimed at improving those outcomes.

Putting law enforcement in situations that require mental health expertise imposed a burden on them "that, frankly, they shouldn't have to bear," he said.

Casey's proposed solution is in the form of two bills, the HELP Act and the Safe Interactions Act. He, his staff and several advocates, including Lancaster County United Way President and CEO Kevin Ressler, explained the intent of the bills during an online media call Monday.

The HELP Act would provide funding to states to build out the 211 hotline system for social service access and 988, the National Suicide Prevention Lifeline currently being developed. Calls to 911 that don't need a police, fire department or medical response would then be diverted to the 211 or 988 service. 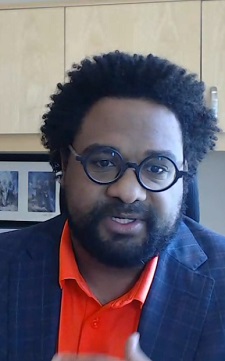 "Special emphasis would be placed on responses for mental health emergencies, homelessness needs and other non-criminal emergencies," according to a statement provided by Casey's office.

The Safe Interactions Act, or SIA, would provide grants for nonprofit disability organizations and law enforcement agencies to partner on training programs "to support safe interactions between law enforcement officers and people with disabilities."

Both the HELP Act and SIA call for community oversight boards that would monitor and evaluate the referral systems and the training programs, respectively.

Casey introduced earlier iterations of the two bills in December, as the previous Congressional session wrapped up. The new versions are "virtually identical," he said. 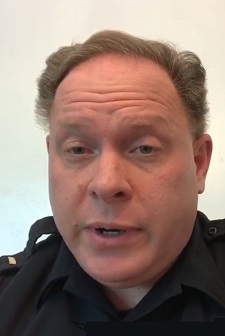 The United Way of Lancaster County operates PA 211 East, which covers Lancaster and six other counties in southeast Pennsylvania. (The United Way also is the sponsor of One United Lancaster.)

Too often, people aren't aware that 211 is an option, Ressler said, so they default to calling 911, whether or not it's the best choice.

Last September, a Lancaster city police officer responding by himself to a 911 call shot and killed Ricardo Munoz. The 27-year-old Munoz, who had a history of schizophrenia and bipolar disorder, had charged out of his mother's house brandishing a knife.

Viewing those few seconds in isolation, you can see why the district attorney ruled the officer's action justified, Ressler said; but from a broader perspective, the fact that the situation developed to that point indicates that the community failed Munoz, his family and the responding officer. 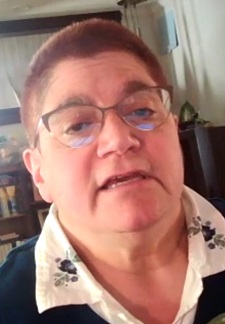 By bringing the right kinds of expertise to bear in future incidents — such as caregivers equipped with case notes or who already have a relationship with the individual in crisis — the HELP Act "puts us in a position of success," Ressler said.

Pittsburgh police Lt. Eric Kroll, who has a son on the autism spectrum, said the officers he commands deal with mental health crises night after night. He said police will gladly support any initiative that helps them do their jobs better.

Activist Lenore Wossidlo began providing awareness and de-escalation training to local police departments after realizing how dangerous it could be if her autistic, nonverbal son ever had a run-in with police who weren't familiar with his condition.

"It's had a positive impact," she said. "I want to see it go nationwide."

Casey said the bills have bipartisan support and "no substantial opposition that I'm seeing." While that doesn't guarantee success, he said he's hopeful they can become law, perhaps by the end of the year.