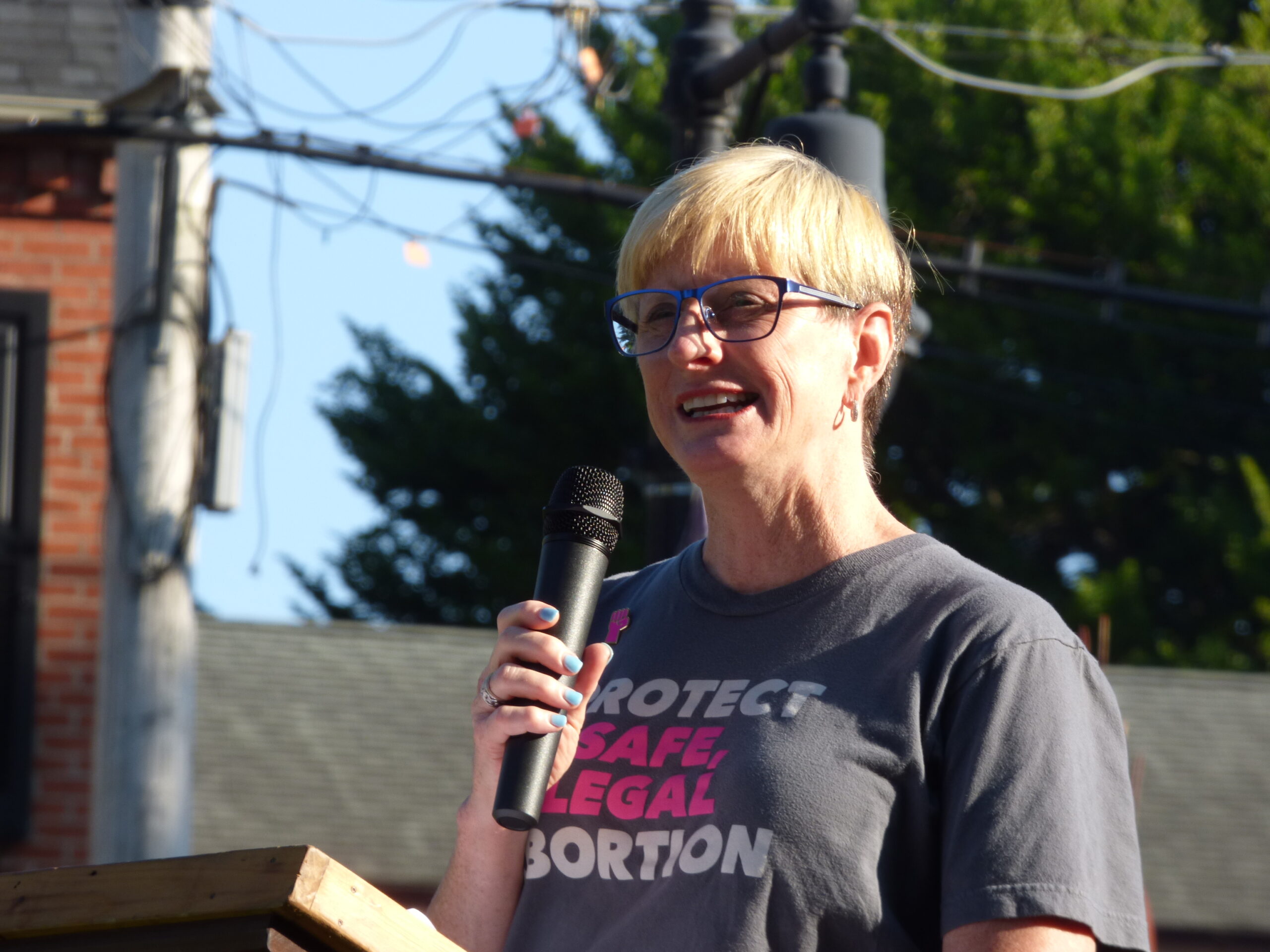 The procedure will be part of the full spectrum of care available at the site, Reed said.

Planned Parenthood spokeswoman Samantha Bobila had told One United Lancaster last month that Planned Parenthood was planning a new site here that would open by the end of 2022. On Friday, Reed said a site has been obtained, but declined to disclose the location or further details, both for security reasons and because the organization is still in the process of fitting it out.

Planned Parenthood operated a reproductive health clinic on South Lime Street in Lancaster from the 1970s through 2020, when it closed due to the pandemic. At one point, Planned Parenthood planned to offer abortions there, but changed course after an intense community outcry.

Since 2020, Planned Parenthood has served Lancaster patients through telehealth and at other locations, such as its clinic in York.

For the moment, abortion rights remain unchanged in Pennsylvania, and the procedure remains available.

Going forward, policy will depend on which party controls the legislature and governor’s mansion. The issue is especially stark in the race this fall to replace outgoing Democratic Gov. Tom Wolf. Democrat Josh Shapiro has pledged to protect abortion access, while Republican Doug Mastriano supports a ban after six weeks without exceptions.