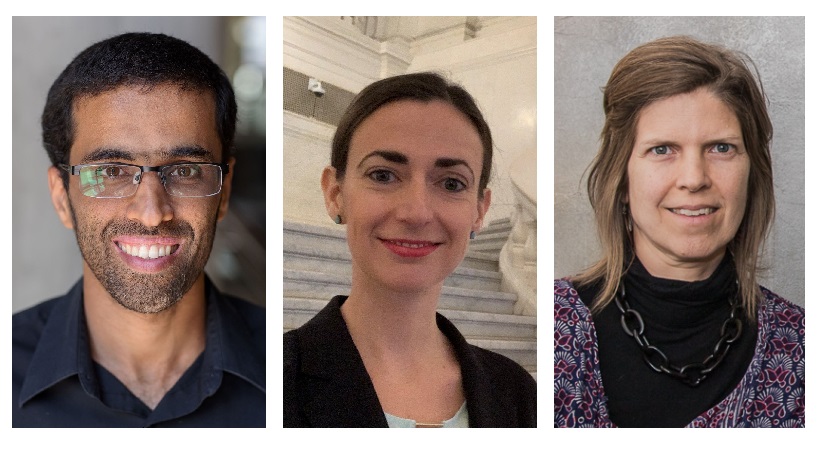 A program that aims to strengthen connections between Franklin & Marshall College and the broader Lancaster community has announced funding for three local projects this spring.

F&M's Center for Sustained Engagement with Lancaster is awarding $15,000 apiece to the Lancaster Bail Fund, the Police-Community Initiative and the Be Your Mirror project, executive director Ramon Escudero said.

The recipients will put the funding toward self-designed four-month projects "focused on alleviating local issues and maximizing the impact on all members of our diverse community," the center said in a statement.

The grants are the first to be made through the center's Community Leadership Award program.

The projects are as follows:

A review committee of local civic leaders selected the projects from the pool of applicants.

The Center for Sustained Engagement with Lancaster aims to promote "engaged scholarship" to help Lancaster make progress in three areas: poverty & social inequality; environmental sustainability; and the arts as a vehicle for social change.

Its initial efforts are funded through a $1.5 million grant from the Endeavor Foundation, a private New York City-based foundation that focuses on liberal education and the arts.