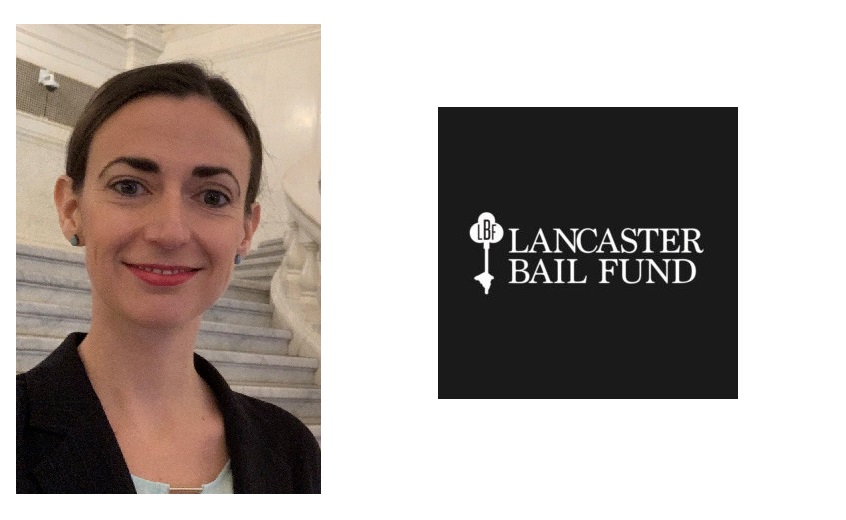 Michelle Batt is the founder and president of the Lancaster Bail Fund. (Source: Provided)

Batt is founder and president of the Lancaster Bail Fund, which she describes as equal parts charity and advocacy organization, working to create an equitable pre-trial system where everyone is afforded freedom, autonomy and a fighting chance in court.

The majority of people behind bars across the nation are legally innocent and being held as they await trial, Batt told the webinar audience.

“We are advocating for pre-trail freedom. If someone has money, then they can be free,” Batt said.

“I felt really compelled to take what it is that I know about the system and build on that,” she said.

in 2016-17, the average cash bail in Lancaster County was set at $56,862, according to a December report from the American Civil Liberties Union's Pennsylvania chapter.

During her presentation, Batt shared a statistic, sourced from the Prison Policy Initiative, which stated 74% of people held in jails have not been convicted of a crime. 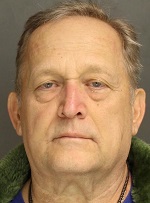 Choma, a 66-year-old man with multiple medical conditions, was arrested in late January on a shoplifting charge and detained on $5,000 cash bail, which he was unable to post. Several days after Choma was bailed out by the Lancaster Bail Fund, he was found dead in a local hotel where he had been staying after his release.

At a county Prison Board meeting Feb. 17, Batt alleged Choma hadn't received his medications in prison and that the arrest was unnecessary.

Ashworth and Steberger rebutted those accusations, saying Choma received appropriate treatment at the prison and that bail was warranted giving his history of failing to appear for court dates. Ashworth said Choma's release prevented the prison from providing him the care he "desperately needed."

In a follow-up op-ed in LNP newspaper, Batt said it is "intellectually dishonest" to suppose continuity of care can be maintained amid an arrest and detention.

“If we don’t untangle what happened, we will continue our harmful practices, needlessly revolving the most vulnerable among us in and out of jail at great expense to taxpayers,” she wrote

Batt and other activists for prison reform are planning a vigil at 8 a.m. March 17 in Binns Park. They also plan to make comment at the Prison Board meeting that follows at 9:15. 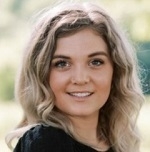