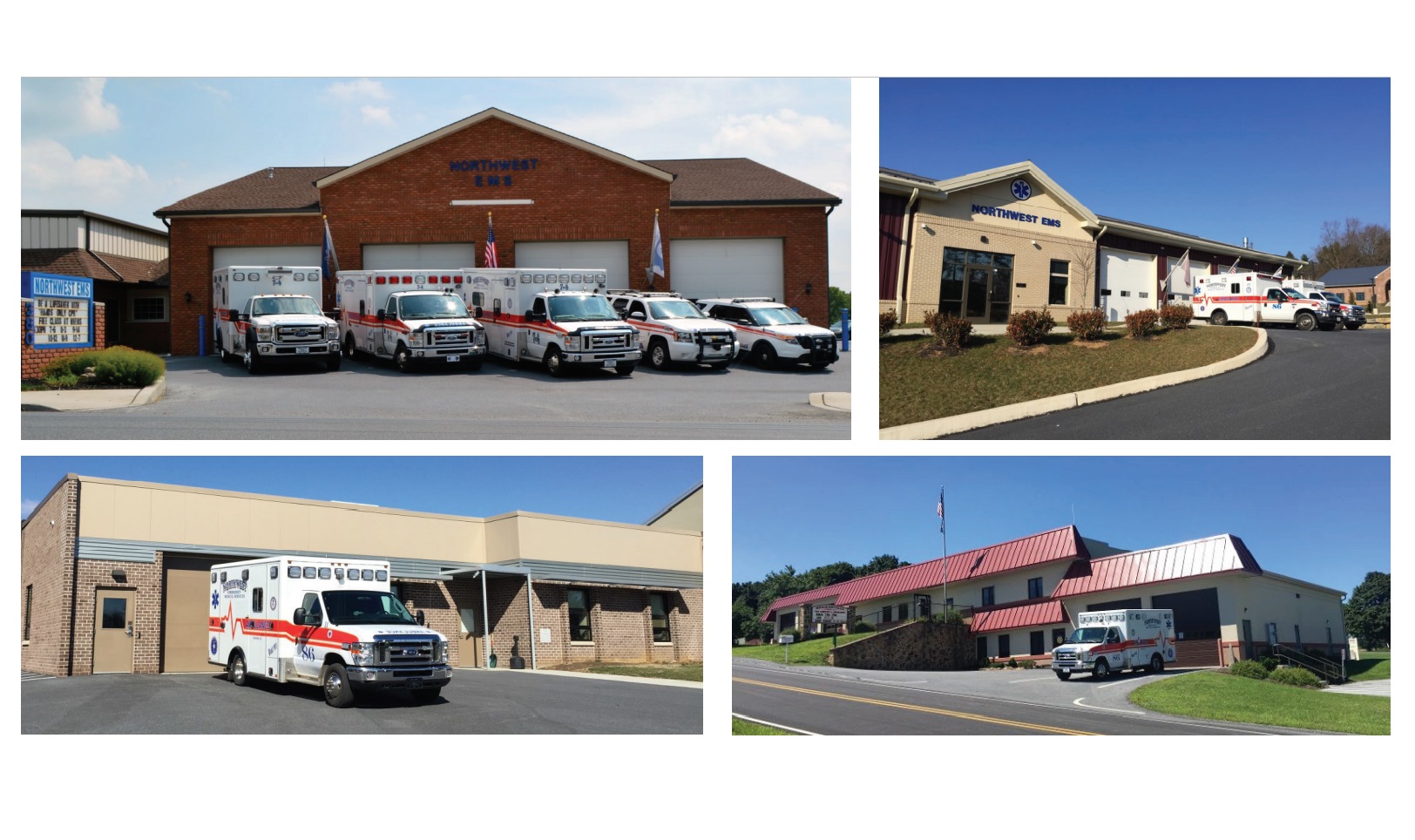 Throughout northwestern Lancaster, officials are looking into signing on this month to support the creation of a proposed regional emergency medical services (EMS) authority that can operate in today’s environment of rising costs.

Northwest EMS, which serves more than a dozen Lancaster municipalities and portions of two Dauphin County townships to the north, says it faces an estimated 2022 shortfall of around $500,000 and has been drawing on reserves to balance its books.

That has led municipal partners to consider the new authority, which would levy a fee on property owners, initially estimated at nearly $80 per year for the average household. The fee would apply to nonprofits, unlike property taxes.

The authority has been billed as a plan to “save EMS for Northwest Lancaster” but has met with criticism from some who say it adds to the growing cost of government for residents in unnecessary ways.

A survey of boroughs and townships that had expressed interest in the authority shows that the majority of them are moving forward.

In Penn Township, Manager Mark Hiester told One United Lancaster that the township’s board of supervisors is scheduled to vote this evening to join the authority. Hiester said it’s “likely” to be a split vote giving the go-ahead.

In Mount Joy Township, the issue is on the agenda for this evening’s supervisors meeting.

In all, eight of the 12 municipalities considering the proposal seem to be leaning toward the “aye” side, said Elizabethtown Borough Manager Rebecca Denlinger.

For the boroughs and the townships that want to move ahead, the decision involves two separate approvals: First, a board has to approve advertising the proposed ordinance to form the authority. Next, after public review, the board votes to adopt it.

Four municipalities have elected not to join at this time: Clay Township, Manheim Borough and Rapho Township in Lancaster County and Conewago Township in Dauphin County.

As for the fee that will be charged, Denlinger said, $80 estimate is just a “best guess” by the authority planning committee. First, she said, the committee will need to file paperwork with the state. Then, the state will have to respond. Once the articles of incorporation are approved, she said, the authority can be set up and can move forward with establishing services and rates.

For those local governments that do not want to sign on, the initiative’s website makes clear that these localities will have the option to contract for service from the authority later.

Justin Stoltzfus is a freelance journalist and consultant based in East Petersburg. His writing has appeared in LNP and in many business and tech industry publications.