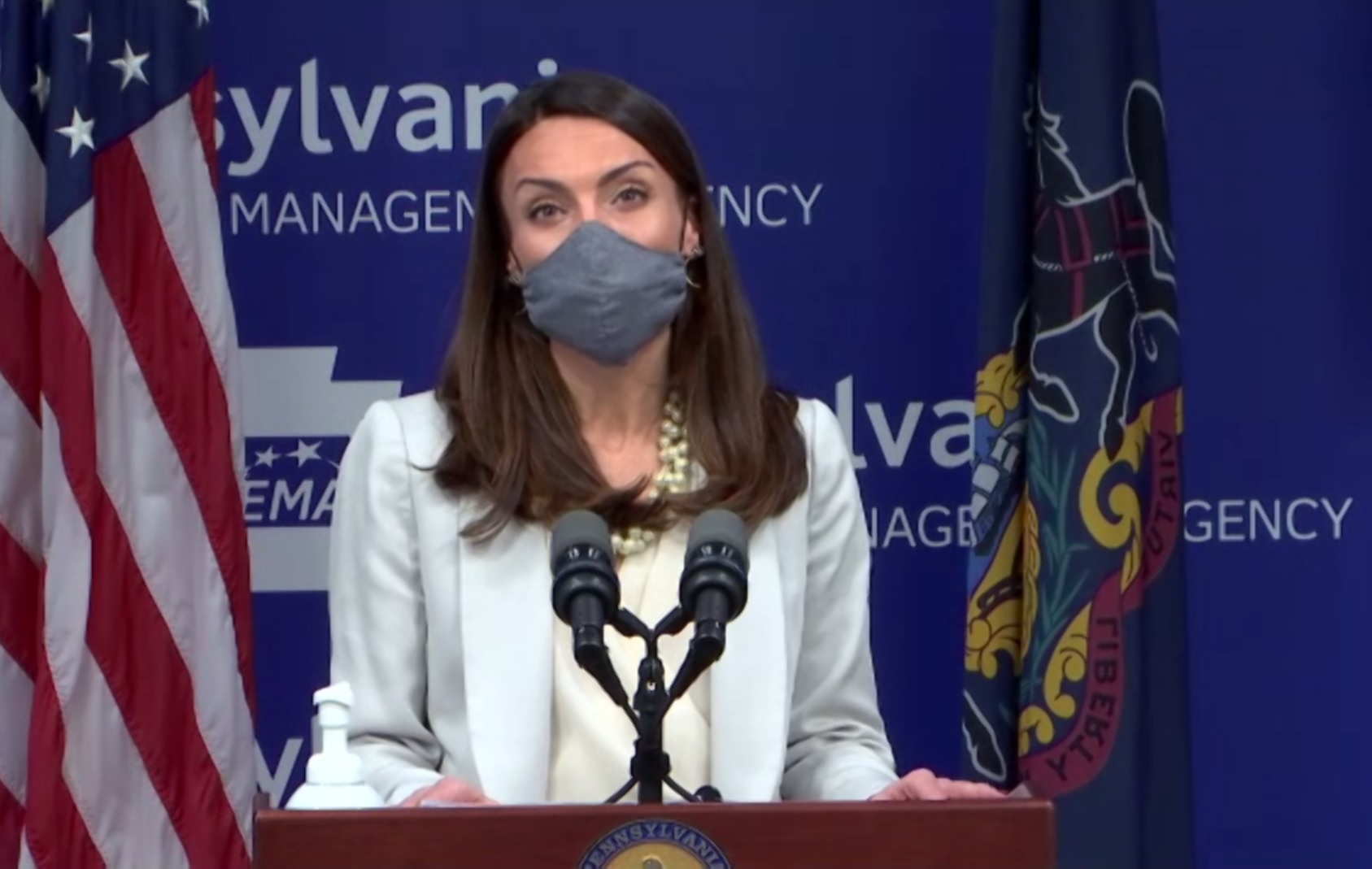 Following through on Gov. Tom Wolf's announcements last week, acting Secretary of Health Allison Beam signed an updated order Tuesday directing vaccine providers to use "best efforts" to schedule everyone in Phase 1A of Pennsylvania's Covid-19 vaccination plan for an appointment by March 31.

The appointment itself need not take place by then; indeed, the order says providers "shall schedule appointments as far into the future as necessary to accommodate all Phase 1A individuals."

Phase 1A includes seniors over age 65 and adults with qualifying medical conditions.
In a statement, Beam encouraged providers to "think through an equity lens" and help patients overcome any barriers to vaccination they may have, such as transportation.

Pennsylvania's government has been criticized for a vaccine rollout widely seen as slipshod and poorly coordinated. Wolf has admitted the state should do better and has pledged that it will.

The state's numbers do not include shipments to pharmacies under the federal pharmacy partnership; nor do they include Philadelphia, which gets its shipments separately.

The Health Department says it wants vaccines administered as quickly as possible. To that end, it says it will continue to give priority in vaccine allocations to the health care entities that can administer them most rapidly and efficiently and meet all documentation requirements promptly.

It also will update the information on its website so Pennsylvanians can see which providers have vaccine currently available.

According to the Department of Health's vaccine data dashboard, 44,205 people in Lancaster County were partly vaccinated as of Tuesday. Another 47,892 people had received the Johnson & Johnson vaccine or both doses of the Pfizer or Moderna vaccines and are fully vaccinated.