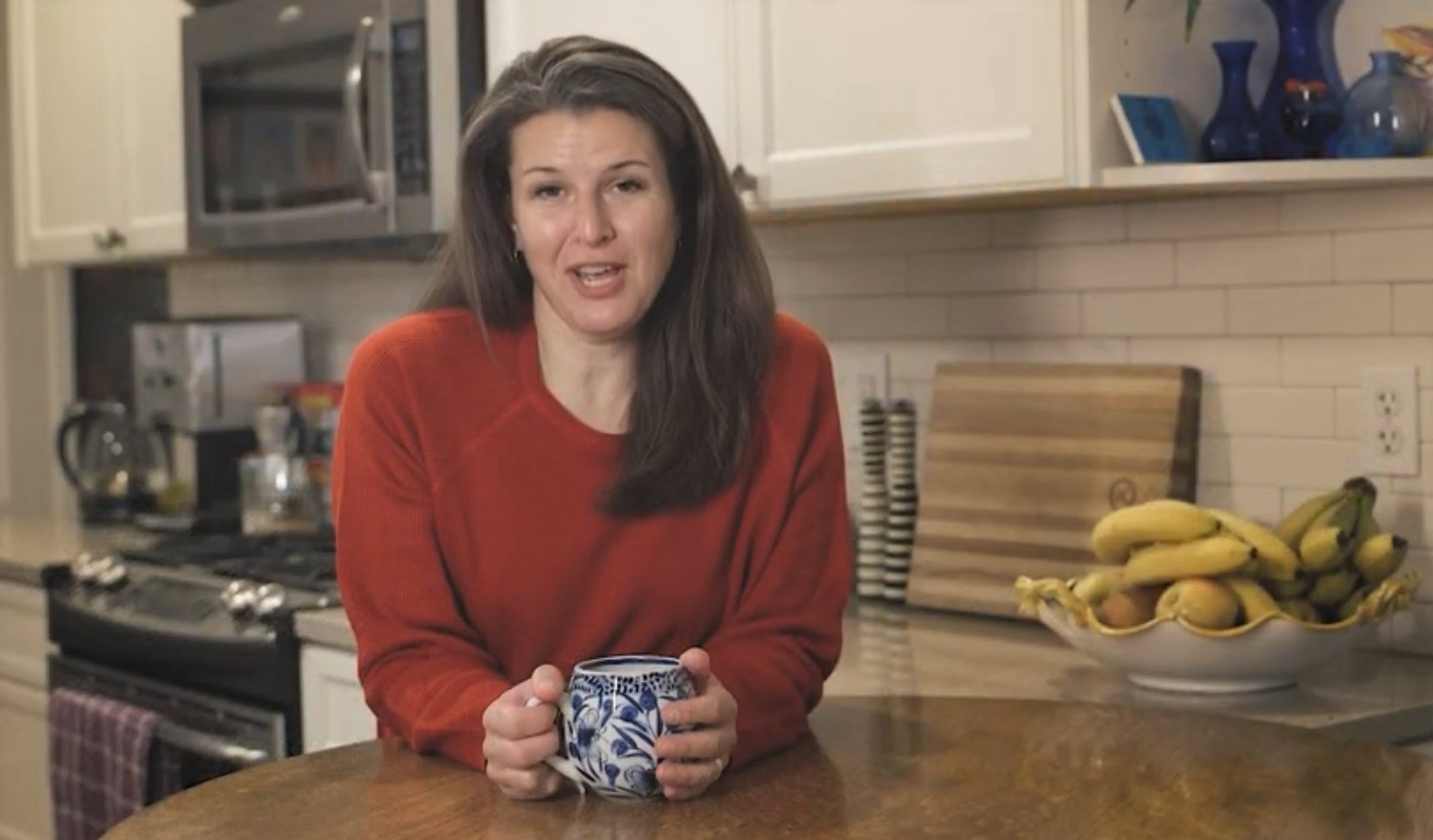 In light of the ongoing coronavirus pandemic, her announcement came via a pre-recorded video.

"There are many challenges facing our city," Sorace said, "yet I know great opportunities lay ahead for us, and I am more determined than ever to fight for every block, continuing the work we have set out to do.”

Among the milestones of her first term, the 48-year-old Democrat mentioned the securing of a $9.1 million federal grant for lead remediation; the large affordable housing component in the redevelopment plan for the former St. Joseph Hospital campus on the city's west side; public infrastructure investments; and the creation of the Office of Neighborhood Engagement.

Sorace has made municipal financial issues a priority, raising public awareness of the structural factors that small cities face in balancing their budgets and lobbying state government for reforms.

"My administration has also begun to address racial equity issues across the city, taking steps to lift up our black and brown neighbors," Sorace said.

City police came under heavy criticism for a stun-gun incident in 2018; the department subsequently implemented a new use of force policy that had been in development since the previous winter.

Protests erupted anew in September this year when a police officer shot and killed Ricardo Munoz, a man with mental illness who brandished a knife while charging at the officer. Sorace's administration has been collaborating with a Community Police Working Group to ease tensions and promote trust.

In October, Sorace announced the retirement of police Chief Jarrad Berkihiser. Berkihiser later said he was targeted by "cancel culture"; Sorace said the two differed on their vision for the police department. This month, state police veteran John Bey took over as interim chief, and has indicated he is seeking the job permanently.

Sorace, 48, was a City Council member and chair of the finance committee when she ran for mayor in 2017, after three-term Mayor Rick Gray said he would not seek a fourth term. She prevailed in the primary and general elections and took office in January 2018.