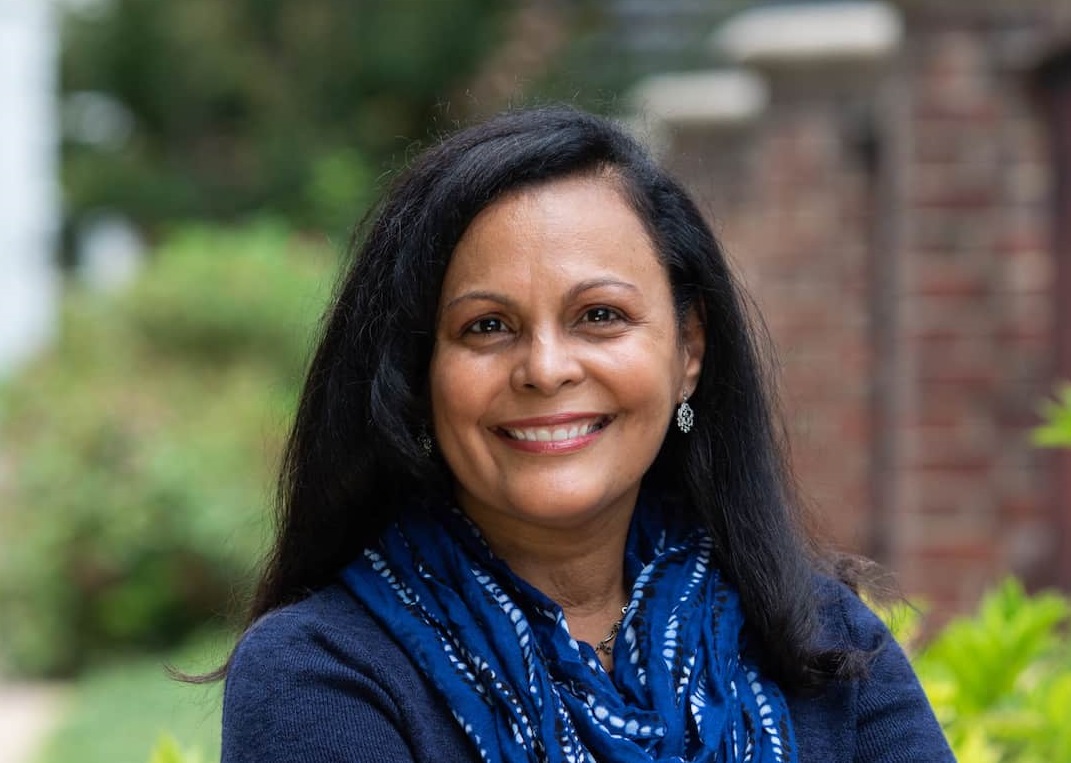 City Councilwoman Janet Diaz officially entered the Democratic primary race for the proposed 50th state House district this past weekend, saying her supporters could make her the first Latina ever elected to the chamber.

"I'm proud to be a fighter for our Lancaster community," she said, pledging to exert herself for those who are struggling to make rent and feed their families.

Diaz would face City Council President Ismail Smith-Wade-El in the district. Diaz and Smith-Wade-El both won re-election to the council last year and are beginning their second terms.

Diaz,55, is a stroke registrar at Penn Medicine Lancaster General Health. Besides her City Council races, she ran in the 13th state Senate district in 2020. She prevailed against then-County Commissioner Craig Lehman in the Democratic primary but came up short in the general election against Republican incumbent Scott Martin, who secured his second term. (Martin is now running for governor.)

During her virtual campaign launch, livestreamed from the Candy Factory, a half dozen elected officials and advocates spoke in her support, including state Rep. Mike Sturla, the current 96th District representative, who said Diaz works "as hard as anyone I know."

Smith-Wade-El, a program specialist for the Lanc Co MyHome homeless coalition, declared his candidacy before the redrawn maps were released and had initially expected to face Sturla. He told LNP he welcomes Diaz to the race.

Sturla has represented the 96th District since 1991. He told One United Lancaster he plans to announce his candidacy for re-election soon. Campaign ads for him have popped up on Facebook this week and he has a campaign website under construction.

In the primary, he will face challenger Dana Hamp Gulick, who is launching her campaign Sunday.

Meanwhile, the contours of the districts have yet to be finalized. The Legislative Reapportionment Commission is holding public hearings on the proposed state House and Senate maps today and Saturday. After that, the commission has 30 days to make any edits to the maps and approve final versions.

In his comments endorsing Diaz, Sturla said the division of Lancaster city into two Democratic-leaning districts is part of statewide process that will unwind decades of Republican gerrymandering.

Among other things, he said, Hispanics will have a chance to increase their state House representation. Based on their share of total population, Hispanics should have around 14 House seats, Sturla said: He put the actual number at five, including two individuals with partial Latino backgrounds.

Lancaster city is about 40% Hispanic, with households concentrated on the south side; the percentage in the proposed 50th District would be a few points lower.

Advocates contend the maps should do more to bolster electoral opportunities for Latinos, the state's fastest growing ethnicity. In particular, they criticized district splits in Allentown and Bethlehem.

Republicans have criticized the maps as Democratic gerrymanders — unjustifiably, according to advocates for minority groups and the chairman of the reapportionment commission — and the matter is widely expected to end up in court.