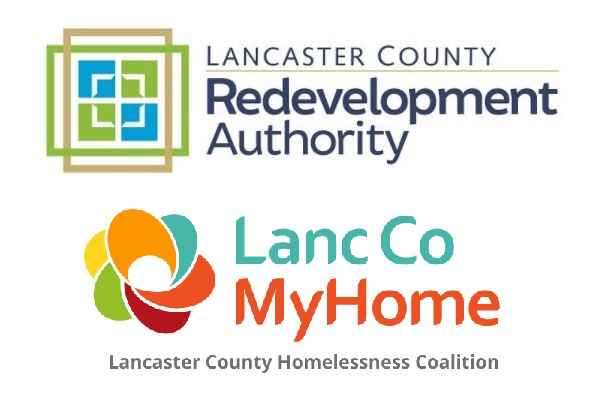 While acknowledging the frustrations expressed at Tuesday's work session about the process to date and lack of communication, the commissioners said the coalition is joining an organization that is better aligned with its mission and better positioned, given its status as a public entity, to offer transparency and public engagement.

Their approval of a memorandum of understanding between the redevelopment authority and LG Health will provide a framework for a 3 1/2 month transition period.

During that time, the two organizations will hash out the details of the transfer, including all federal grants the coalition has received. The "pre-eminent concern" during the transition will be ensuring continuity of service, county Chief Clerk Larry George said.

To complete the move, the commissioners will have to sign off on a contract for homelessness services with the authority. That is being drafted and should be ready shortly, county Solicitor Jackie Pfursich said. The transfer is expected to be complete by April 1.

Lanc Co MyHome has four administrative employees, who manage grants and coordinate the homelessness services of around 200 member organizations. The coalition ramped up its services during the pandemic, opening new shelters in Lancaster and deploying a mobile shower trailer.

Several members of the coalition's board who expressed concerns Tuesday returned to reiterate or amplify their comments, including Kevin Ressler, president and CEO of United Way of Lancaster County, who suggested the county consider guaranteeing the coalition a minimum funding level over several years, to allow longer-range planning; and asked what opportunity there would be to revisit the transfer and evaluate whether the authority is indeed a good fit.

Parsons agreed that assessing funding from a long-term perspective would be appropriate. As for the move itself, he said he and his colleagues believe it will work out, but if it doesn't, "we'll re-evaluate," he said.

Commissioner Craig Lehman said he approved the coalition's move to LG Health back in 2015 on the understanding that it was a prelude to Lanc Co MyHome becoming an independent organization. Clearly, that hasn't happened, and there's no plan to bring it about; moreover, LG Health indicated Tuesday it does not want to continue hosting the coalition.

Given those factors, Lehman said the move to the authority "is not unreasonable" and could be beneficial: "I'm willing to give that a chance," he said.

In essence, the move is an "administrative transfer," he said.

Coalition board member Mandy Mastros, pastor of Lancaster Moravian Church, urged everyone involved to keep uppermost in their minds the homeless individuals themselves and the people who provide them services. Otherwise, she said, "this will not work."

Parsons, summing up, touched on the same theme: "The focus needs to be on the homeless people and how we are addressing their problems and helping them."