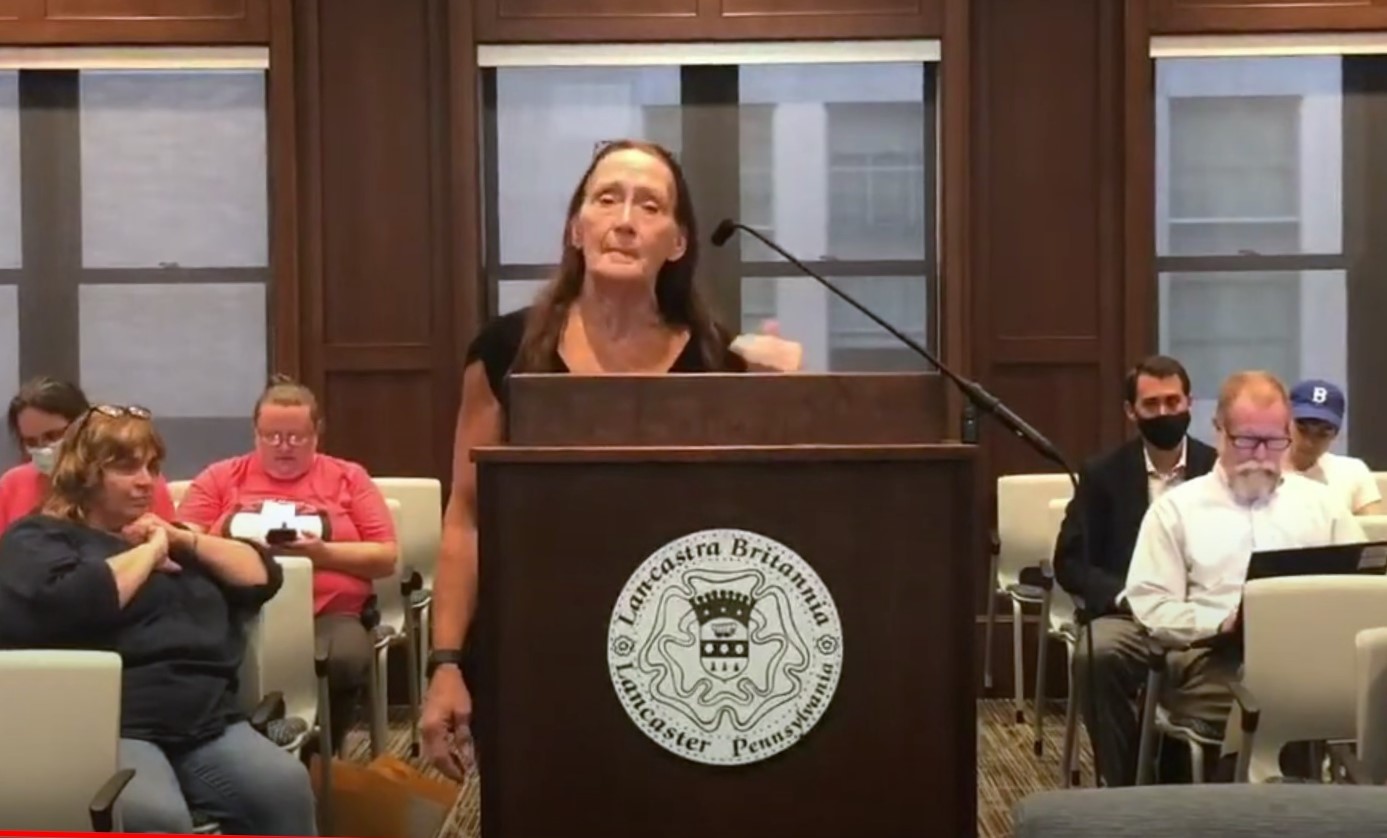 Lancaster officials are planning to meet next week with Michelle Ulearey to discuss her efforts to feed the homeless.

Ulearey operates Mickey's Mission of Hope, and regularly brings meals to people in Binns Park: 80 meals or more at a time, she told City Council this week.

"To the homeless, I am known as 'Mom,'" she said referring to them as her "family."

Ulearey said city police have threatened her with arrest. She asserted she is being singled out, while other organizations are allowed to continue similar initiatives unimpeded.

"Why am I being targeted for loving on my homeless family?" she asked City Council. "This is my family and I will stand and defend them."

After Council adjourned, Mayor Danene Sorace and Director of Neighborhood Engagement Milzy Carrasco spoke with Ulearey. City staff have arranged a conference with her next week, in hopes of finding "a collaborative way to move forward," Chief of Staff Jess King said.

Food that isn't stored or cooked properly can cause illness; accordingly, state law requires prepared food offered to members of the public to come from an approved facility.

"It's a matter of safety and public health," city Senior Health Officer Kim Wissler said. Ulearey and Wissler have spoken about the issue before.

Additionally, the city has concerns about food distribution in the park leading to problems with trash, King said.

The administration wants to help homeless individuals, King said. Over the past year, it has provided more than $1 million of its Covid-19 relief funding to the Lanc Co MyHome homeless coalition and affiliated organizations for housing and homelessness support, and it's eager to work with community partners on "collaborative and creative" efforts to address individuals' needs, she said.

King said she contacted the police patrol captain, who was not aware of any recent police interactions with Ulearey. She and Wissler both said they're unaware of any requests to police to keep Ulearey out of the park.

In an email, police spokesman Lt. Glenn Stotzfus said he's aware of Ulearey's complaints, but has not spoken to her or the city administration regarding them.

"We take citizen complaints seriously and refer such complaints to our Professional Standards office," he said.