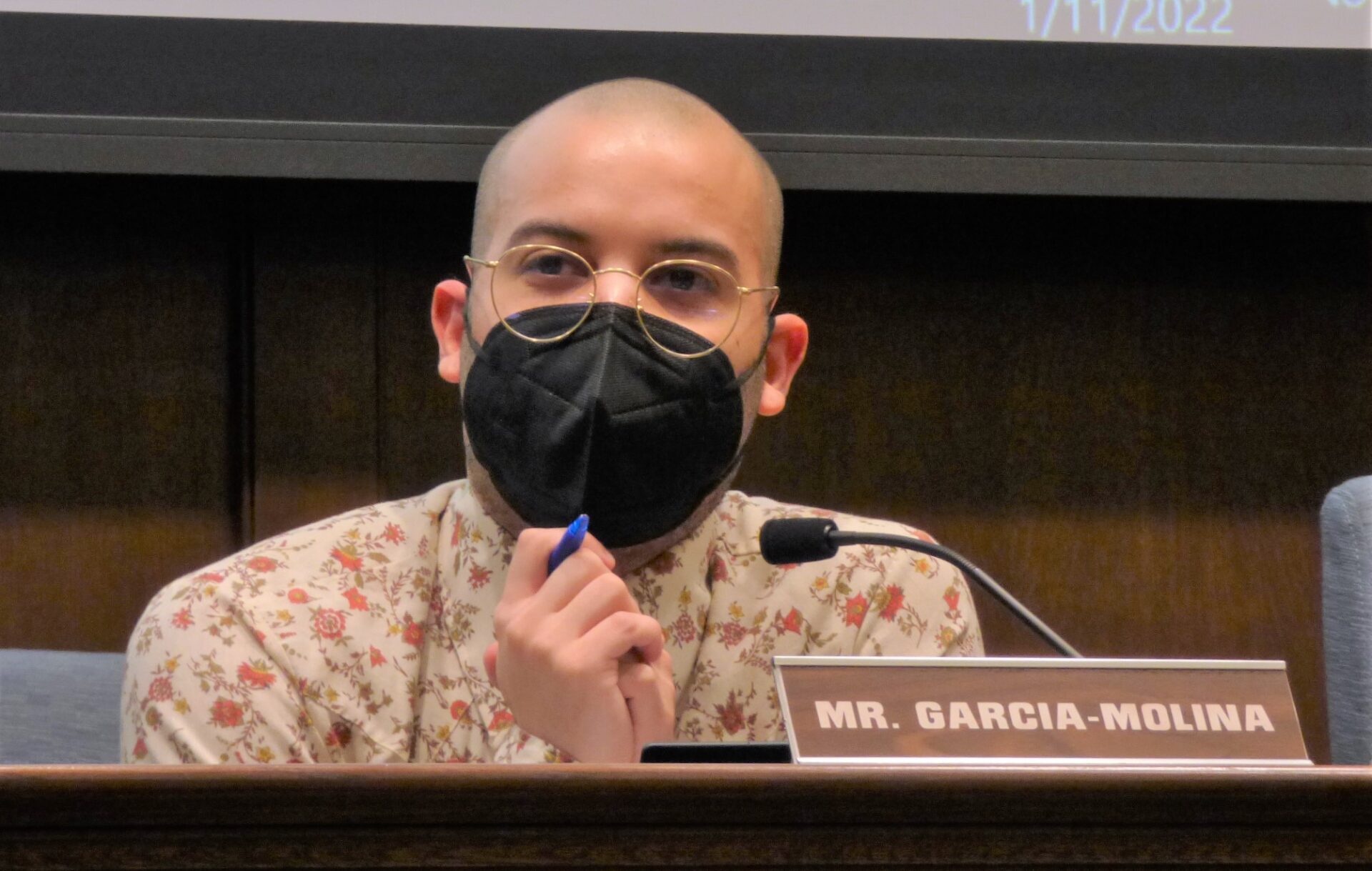 Lancaster City Council has announced the process it will follow for filling the seat left vacant by departing Councilman Xavier Garcia-Molina.

The outline is as follows:

• Council will accept applications for the position through 5 p.m. Monday, Jan. 24. Applications must include a resume and letter of interest; incomplete applications will not be considered.

• Applications may be submitted by email, mail, or in-person delivery to City Hall, as follows:

• Applicants will be interviewed in person at a special City Council meeting at 6 p.m. Thursday, Jan. 27.

• Nominations will be considered at City Council's regular meeting at 6:30 p.m. Tuesday, Feb. 8. Any City Council member may make a nomination; to win the seat, the nomination must receive a second and the nominee must be approved by majority vote — that is, by four of the six council members.

Candidates must be at least 18 years old and have lived in Lancaster city continuously for at least one year prior to appointment. Once sworn in, the new member will fill out the remainder of Garcia-Molina's term, which lasts until January 2024.

Unlike Lancaster County, which is replacing Commissioner Craig Lehman, candidates need not match Garcia-Molina's party affiliation (he is a Democrat) and the successful candidate will not be barred from running in 2023 to retain the seat, Smith-Wade-El said.

Garcia-Molina announced Monday he would leave City Council after Tuesday's meeting, citing time pressures and the need for self-care amid the coronavirus pandemic.

His colleagues lauded his record of service, both on council and as an advocate for social justice and LGBTQ+ rights.

"We are less for your leaving, and more for what you have done in your time with us," Smith-Wade-El told him.

Councilman Jaime Arroyo called Garcia-Molina one of the most inspirational people he knows.
"I've literally seen you on the front lines of justice," he said, alluding to Garcia-Molina's active role in the protests of 2020.

Garcia-Molina said he intends to remain active in the community. Among other things, he is co-founder of the Lancaster Equity Fund that is launching this week, and a member of the Equity Council that oversees it. 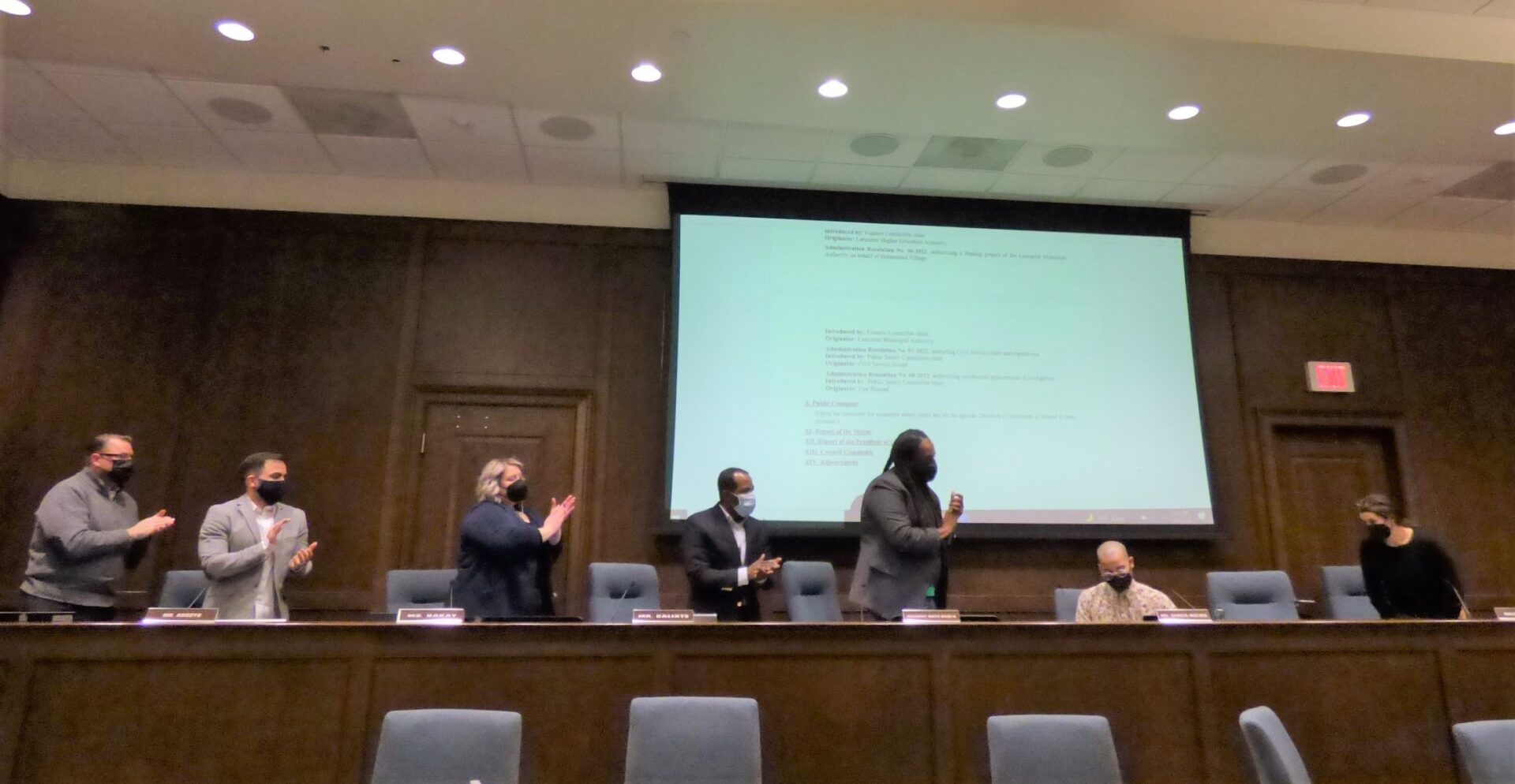