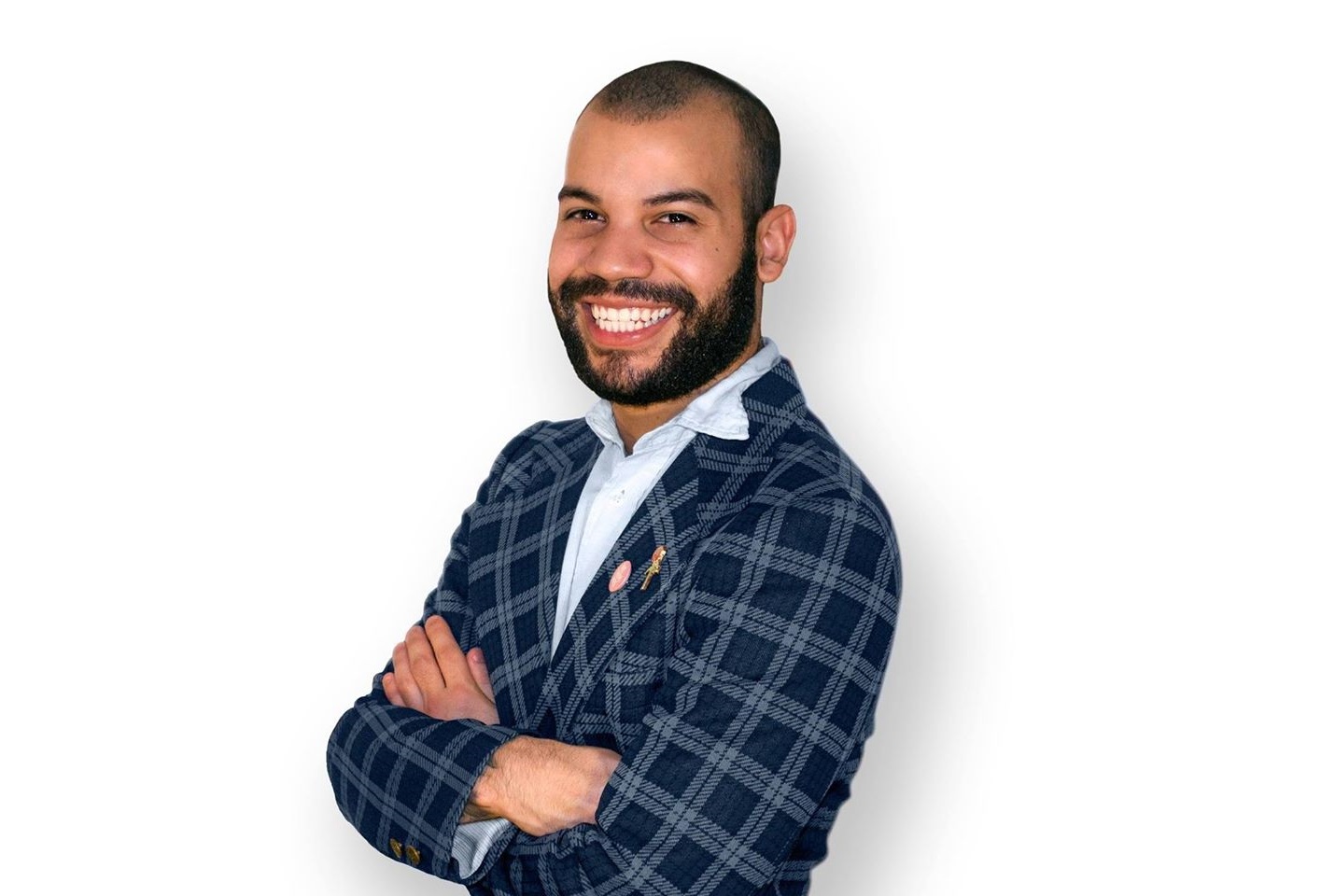 Xavier Garcia-Molina has announced he is resigning from Lancaster's City Council, effective after this evening's meeting.

In a social media post, Garcia-Molina said his work-life balance is "not sustainable," due in part to the demands of his graduate program at Georgetown University, where he is a National Urban Fellow at the McCourt School of Public Policy. He also cited the stress of the coronavirus pandemic and the need for self-care as a person diagnosed with bipolar disorder.

He said he does not want to be a public who isn't giving his role and community the energy and attention they deserve. Under state law, the remaining City Council members will appoint Garcia-Molina's replacement.

Garcia-Molina, 27, was elected in 2019 along with Jaime Arroyo and Amanda Bakay. Together with City Council President Ismail Smith-Wade-El, they made up City Council's first ever millennial majority. Garcia-Molino was also part of a Hispanic majority with Arroyo, Councilwoman Janet Diaz and Councilman Pete Soto.

Garcia-Molina said he is proud of prioritizing equity in city government, and that he will continue to advocate for equity as co-chair Lancaster's Equity Fund, an initiative developed in partnership with the Lancaster County Community Foundation that is launching this Friday.

He has been active in local and state LGBTQ+ advocacy and mediated between protesters and police during the protests outside Lancaster's police station in summer 2020. 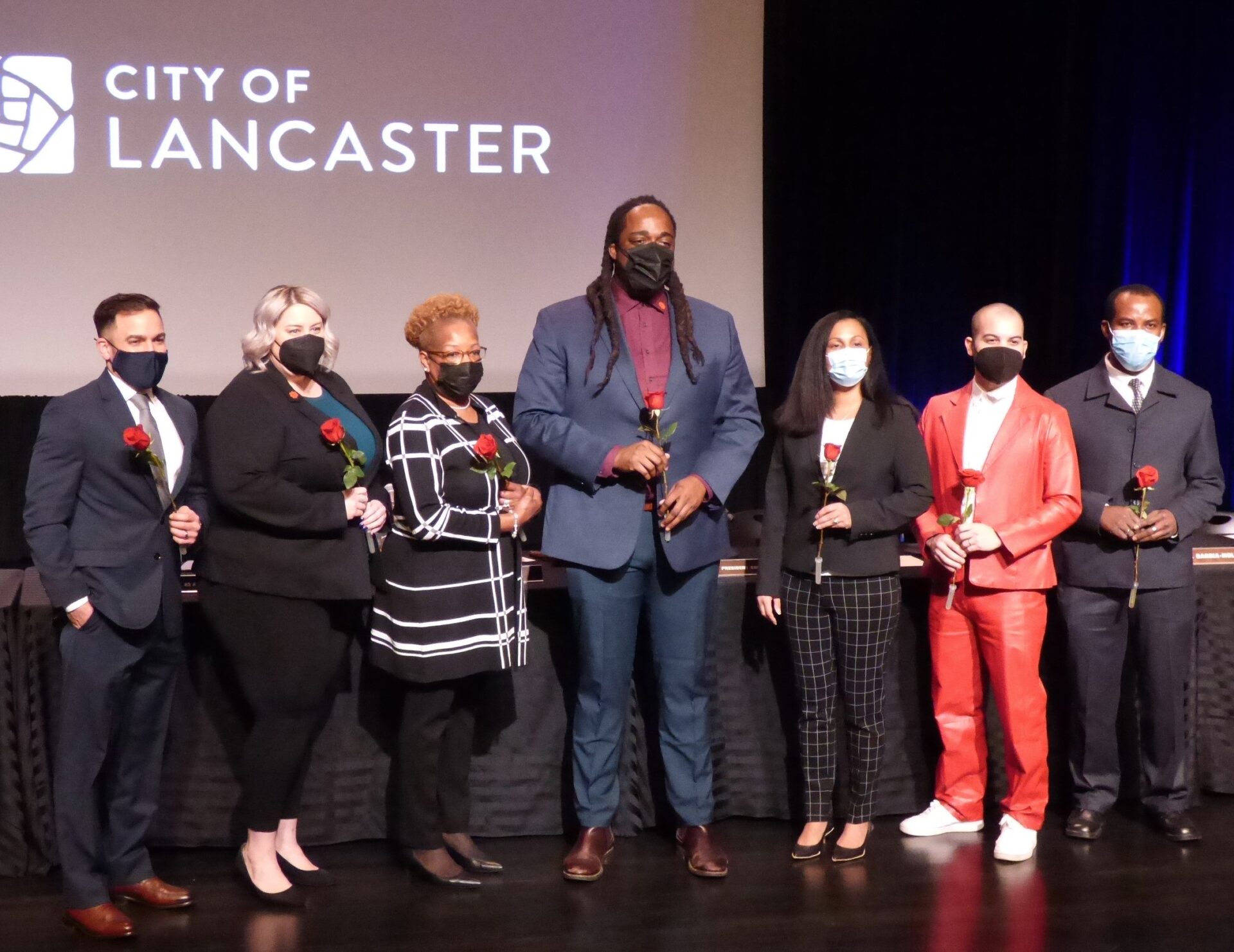