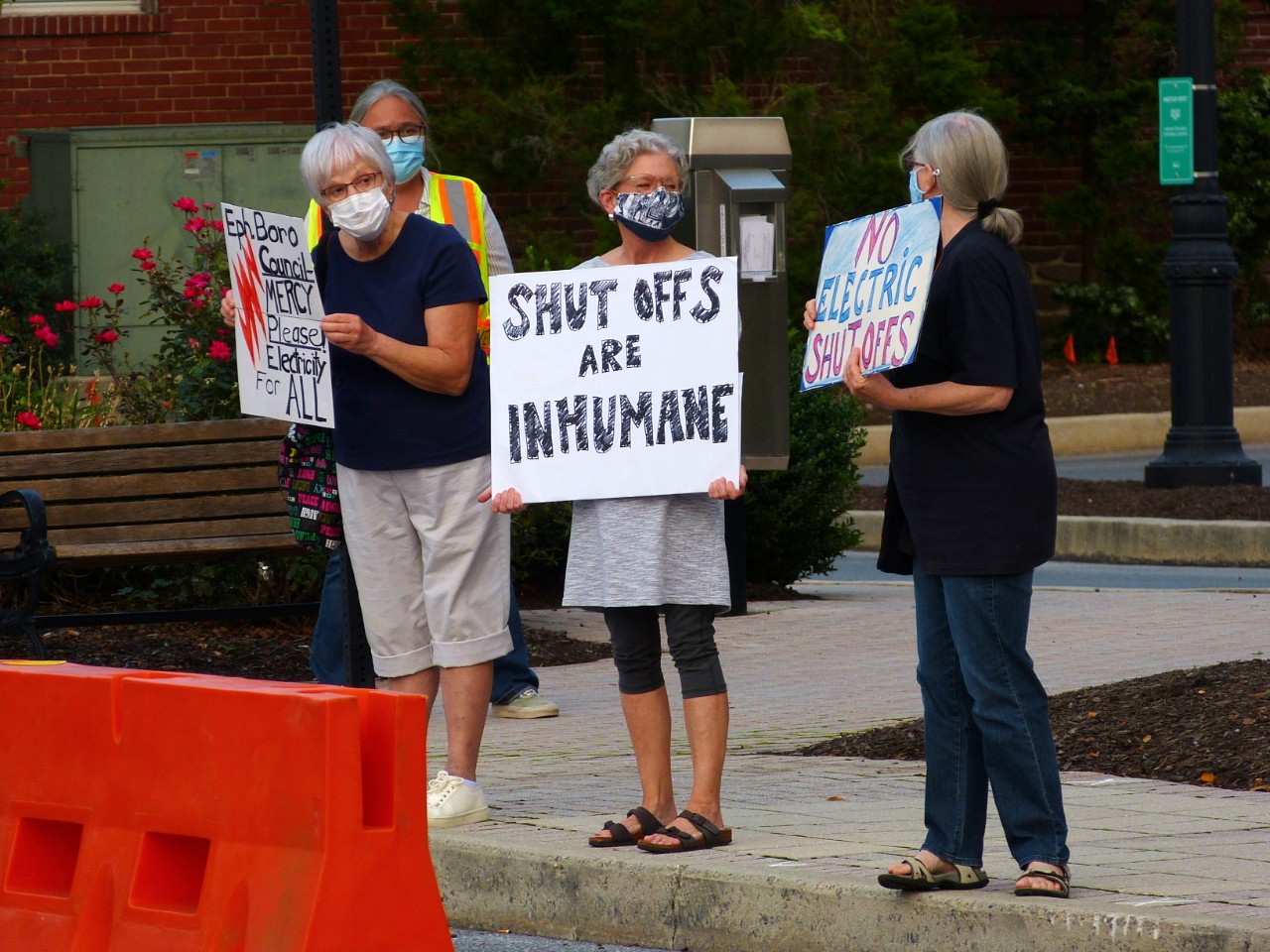 Update, 10:00 a.m. Nov. 12: Only one household had their power disconnected during the today's shut-off.

While Ephrata Borough has continued to shut off electricity to delinquent customers during the Covid-19 pandemic, no households remained disconnected as of early November, according to borough officials.

According to Tracey Roseberry, the business office manager for the Ephrata Borough, the most recent power shut offs occurred on Oct. 29, with three households affected. As of Nov. 5, all three of those had been reconnected.

The borough had several shut-offs during September and October, with two losing power on Sept. 29 and seven on Oct. 8. All nine of those households have since been reconnected.

There are 10 properties that have been without power since the shut-offs began, but Roseberry said it’s believed all of them are vacant.

Once those are past, the borough’s annual winter moratorium will take effect and there will not be any more shut offs until spring of 2021.

“EASS continues to do everything to avoid the crisis of cut offs so the household can breathe for a moment, then follow up with the social work component and plug them into needed services to avoid future crisis,” said Joy Ashley, the organization’s executive director.

She said that there is still a need for assistance — Ephrata Area expended $3,070 to residents for utility assistance in the first half of October — but they are not seeing the “extreme volume” of clients that came to Ephrata Area in August and September.

On Sept. 30, the Finance & Budget Committee declined to create a fund for residents at risk of having their electricity shut off. This decision came after learning from the borough solicitor that doing so was outside of their capabilities and that “the borough is not engaged in social services.”

Tensions had been elevated in the borough earlier in September, with dozens of residents rallying outside of Ephrata Borough Hall after borough council announced they would be shutting off power to residents who had fallen behind on utility payments during the pandemic.

Borough office staff, one council member and representatives from Ephrata Area and the Northern Lancaster Hub have formed a team dedicated to talking about utility payment problems and other community issues.

Ashley said she hopes the team can meet quarterly to solidify partnerships between social services and the borough, build collaboration and foster policy and systematic changes to move the community forward.

CAP staffs an office in Ephrata on Wednesday during business hours. The phone number is (717) 733-6562. Residents may also email CAP directly at ua@caplanc.org.