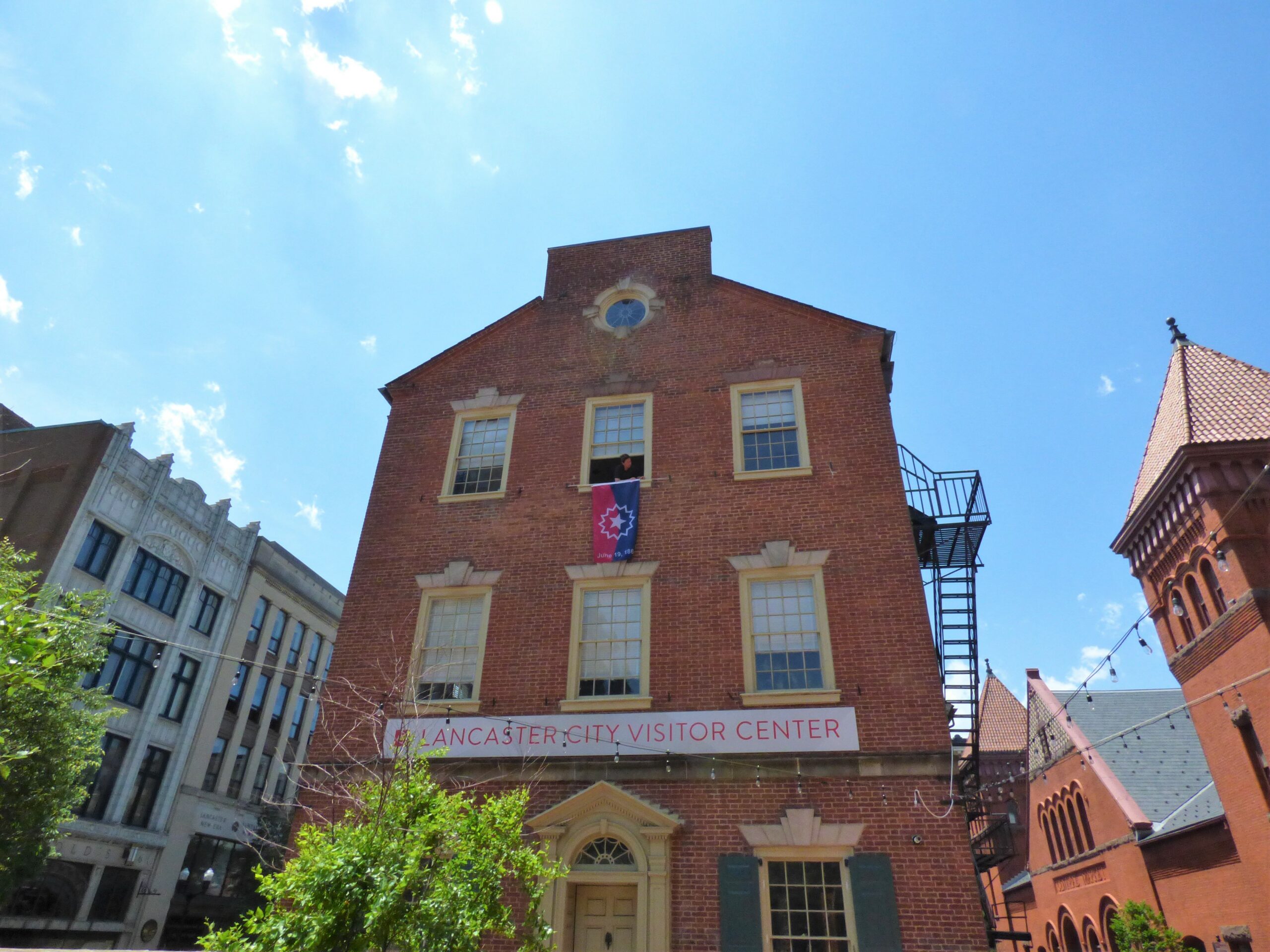 This coming Sunday is Juneteenth, a holiday commemorating the end of slavery in the U.S.

The date, June 19 is a significant, and consequential date in American history. Thousands of events around the country and in Lancaster County are being conducted to commemorate this day in history, known as Juneteenth, the effective date that slavery ended in the United States.

Although President Lincoln signed the Emancipation Proclamation on Jan. 1, 1863, establishing that that “all enslaved people in the Confederate states in rebellion against the Union ‘shall be then, thenceforward, and forever free,” in reality, in Texas, slavery continued until June 19, 1865, about two and one-half years later.

Thus, the last vestige of slavery in the United States ended on Juneteenth, not Jan. 1, 1863, when the Emancipation Proclamation was issued.

Much has changed in the evolution toward full participation in our American society for Blacks since the first Juneteenth event: Reconstruction, “Jim Crow,” Civil Rights, “Black Lives Matter.” Now Juneteenth is being commemorated as an official national holiday in the United States. This is a big deal!

Looking around us, we can see that our stations in life are quite different than they were on the first Juneteenth Day, but we still have a long way to go to achieve equality of opportunity, let alone equality in fact. It saddens me to know that much of the history of the Black/Negro struggle cannot be found in textbooks and history books used in U.S. school systems. It saddens me even more now to hear that many politicians and activists are trying to make it lawful to include even less. I think we should have much, much more inclusion.

I think that Juneteenth should be a time for all our peoples to do self-reflection about what freedom had meant in the past, what it means in the present and what it will mean in the future. Juneteenth is a special day for me. It helps me to reflect on who I am and on the paths that my ancestors had to take that has allowed me to be who I am and where I am in life today.

Thus, on this June 19, 2022, let us pledge to continue to improve on our democratic ideals for civil rights, equal rights, freedom from mass incarceration, Black culture and true values that lead us toward truly being free.

Juneteenth is a local celebration for Texas, but it doesn’t celebrate the liberation of Black folk in America. It’s like having Christmas on Dec. 25. We know Jesus was born most likely during the summer.

It keeps us away from the truth. Nobody really wants to deal with the truth in America. All of a sudden, they make it a national holiday, no argument. … It never really got a commitment from Black folk. Nobody pushed for it, or if they ever did, it was just a few folks. People have been pushing for reparations; we hear nothing about that.

So, again, it’s about America. We can’t get anywhere because we do a lot of symbolic things that mean nothing. They’re just empty platitudes and empty ceremonies. Most of the people get caught up, but they know nothing about the history.

I’m not ashamed of being a descendent of enslaved Africans. I’m proud about what God has done, to set not only Black folk free, but America free from the sin of slavery. We need to talk about that and celebrate that.

Most of the time the celebration is just another fundraising day, instead of it being a day of repentance where America repents for the enslavement of Africans and the damage that has been done to Black people since we’ve been here.

I want to celebrate the freedom of Africans. Let’s do it on April 9, 1865, the last day of the Civil War. Or do it when Black folk were celebrating and waiting on it, on New Year’s Eve, which for us was called Freedom’s Eve. That’s when the Emancipation Proclamation went into effect, Jan. 1, 1863.

Juneteenth represents how freedom and justice in the U.S. have always been delayed for Black people. There must be storytelling, education, and conversation.

Juneteenth is American culture but perceived by most as Black culture and I’m going to assume that’s why it’s poorly understood outside of the African American community.

Juneteenth sheds light on the conversations we should be having in acknowledging the ways in which slavery generated massive amounts of wealth for White Americans, and how the narratives used to justify slavery are still connected with narratives that are used to oppress African Americans today. This is too important not to be taught in our classrooms or discussed in our homes and our workplaces.

While I am grateful for the recognition, I am brought to the reality of the work that is ahead, because freedom for others doesn’t mean the same to folks who look like me. We are still seen and treated as subhuman and still must fight for equality and now what seems a new freedom.

We’re resilient, though. We have no other option because our lives literally depend on it. This is a step forward in this slow march of progress and I’m grateful that Crispus Attucks Community Center continues to live in its mission of helping to amplifying the Black voice.

We will celebrate, because we get to uplift our community in a way that seems authentic to us, and we will continue those uncomfortable conversations, because we understand that the change, we need may require us to get folks’ minds and spirits in the right place. There is trauma and there needs to be accountability.

Not only did we not celebrate Juneteenth, we didn’t even know anything about it. But in recent years, maybe the last 10 or 15 years, it’s been brought to the forefront. I’ve participated in several Juneteenth celebrations and it’s gratifying to know that it is a national holiday. …

My grandfather, who was from Virginia was a slave. He was born in 1827, so he was in his thirties when emancipation came. He lived in Winchester. So our family, we go back to the slavery era.

When he died, there was an article in the Winchester paper that talked about him. The people who had owned him, the family, actually came to his funeral. Of course, it’s abhorrent to us that somebody would think they could own another person. … That’s the way it was, but it doesn’t have to be like that now. …

I think it’s tough now for young people to appreciate the significance of Juneteenth. It should not just be another holiday. People in Texas had to endure slavery another two years after they were already free. It’s incredible to me.