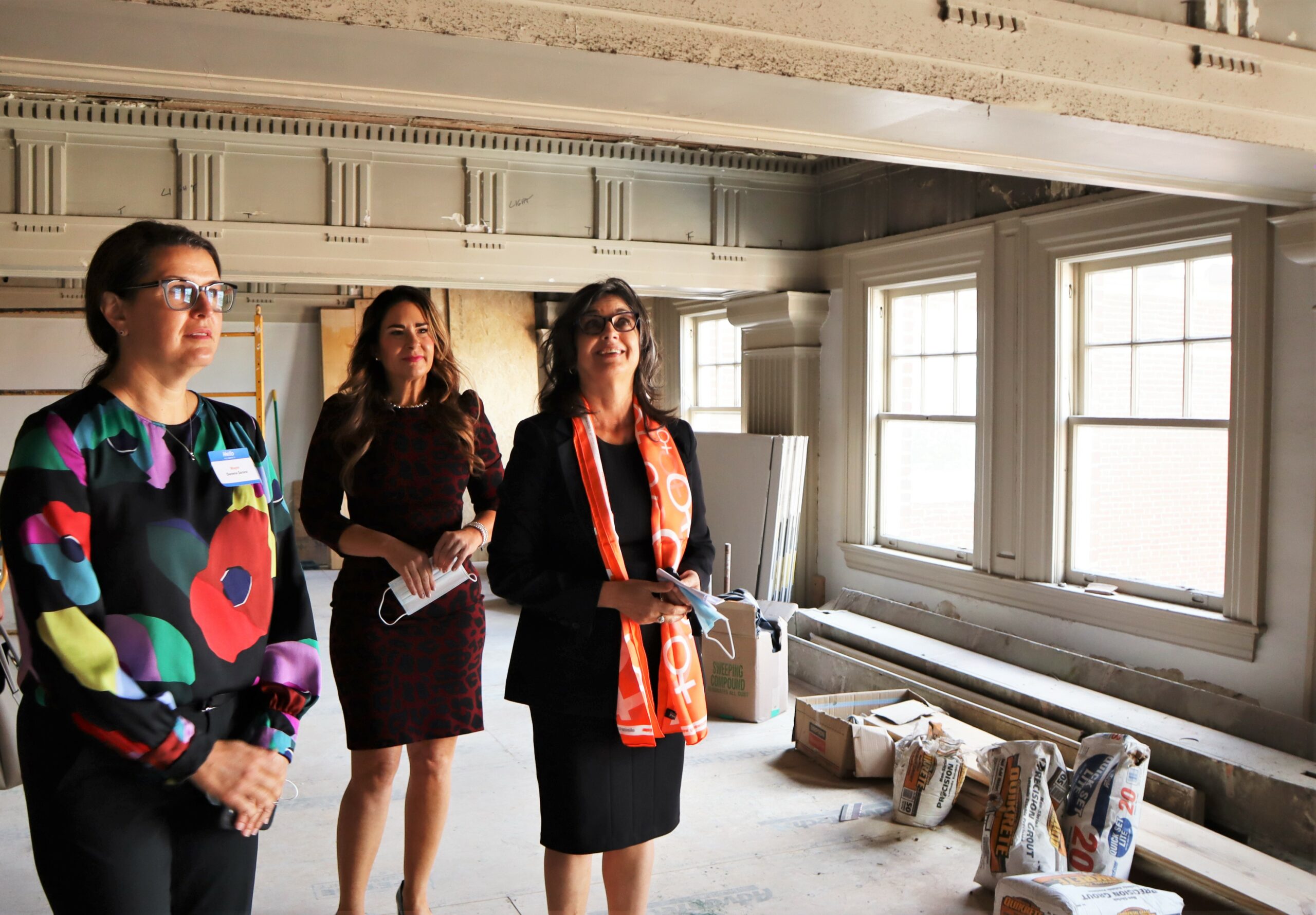 Two affordable housing projects in Lancaster will receive just under $1.2 million in federal grant funds awarded through a city-county partnership.

YWCA Lancaster received $639,016, which will go toward four of the 16 affordable housing units YWCA Lancaster is adding to the existing complement of 38 at its 110 N. Lime St. headquarters. They are part of an overall program of renovations costing about $11 million.

Another $550,000 will go to Chestnut Housing Corp., a nonprofit housing ministry of East Chestnut Street Mennonite Church. It will support a $2 million project at 607-609 Rockland Ave., where Chestnut Housing is planning to renovate two blighted properties into eight affordable apartments.

The nonprofit already owns and manages four properties that it rents to individuals at risk of homelessness, referred to the nonprofit by partners such as Tenfold or Community Action Partnership of Lancaster County.

The city redevelopment authority agreed in September to sell 607-609 Rockland Ave. to Chestnut Housing for a total of $7,000. The units there will be made available to households earning up to 50% of Lancaster County’s area medium income, or AMI, Chestnut Housing spokesman Chad Martin said. For a family of four, that works out to $45,100, based on a county AMI of $90,200.

Like communities nationwide, Lancaster is struggling with an affordable housing crisis, and City Hall has made expanding supply a priority.

“This is our first allotment of unique federal funding addressing the creation of affordable housing, specifically for persons who are homeless, at risk of homelessness, fleeing or attempting to flee domestic violence and human trafficking,” authority Executive Director Justin Eby said.

Both nonprofits are seeking conventional ARPA funds for the projects, too. Chestnut Street Corp. has applied for $550,000 from the $5 million that Lancaster city has allocated for housing from its ARPA allotment.

(Editor’s Note: This article has been updated with additional information about the projects’ proposed funding.)