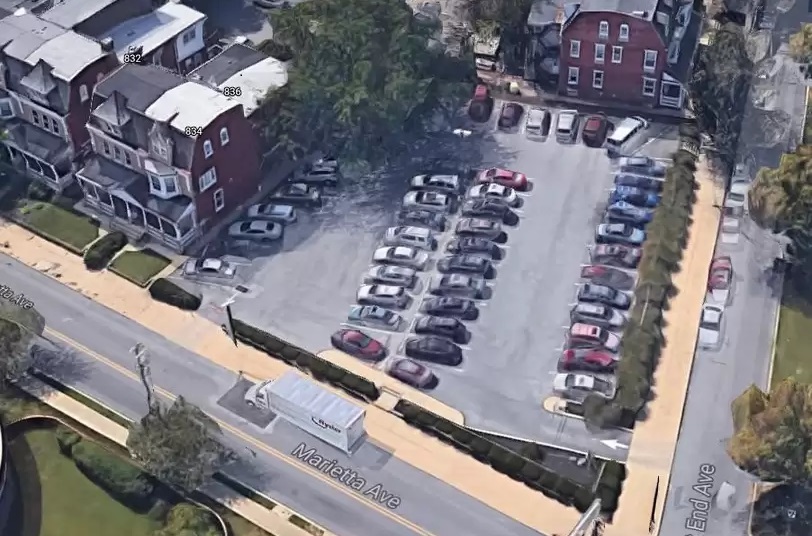 Immediately afterward, Council President Ismail Smith-Wade-El congratulated his colleagues for approving the largest direct investment in affordable housing in city history, prompting a round of applause by council members and the audience in council chambers.

The appropriation is "a bold stake in making a difference," Councilwoman Amanda Bakay said, adding that "it's not going to be the last."

The $5 million comes from $39.5 million in federal ARPA funds allocated to the city. The city administration has been canvassing public opinion on what to do with the money, and affordable housing is the top priority cited, Mayor Danene Sorace said.

An amendment to the measure, passed unanimously addresses concerns raised at City Council's previous meeting that most of the funding was not earmarked for specific projects and that therefore council members were essentially handing the administration a blank check.

Introduced by Councilman Jaime Arroyo, the amendment requires the administration to bring each disbursement from the $5 million to City Council for approval by resolution.

That addresses the issue of how to balance City Council's interest in ongoing oversight with the administration's interest in being able to act expeditiously in the local real estate market, where time may be of the essence in securing a particular deal. 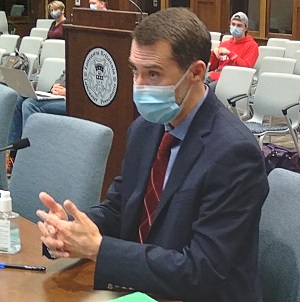 Upon passing the ordinance, City Council put it into practice right away, approving a resolution authorizing the city's purchase of at 838 Marietta Ave. for $995,000.

The property is currently a parking lot. The city intends to transfer it to housing nonprofit HDC MidAtlantic for development into affordable housing. A preliminary review suggests it could accommodate 46 to 50 units, said Chris Delfs, city director of community planning & economic development.

No timeline has yet been established. If HDC doesn't develop the site within seven years, the land is to revert to the city.

The 838 Marietta Ave. site is across the street from the vacant St. Joseph Hospital property. Private developer Washington Place Equities and HDC plan to collaborate there on a mixed-use project that includes HDC's conversion of the former hospital's Delp Wing into an affordable-housing complex of about 50 units.

Just east of the hospital site, at 213 College Ave. HDC is planning The Apartments at College Avenue, a 64-unit multi-family affordable housing project.

The tax credit application process is highly competitive, and it's unusual to prevail on the first try, as HDC did, Delfs said. HDC plans to seek tax credits for the Delp Wing as well; its timeline would depend on if and when they are obtained. The 838 Marietta Ave. project would then be third in line, after 213 Marietta Ave. and the Delp building.

"We need affordable housing now," not years from now, she said.

Delfs said the city's housing plan encompasses both preservation and enhancement of existing stock and creation of new units. Indeed, in the latter case, "it does take a few years" to build projects and bring them online, he said.