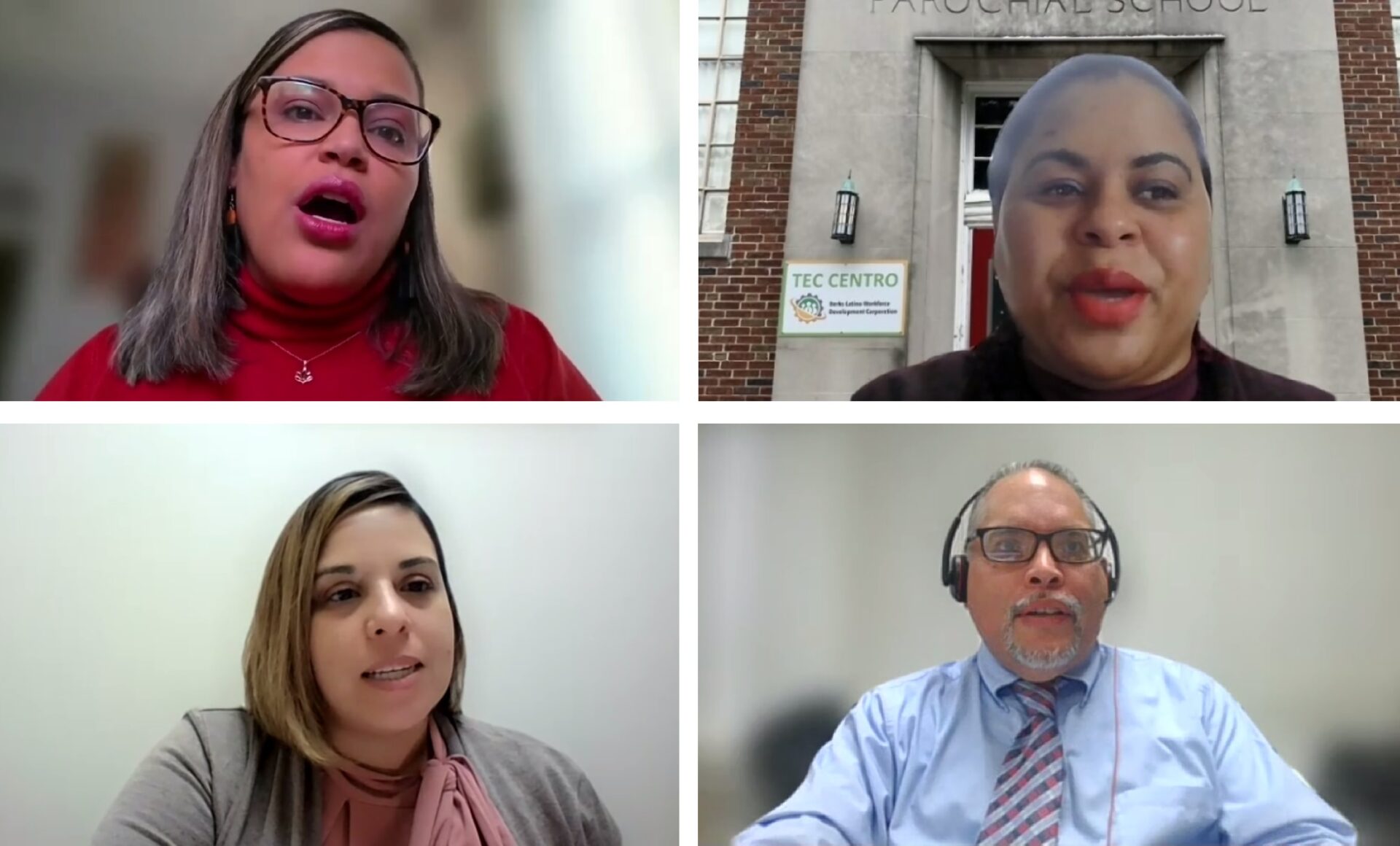 Now, Tec Centro is partnering with community organizations in other cities who want to replicate the model, and they say it's time for the state to help fund their efforts.

He was joined by Marlyn Barbosa, Tec Centro's director, as well as the leaders of initiatives in Reading, Lebanon and York. (A fifth organization, the Latino Hispanic American Community Center in Harrisburg, is also involved, but did not take part in Monday's presentation.)

Founded in 2014, Tec Centro has served more than 6,000 individuals, Barbosa said. It provides certification programs in high-demand fields, including nursing, medical and dental assistance and culinary arts; as well as classes in English as a Second Language and preparation for the high school equivalency exam. Last year, it opened a second Lancaster location, Tec Centro West.

Students at both locations can take advantage of comprehensive employment services, including resume building and job search assistance. Tec Centro has "moved the needle" on skills training and is helping households move out of poverty, Barbosa said. A full 80% of its students have increased their wages by 40% or more, moving into jobs earning $17 to $23 an hour, she said. 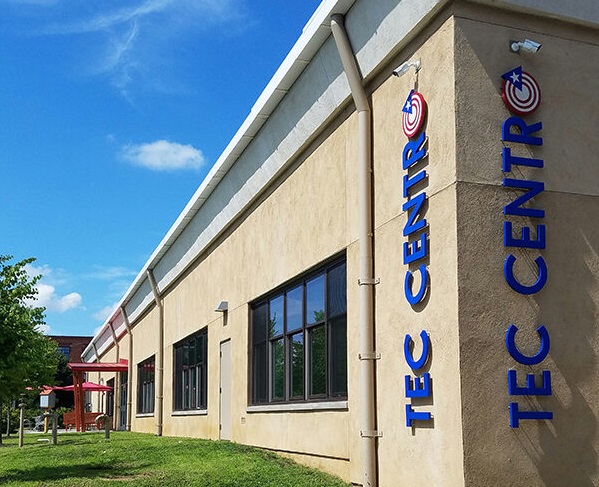 Tec Centro is supported by a mix of public and private funding. Thus, while its certification programs cost about $6,400 per student on average, students themselves pay only for their books, uniforms and any needed background checks, plus a $50 enrollment fee. Tec Centro wants to make sure that money isn't a barrier, Barbosa said.

In Reading, the Berks Latino Workforce Development Corp., aka "Tec Centro Berks," launched last year, executive director Darleen Garcia said. At first, due to the pandemic, it was limited to offering virtual training only, yet a little over a year later it has already served more than 360 participants, she said.

In Lebanon, Rafael Torres leads Working to Empower People for Advancement, or WEPA. This spring, the group acquired a former Elks Lodge building at 9 S. 9th St. in downtown Lebanon "to bring exactly the Tec Centro model to our community," he said. The Lebanon County commissioners are supporting the project with $750,000 from the county's American Rescue Plan Act allotment.

And on the other side of the Susquehanna River from Lancaster, the York Community Resource Center has organized as a nonprofit with plans to open and operate a workforce development center, hopefully by the end of the year, AliceAnne Frost said.

The center's plans are informed by the United Way's "ALICE" framework, Frost said. "ALICE" stands for "Asset-Limited, Income Constrained, Employed," and refers to households that are above the federal poverty level, but struggle to meet all their basic needs.

Traditional job-training programs haven't always been effective at meeting the needs of ALICE populations, and moving them into self-sufficiency, Frost said: "That's really our goal."

Torres said his organization aims to create an environment "in which families are the change agents and communities are collectively solving the problems that keep them from leading more economically secure lives."

Tec Centro and its neighboring partners have no plans to consolidate. Each organization will own and operate its own autonomous workforce development center. However, they plan to share best practices and collaborate on marketing, fundraising and advocacy, Graupera said.

With its model of workforce development growing into a regional effort, "state government needs to play an important role," Graupera said. Accordingly, SACA and its partners are working with legislative leaders to seek an $8 million annual appropriation in the state budget for "community workforce centers in Third Class cities." (All but three of Pennsylvania's 56 cities are categorized as Third Class, with populations under 250,000.)

Graupera said some politicians have told SACA that the workforce in small cities isn't sufficient to keep them viable. SACA is more optimistic, he said, "but the danger of ongoing decline is real."

State legislators have reacted favorably to the $8 million budget request, he said, and he expressed confidence that community-based workforce development can revitalize Rust Belt municipalities and bolster Black and Latino incomes.

"We are resolved not to hand down our community's poverty to the next generation," he said.