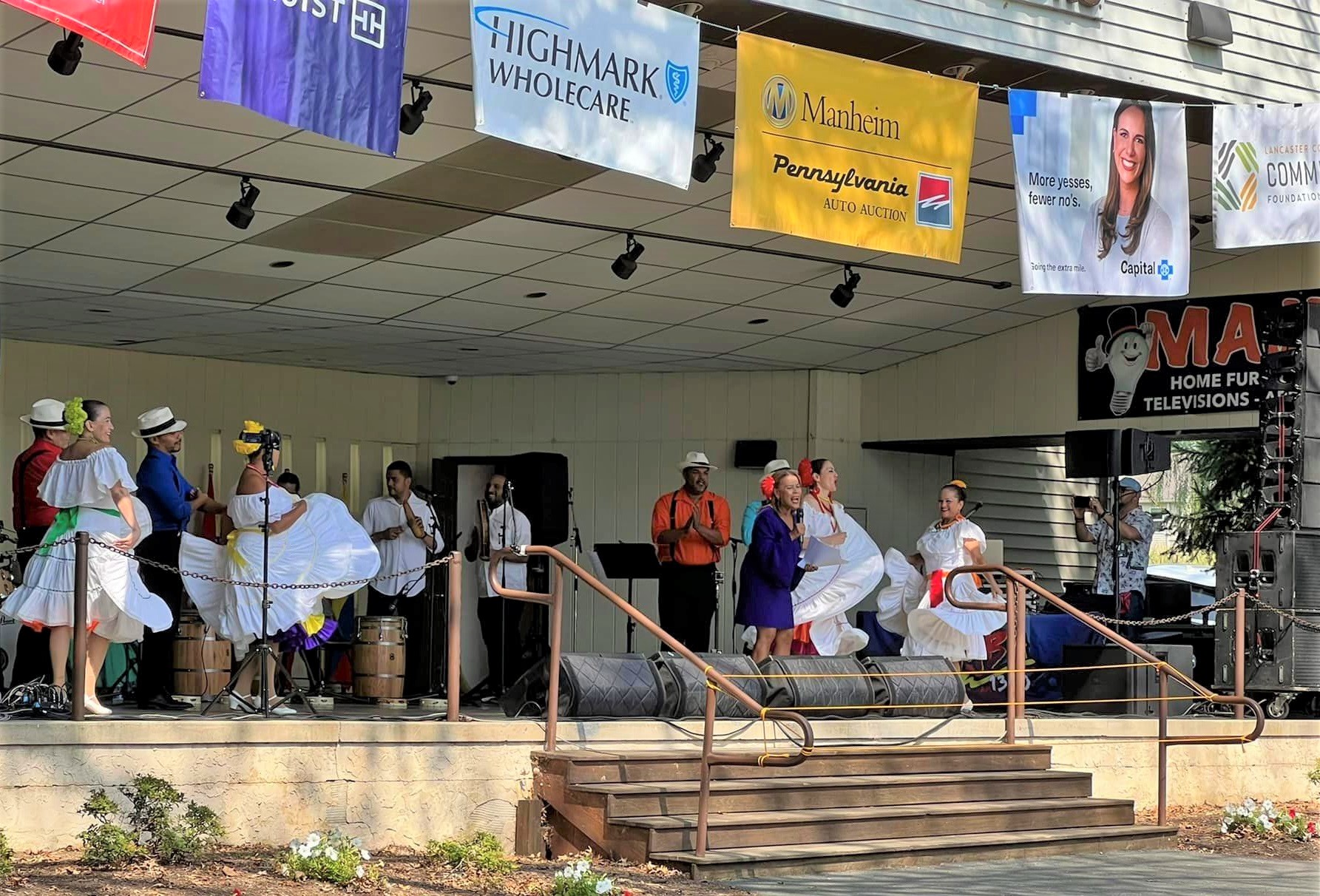 • Two members of Pa. task force deployed to Puerto Rico for hurricane relief: Hurricane Fiona could dump more than a foot of rain on parts of the island. (Source: CBS 21)

• Clay Township undecided on emergency services authority: The township must decide by Oct. 10 whether to be part of a fee-supported successor to Northwest EMS. (Source: LNP)

• Pa. unemployment hits 4.2%: The August rate is 1.9 percentage points lower than it was a year ago. (Source: Capital-Star)