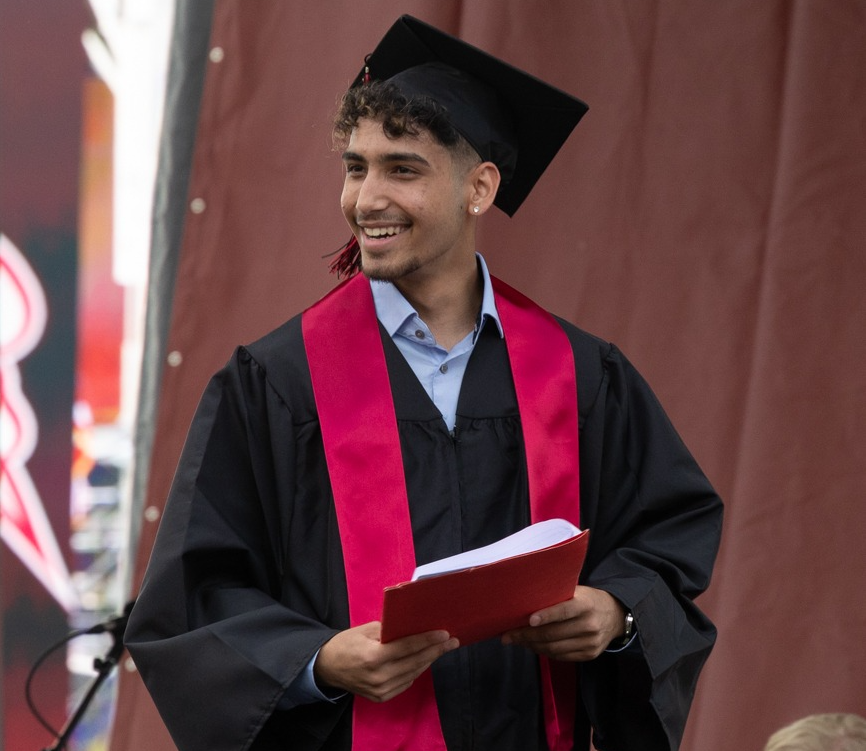 • Pa.'s first monkeypox case confirmed: The verification in Philadelphia makes Pennsylvania one of 10 states where the disease is present. (Source: WGAL)

• Attorney says Mastriano is willing to talk to Jan. 6 committee: The FBI has cleared the Republican nominee for governor of wrongdoing in the Jan. 6 insurrection, Timothy Parlatore said. Mastriano pushed a plan for the legislature to deny President Biden's win in Pennsylvania and award the state's electoral votes to Donald Trump. (Source: AP)

• Court orders count of contested ballots in Oz-McCormick race: Ballots without a handwritten date on their envelopes should be counted but kept separate, in case the U.S. Supreme Court reverses the ruling, the court said Thursday. (Source: WITF | AP)