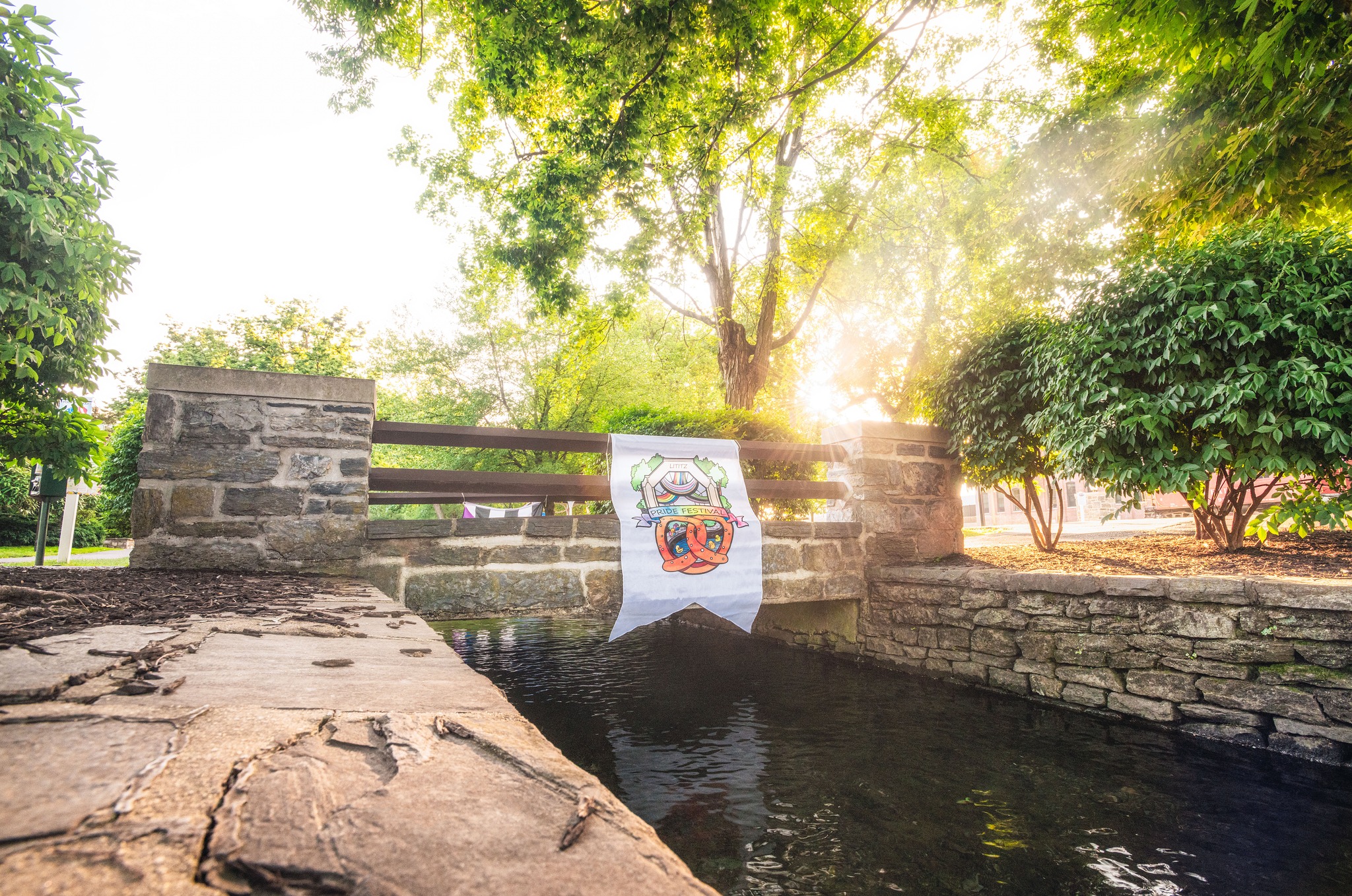 • Author Jon Meacham touts U.S. democracy at Lancaster Chamber annual dinner: The U.S. has the world’s best system of democratic capitalism, the Pulitzer Prize winner said, but it requires “strong people” who put their commitment to U.S. ideals over loyalty to any one individual. (Source: LNP)