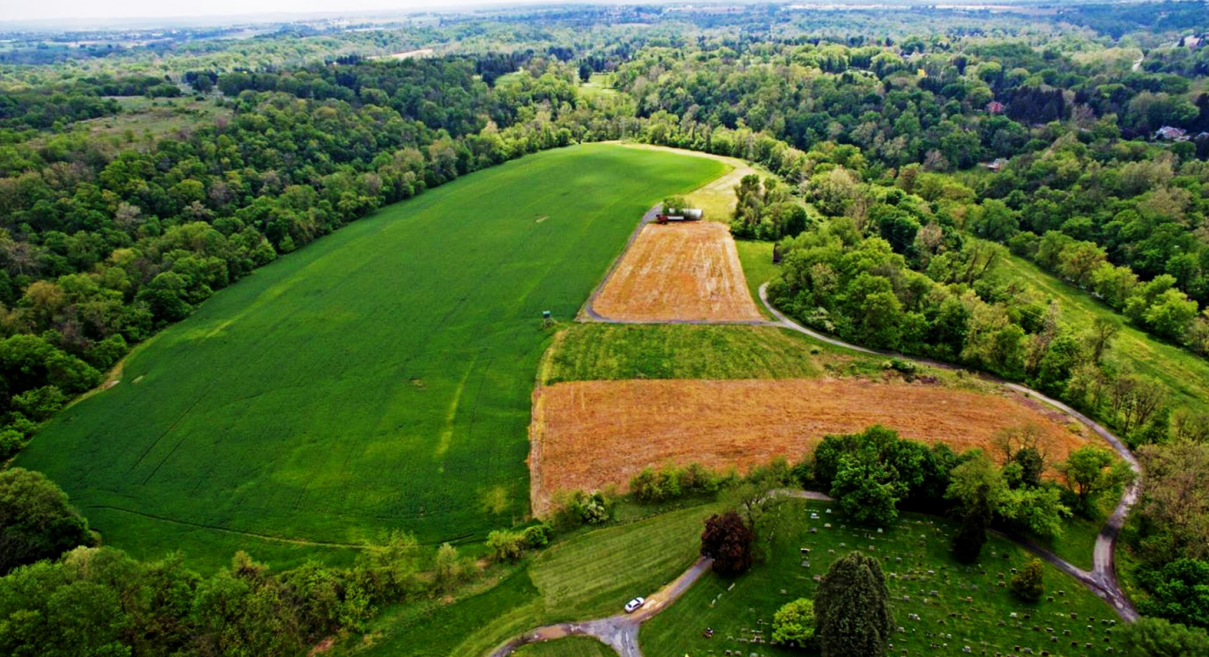 To be sure, it will be many months before ground is broken at the new jail’s site in Lancaster Township near the county’s Central Park. But the process leading to that day is under way, now that the “New Facility Work Group” has formed and begun to meet.

The group includes leaders from prison and county government and two community representatives: Austin Beiler, who lives nearby the new site, and Carrie Kurtz, former leader of the Lancaster County Re-entry Coalition.

The work group toured the existing prison on Aug. 3, Steberger said. The members’ first task is to work with CGL, the county’s owner’s representative, to develop a needs assessment for the prison: Its capacity, the services and amenities it should provide for inmates, staff and visitors, and so on.

Data is being gathered to support that effort, and local stakeholders are being contacted for interviews, she said.

Teams are working on a mission statement, a vision statement and a communications plan. The latter will come before the county commissioners for approval, hopefully in the next few weeks, Steberger said.

The group has reached out to Berks County, Trescot said: It has a prison project under way in partnership with CGL that is three to six months ahead of Lancaster County’s.

The work group plans to meet weekly on Wednesdays. Once things are farther along, public meetings will be scheduled and publicized, Trescot said.

The work group’s meetings aren’t public, but minutes will be posted on a website being developed for the prison project. The website should go live in a few weeks, Trescot said.

Kent Kroehler, of the advocacy group Have a Heart of Persons in the Criminal Justice System, suggested involving the public in the naming of the new facility. The name should reflect the mission and vision and should not include the words “prison,” “jail” or “detention,” he said.

Steberger said she’d like her team to have a say in the name as well. The facility will be named by the time the needs assessment is concluded, Trescot said.

The county is aiming to build the prison and have it operational by the end of 2026.