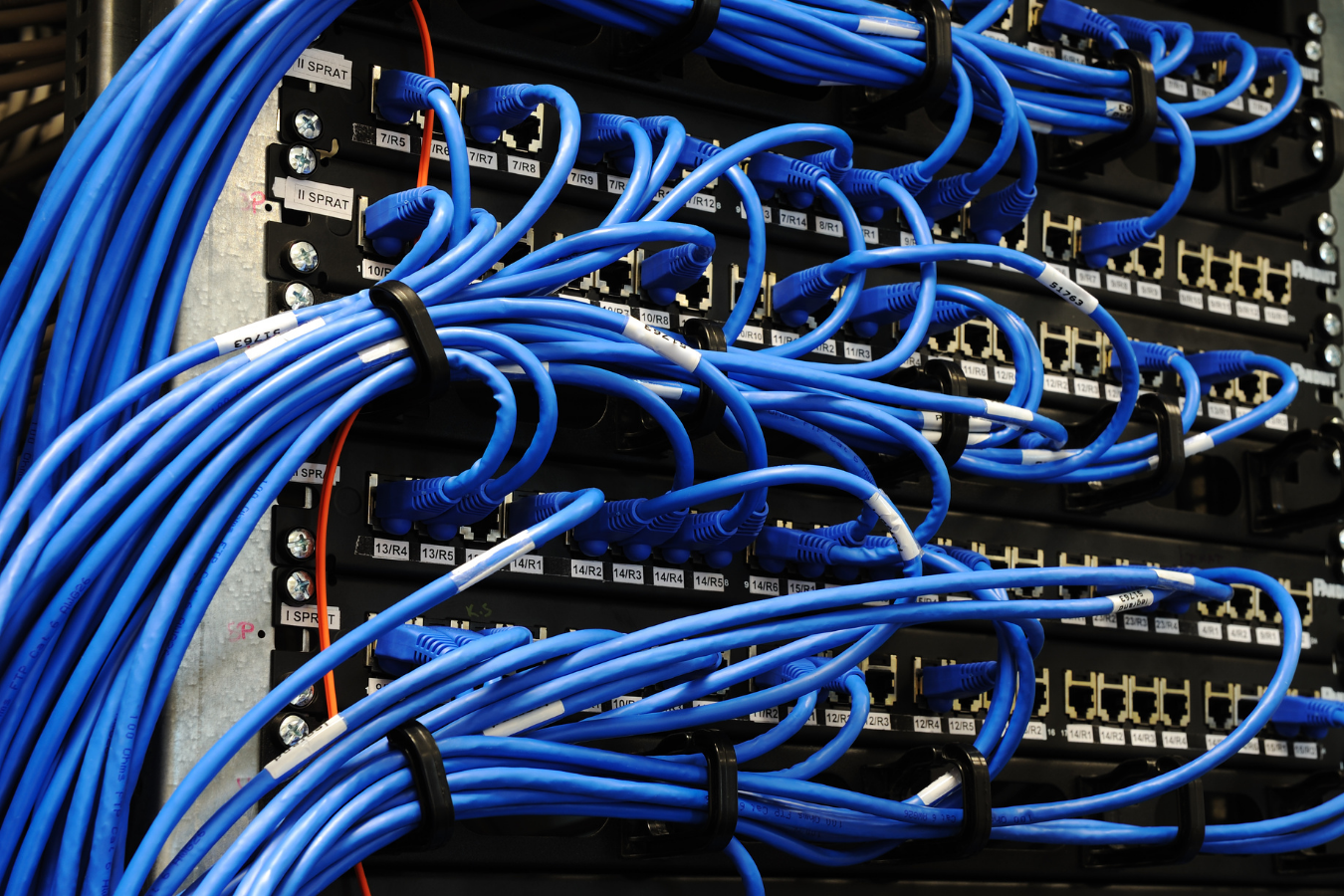 Coming in at a slim 16 pages, the plan is a general, high-level document, offering broad goals and action steps around “challenge areas and opportunities” in four categories:

The Broadband Development Authority is charged with coordinating a statewide plan for broadband enhancement. In the plan, it defines its goal as “achieving universal broadband access in Pennsylvania” that meets or exceeds federal standards.

It has considerable amounts of money at its disposal, including at least $100 million from the infrastructure law signed by President Biden in November 2021. The state has millions more available from the American Rescue Plan Act.

The authority’s plan cites U.S. Census data indicating that at least 2.6 million Pennsylvanians, equivalent to 26% of all households, either lack broadband access, have not adopted it or lack the skills to use it effectively. Their number includes 25% of Latino and 35% of Black households.

Locally, the Economic Development Co. of Lancaster County has been pushing for the development of a comprehensive countywide broadband strategy. The EDC is an affiliate of the Lancaster Chamber that is charged with promoting recruiting and retaining companies and promoting economic development.

Ezra Rothman, the EDC’s director of strategic initiatives and partnerships, said he didn’t have much to say about the state’s plan, given its level of generality, but that he’s glad it emphasized the issues of Internet affordability and adoption, as those are concerns that are prevalent locally, according to recent research and the EDC’s discussions with stakeholders.

The Broadband Development Authority said its plan is a “live, iterative document” and will continue to evolve.