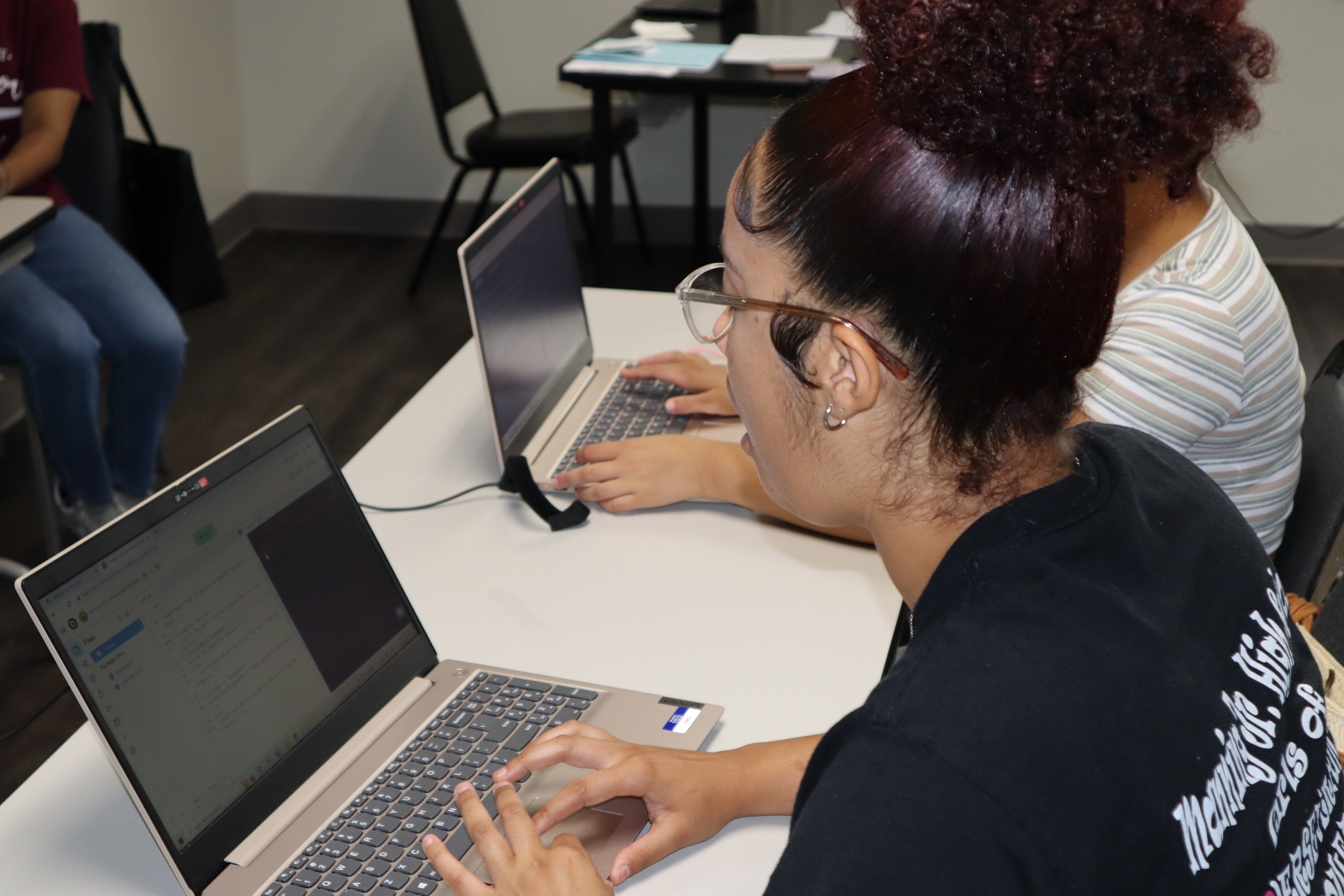 Lancaster County has a once-in-a-generation opportunity to overhaul its patchy Internet infrastructure and lay down a fiber-optic backbone with enough capacity to serve businesses and households for decades, says the Economic Development Co. of Lancaster County.

Every stakeholder the EDC has talked to, from business owners to educational and health care organizations to church leaders, “has highlighted broadband as a critical community priority,” EDC President Lisa Riggs said.

But creating the needed capacity requires a move away from business as usual, say Riggs and Ezra Rothman, the director of strategic initiatives. They are calling for a new level of countywide coordination built around a comprehensive, strategic approach — and for county American Rescue Plan Act dollars to be made available to complement state, federal and private funding.

Over the past couple of decades, the Internet has become central to modern life and the modern economy. The pandemic further accelerated the process, with white-collar workers shifting to telecommuting and children learning online.

In large swaths of Lancaster County, however, online capacity is lagging. A consulting firm working for the EDC recently completed a study of internet access here: It found between 11,000 and 17,700 addresses lack true broadband service, defined as download speeds of at least 25 megabits per second (Mbps) and upload speads of at least 3 Mbps.

As one would expect, the gaps are primarily in Lancaster County’s rural areas, especially the southeast and southwest. Lancaster is unusual in having medium-sized gaps scattered across the entire county, the consultant said: Typically, service gaps are much smaller or much larger.

Access is one of the “Three A’s” the EDC is looking at, along with affordability and adoption, Riggs and Rothman said. Affordability is self-explanatory; adoption encompasses digital literacy and individuals’ comfort level with using online services.

Lancaster faces significant adoption challenges, the study found, especially among certain subpopulations: Those who are older or lower-income, as well as immigrant and refugee communities.

Those tend to be the populations that face affordability issues, too. Programs like Comcast’s Internet Essentials and the federal government’s Affordable Connectivity Program (ACP) can help, Riggs and Rothman said, but they’re underused. About 10% of Lancaster County households would qualify for ACP, but few people know it exists, and the application process is onerous.

Ideally, Lancaster would improve “the Three As” through a comprehensive strategy, Riggs and Rothman said. They don’t just envision better physical infrastructure, but community education and outreach programs building know-how and facilitating access for all.

On Tuesday, the Lancaster Chamber is hosting a “Wake Up to the Issues” forum at 8:30 a.m. Tuesday on broadband and the effort to create a countywide broadband strategy.

The case for fiber

Remedying Lancaster County’s internet shortcomings is crucial to its future competitiveness, they contend. Business continues to move online: By 2025, the U.S. is projected to have 25 million digital jobs, paying an average salary of $80,000.

To be sure, not everything translates to the digital world: Remote education during the pandemic, in particular, proved to be less effective than hoped. Nevertheless, even in-person instruction now relies on digital resources that require fast connection speeds.

The current minimum broadband standard of 25 Mbps/3 Mbps is already showing its age, Rothman said. If that’s what Lancaster County aims for, it will be left far behind as online technology continues to evolve.

“A lot of the things we’re going to be doing on the Internet haven’t been invented yet,” Rothman said.

That’s why the EDC is pushing for a fiber-optic network. Fiber can support data transfer speeds in the 100-gigabit-per-second range — far higher than even the best copper cable, and more than sufficient to transmit multiple streams of high-definition video and other high-density data.

Funding on the way

Pennsylvania has created a Broadband Development Authority and is in the process of figuring out how to spend at least $100 million in federal pandemic relief funds on strengthening the state’s IT infrastructure.

That money, combined with private funds and part of Lancaster County’s $106 million American Rescue Plan Act allocation, could be used to create the infrastructure the county needs, Riggs and Rothman contend.

The challenge is piecing together an implementation strategy and a financing structure, given the differing timetables and constraints of each funding source.

This spring, Riggs asked the county commissioners to reserve $10 million from ARPA for broadband infrastructure, and to keep the application process as flexible as possible.

She asked the commissioners to rethink whether county ARPA dollars have to be “last-in” funding. It will be many months before guidelines are finalized and application periods open for state and federal broadband programs, she said: It would be a shame if the county missed a chance to fund a truly game-changing broadband plan because its timelines precluded packaging local ARPA dollars with other funding sources.

Under federal ARPA guidelines, funds must be allocated by the end of 2024 and spent by the end of 2026. The county’s first phase of ARPA applications ends this month; as of Monday, the county still had more than $80 million available to allocate.

Commissioner Ray D’Agostino said the plan has always been to allocate ARPA funds gradually and deliberately, leaving plenty of money available after the early phases to fund projects proposed in subsequent ones.

Regarding the EDC’s $10 million request, he said he was reluctant to comment until the county received a formal application.

In March, D’Agostino said during the Lancaster Chamber’s “State of the County” that the county would be happy to partner on broadband infrastructure, but would not take the lead, because it’s a private-sector issue.

There are many possible ways to structure a broadband initiative, and counties are taking a wide range of approaches, Riggs said. The EDC isn’t recommending one model over another, she said: It’s drawing attention to the issue in order to spark a community conversation.

“Our hope is that Lancaster County can take advantage of the current unique landscape to make major progress on this issue,” she said.