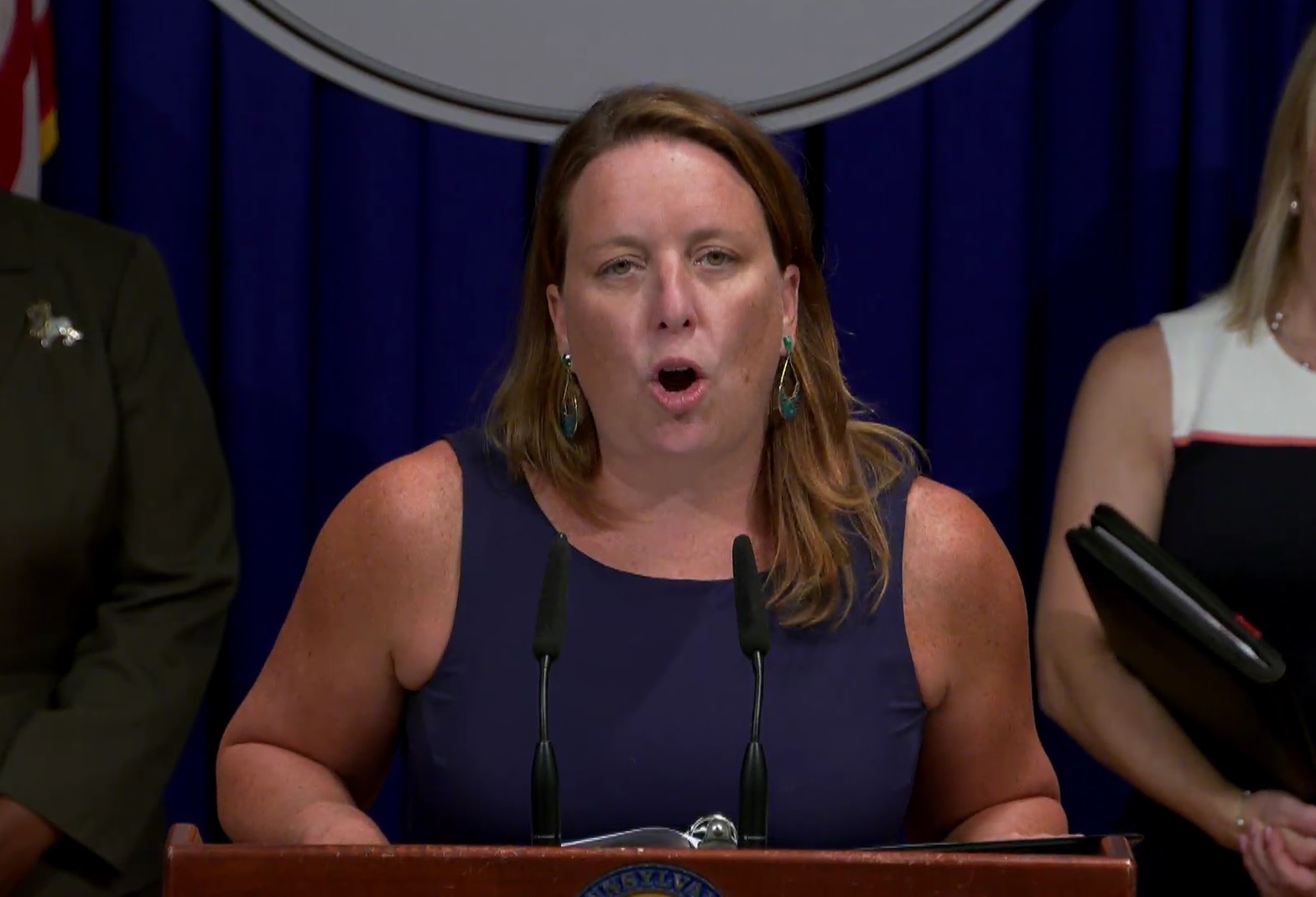 The new nationwide 988 suicide prevention and mental health hotline is a welcome innovation that will improve access to care, and Pennsylvania is well positioned to handle any surge in calls that results, state officials said Wednesday.

The 988 number, which officially debuted this past Saturday, is modeled on 911. It is intended to be easier to remember than the previous 10-digit National Suicide Prevention Lifeline number, (800) 273-8255, which remains in service.

Human Services Acting Secretary Meg Snead called it “a historic step to increase access to life-saving support when people need it most.”

Dr. Denise Johnson, Pennsylvania’s surgeion general and acting Health Secretary, said 988 “will make help that much easier to reach for any Pennsylvanian who is in crisis or who needs help for a loved one.”

In Pennsylvania, calls to 988 will be routed to a network of 13 call centers, up from seven centers as recently as 2017. Three of them are regional call centers, capable of fielding calls passed through to them by the remaining 10 when the latter lack the capacity to answer them on their own.

Lancaster County Crisis Intervention is one of the 13 call centers, fielding calls from the 717 and 233 area codes. It joined the lifeline system last fall.

Back in 2017, fewer than 30% of calls to the Lifeline in Pennsylvania were answered in-state, said Deputy Health Secretary Kristen Hauser, who oversees the state Office of Mental Health & Substance Abuse.

That’s now up to about 85%, she said, within shouting distance of the federal target of 90% for 988’s first year of service.

“We’re just about there,” she said.

The 988 Lifeline service is available 24/7 year-round and offers access to crisis counselors who speak Spanish or who are military veterans.