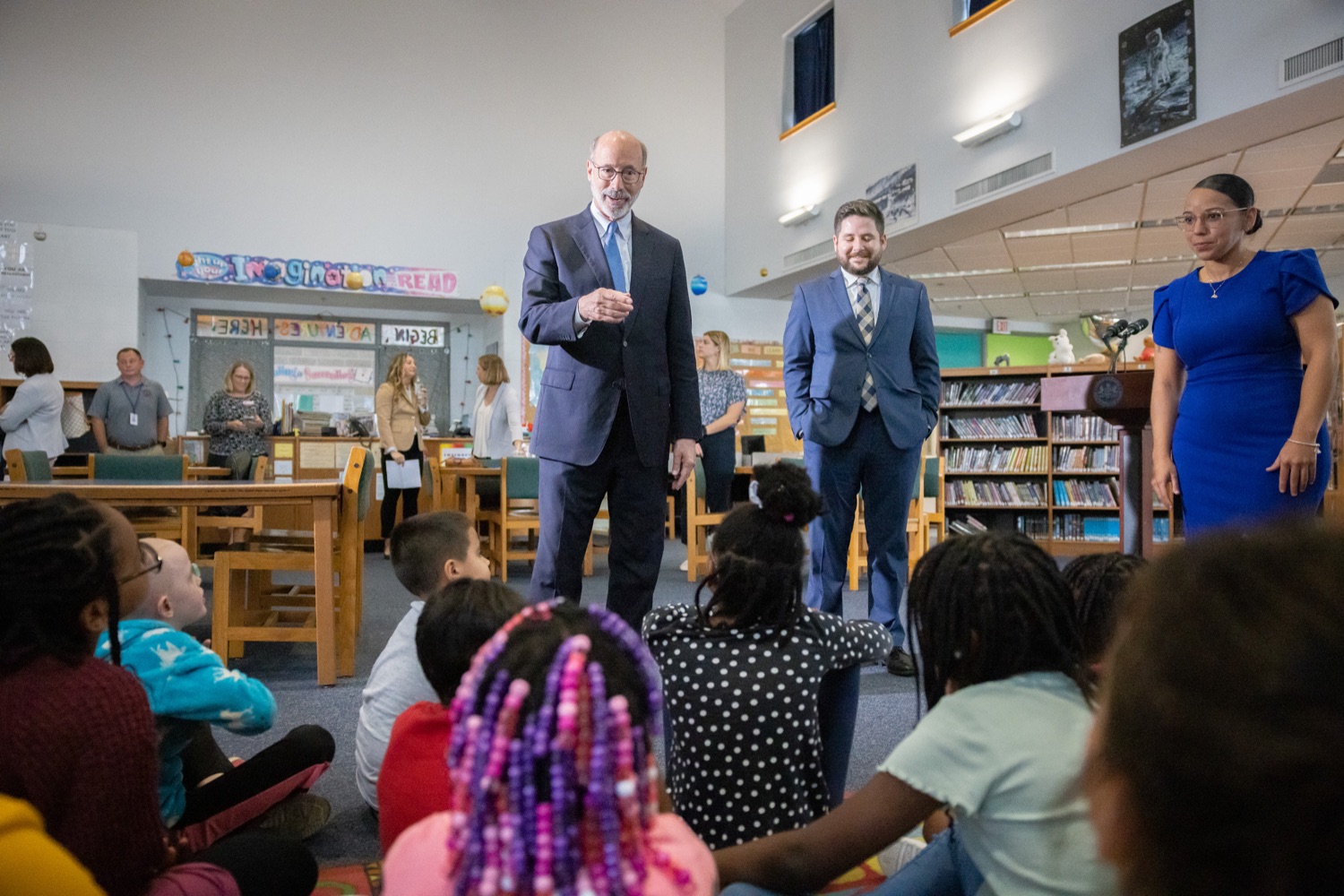 Pennsylvania will launch a universal free breakfast program for school children on Oct. 1.

More than 1.7 million children will be eligible under the initiative, which will run through the end of the 2022-23 school year, Gov. Tom Wolf said Friday. It covers children in public schools, intermediate units, charter schools, career and technology schools and childcare programs funded through the National School Lunch and School Breakfast Programs, Wolf’s office said.

The Universal Free Breakfast Program is being funded with $21.5 million left over from previous School Food Services budgets. Because the money was already approved for school food service, its use now does not require legislative approval, the governor’s office said.

Through the first two years of the pandemic, schools provided universal free breakfast and lunch under waivers approved by the U.S. Department of Agriculture. Those waivers were not renewed for the 2022-23 school year, raising concerns among activists that families would be at increased risk of food insecurity.

“It is completely unacceptable for a child to start the day hungry,” the governor said. “… Regardless of whether or not they qualify for free or reduced meals normally, every student enrolled in public or private schools will have the opportunity to feed their belly before they feed their mind this year.”

The Wolf administration said breakfast consumption increased 16% in 2021-22, when it was universally free, versus 2018-19, when it was not.

Wolf said he hopes free breakfasts continue after next June, but that will depend on his successor and the legislature.