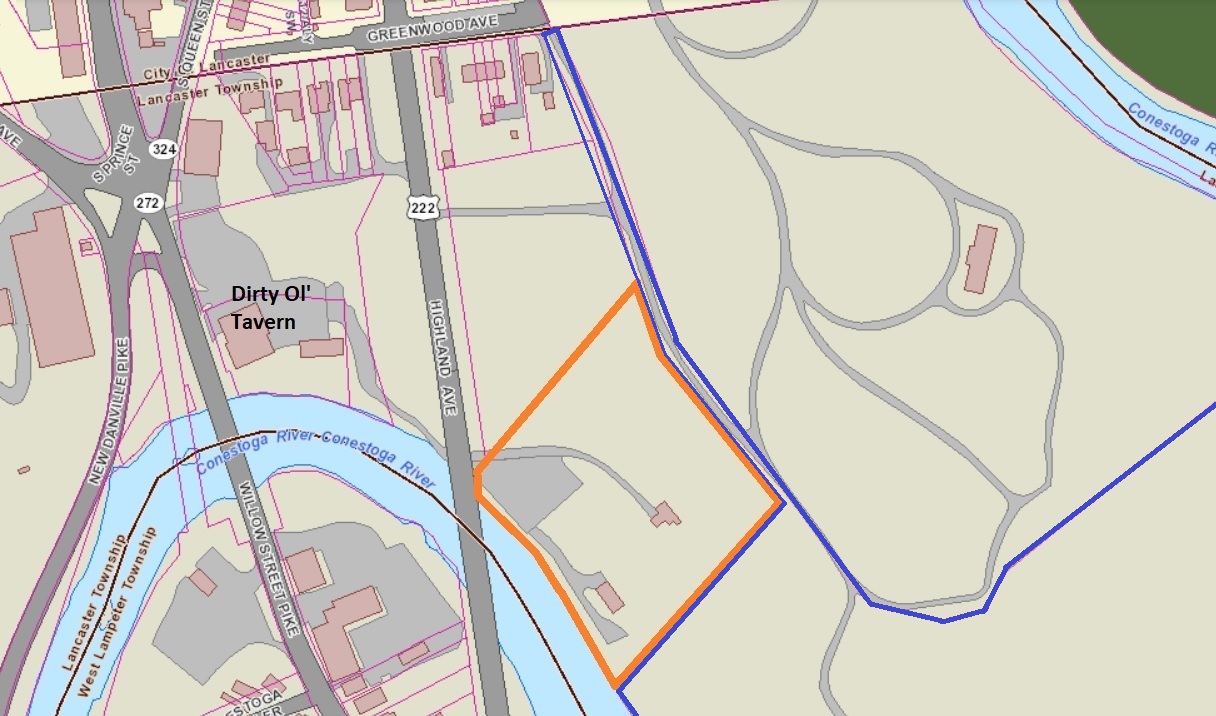 The Lancaster County commissioners voted Wednesday to use eminent domain to secure the final 5 acres needed for the county’s new prison project.

Originally, the county had planned to buy the parcel from its owner, Red Rose Lodge No. 16 of the Fraternal Order of Police. However, a neighboring property owner has filed a lawsuit claiming a right of first refusal and is seeking to block the sale, real estate attorney Claudia Shank of McNees Wallace & Nurick told the commissioners.

Waiting for the court case to be resolved could significantly delay the county’s plans, possibly for years, Shank said. The F.O.P. property is needed for vehicular and utility access to the 75 acres already purchased and the prison project can’t move forward without it, county engineer Mark Lauriello of Rettew said.

All three commissioners said they are extremely reluctant to use eminent domain, but that this instance is an exception.

As part of the change in procedure, the commissioners also approved terminating the pending agreement with the F.O.P.

Eminent domain should not significantly change the price the county has to pay, Shank noted: The “just compensation” required under eminent domain is determined by fair-market-value appraisal, as was the $265,000 the county was to pay under the terminated agreement.

The F.O.P.’s right to sell the property is being challenged by Wanda Jean Nye, who owns the “Dirty Ol’ Tavern” property at 917 S. Prince St. The site also houses some apartments and her residence.

Nye’s deceased husband, Russell Shelley, deeded 5 acres east of the tavern to the F.O.P. in 1968. (The site’s access road crosses the Dirty Ol’ Tavern’s property to reach Route 222 southbound.) At the time, Nye says in her court filing, the F.O.P. agreed that should it ever sell the land, Shelley would have the right to buy it back for the same price he sold it, $2,000. A copy of a statement to that effect, signed by three F.O.P. trustees and dated Feb. 19, 1968, is included in her lawsuit.

Nye’s attorney did not respond to a request for comment. An attorney for F.O.P. Lodge No. 16 declined to comment, due to the active litigation.