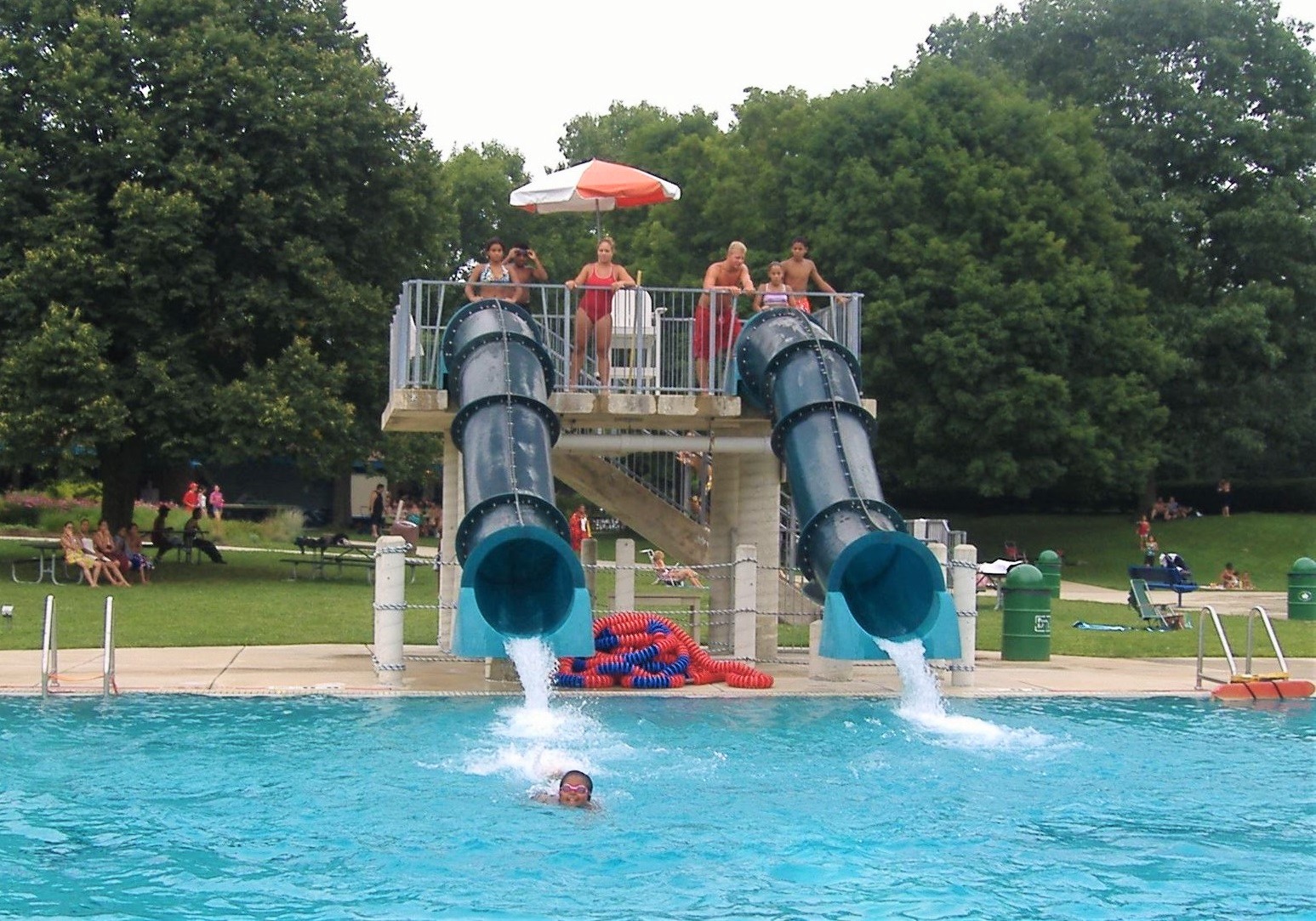 Lancaster County officials are inviting the public to a “community conversation” this coming Thursday to discuss the county pool’s upcoming season and the county’s parks and recreational services in general.

The county pool is located in Central Park just south of Lancaster and is a popular destination during the hot summer months.

Last summer, the county initially announced it would not be able to open the pool at all because it couldn’t find enough lifeguards. After an outpouring from the community urging it to reconsider, it redoubled its recruiting efforts, and with help from local schools and nonprofits, was able not only to open the pool, but operate seven days a week.

The hope this year, Department of Parks & Recreation officials say, is to deepen those partnerships and keep the momentum going.

“We look forward to talking about how we, as a community, turned 2022’s season into a successful summer and our needs for lifeguards for the 2023 pool season,” the department said in a statement.

More broadly, the department is seeking ideas from the public on other ways it can enhance the county’s recreational offerings.

Parks & Recreation interim Director Robert Devonshire will attend the Crispus Attucks meeting, along with other key personnel. Commissioner John Trescot said in a Facebook post he is planning to come.