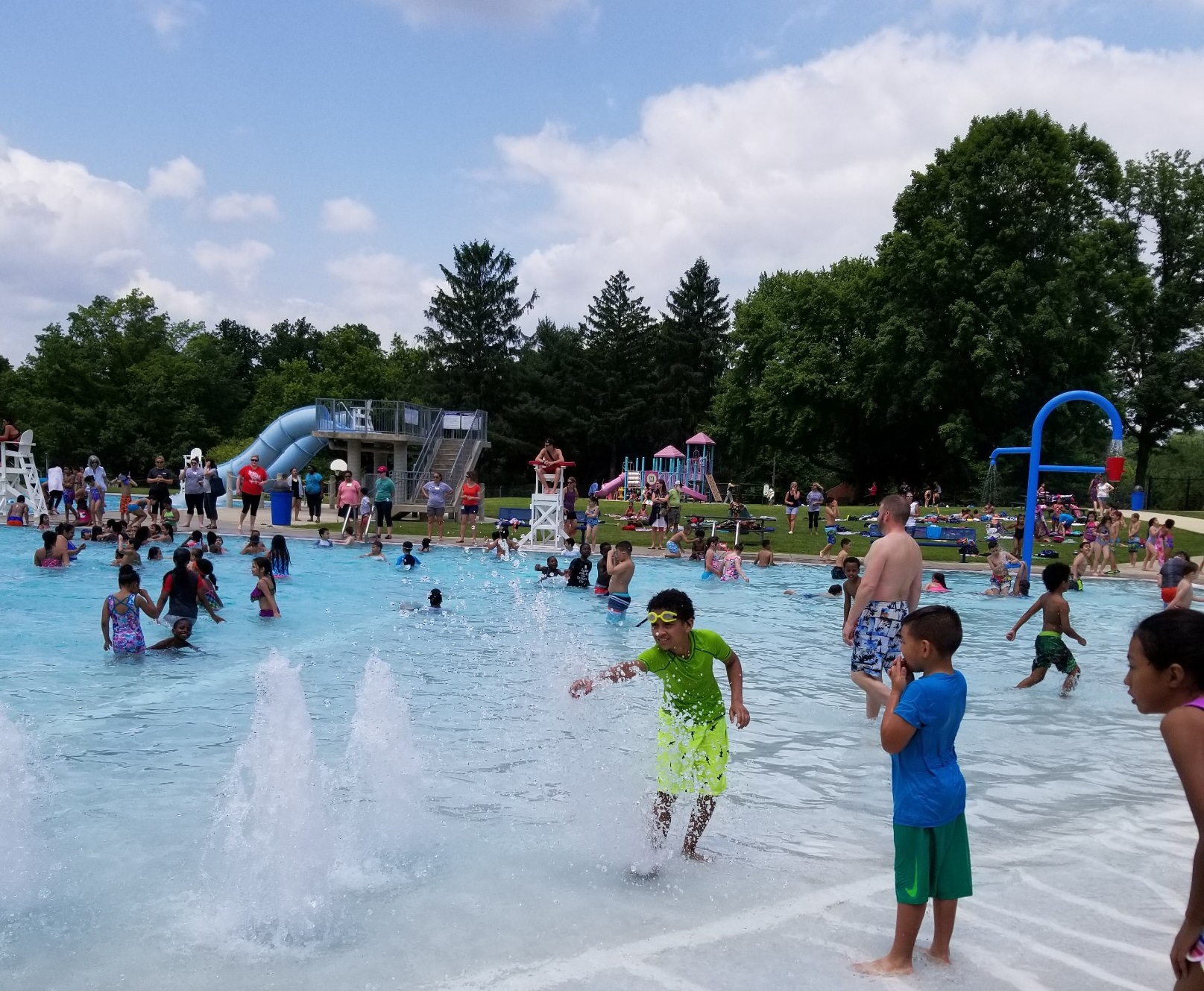 It will remain open daily until the start of the School District of Lancaster school year in late August, the county said. The hours are as follows:

Initially, the county had said the pool would not open this summer due to a shortage of lifeguards. Subsequently, in response to public demand, the Parks & Recreation Department renewed its recruitment efforts, partnering with local schools and organizations such as YMCA of the Roses.

That yielded enough new applicants for the pool to open on a limited basis on weekends, beginning with the July 4 holiday. County officials said at the time that they hoped shortly to be able to open daily.

Pool admission is $9 for ages 3 and up; children 2 and under are free. Due to the delay in opening, the county is not selling season passes for 2022.