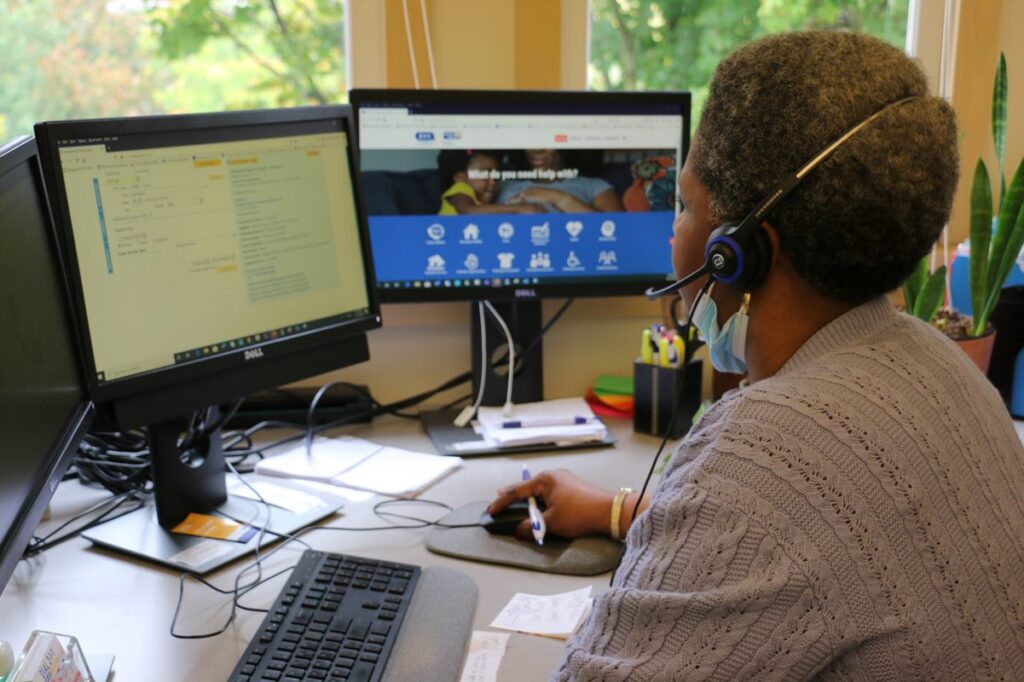 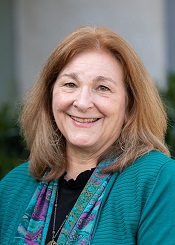 Toni Gainer is characteristically modest about her role in building up PA 211 East, the 24/7 referral network that serves Lancaster County and six other counties in south-central and eastern Pennsylvania.

A "signature program" of United Way of Lancaster County, the 211 East service quietly celebrated its 10th anniversary last fall. It has been steadily busy throughout the pandemic. Just in Lancaster County, it fielded more than 40,000 calls, texts and client database searches in 2021.

Its staff has grown to a dozen members, versus just three a decade ago, said Director Patricia Espinosa-Vargas.

Espinosa-Vargas took over in December from Gainer, who retired after a 30-year career at 211 East and its predecessor organization, United Way LINC.

"We as a community owe a true debt of gratitude to Toni," said United Way of Lancaster County President and CEO Kevin Ressler.

Gainer laid the foundation for PA 211 East and guided its expansion, he said: "Due to her work, hundreds of thousands of individuals have received life sustaining and supporting resources, and organizations have had much of their burden relieved in having to triage calls." 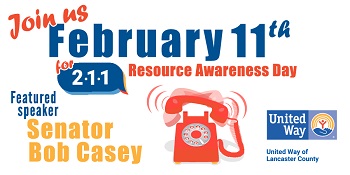 The rest of the day will be filled with sessions led by United Way staff members throughout the state and other industry professionals.

For a detailed agenda and registration links, click here.

PA 211 East is one of more than 200 local 211 agencies nationwide, who respond to more than 20 million requests for help each year. In all, the service is available to nearly 95% of the U.S. population, about 309 million people, the FCC says.

Gainer joined United Way LINC — the acronym stands for "Lancaster INformation Center" — in 1992 as an information and referral specialist. A few years later, when the previous director retired, she stepped into that role. A year or so after that, LINC expanded its 8 a.m. to 5 p.m. call center hours to 24-hour service.

Planning for a local 211 service began in 2000, Gainer said, the year the Federal Communications Commission officially designated the three-digit number for social service referrals. United Way of Pennsylvania received authorization to implement 211 in Pennsylvania, whereupon United Way of Lancaster County applied to be a call center.

Patricia Espinosa-Vargas gets into the spirit of 211 Resource Awareness Day. (Source: United Way of Lancaster County)

Pennsylvania's 211 network spread gradually, county by county, as local organizations built public support and secured funding. PA 211 East is a case in point. At its launch, it served just Lancaster and Berks counties. A few months later, it added Lehigh and Northampton, followed by Schuylkill. The last two to join were Lebanon and Carbon.

Having a number for people that's short and easy to remember makes such a big difference, Gainer said.

Kristen Rotz, president of United Way of Pennsylvania and executive director of the statewide 211 network, credited Gainer with creating a team culture that fosters mutual support and commitment to 211's mission.

"People who answer phones for 211 have a very difficult job because they are meeting people at some of the toughest times of their life. ... I believe Toni’s leadership has been key to motivate the 211 East team to keep doing this challenging and life-changing work," she said.

This past December, PA 211 East transitioned to a new phone system. One big improvement: Callers have the ability to choose English or Spanish right away.

The previous system had a series of English-language prompts that you couldn't opt out of; it led to people hanging up when they couldn't understand what to do, Espinosa-Vargas said.

While awareness is increasing, many callers to 211 tell the staff they only learned about it after trying unsuccessfully to find available services on their own — a daunting challenge, given the plethora of service providers and often complex eligibility criteria.

"We should be your first call for help, not your last," Espinosa-Vargas said. Referral specialists are thoroughly familiar with available services and can help clients swiftly determine their best options.

Espinosa-Vargas said she's honored to call Gainer a mentor and friend, and that she's committed to building on her legacy.

(Editor's Note: This article was updated to reflect that the 40,000 user contacts in 2021 were in Lancaster County alone, not all seven PA 211 East counties.)