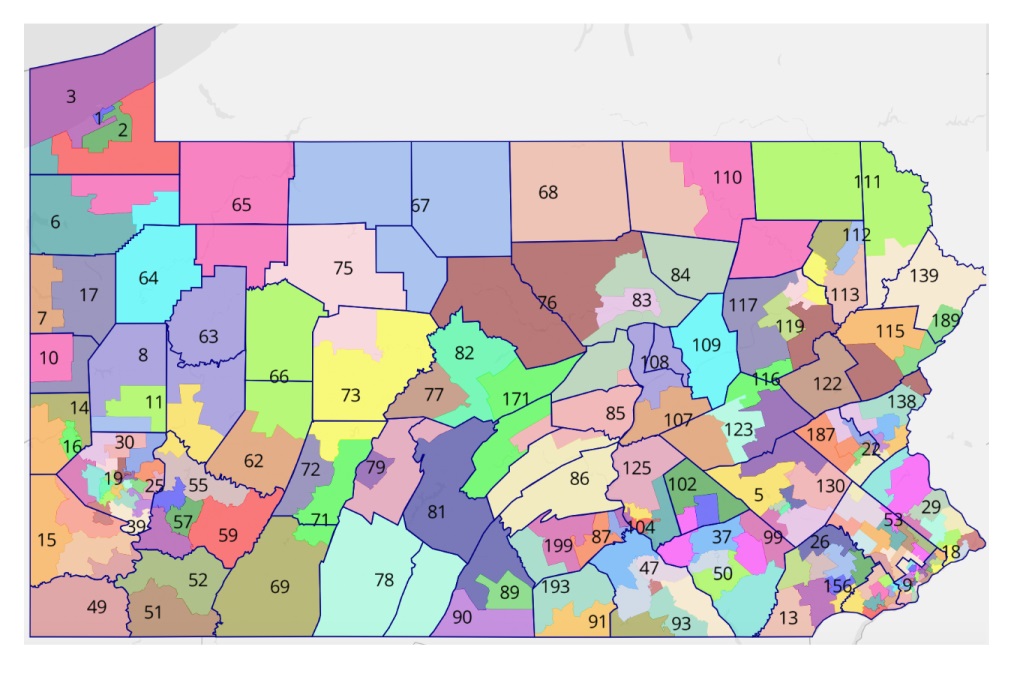 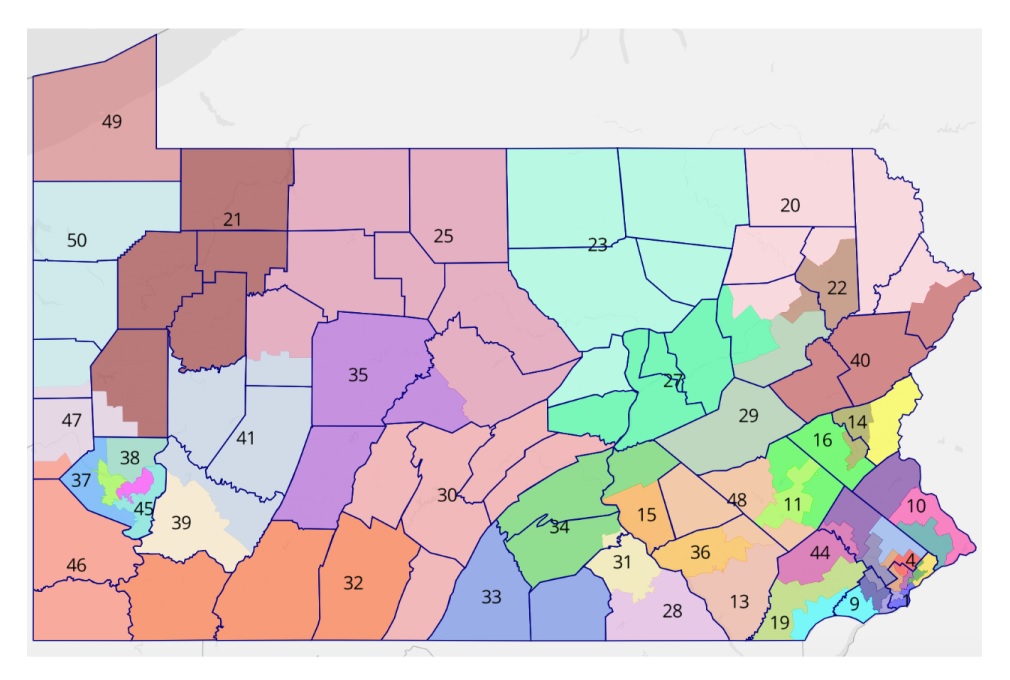 If you're curious about how Pennsylvania's proposed state House and Senate redistricting would change the political landscape, two recent articles from Spotlight PA provide some insight.

The short version: The maps generally check out. On fairness, the data is mixed: Although Republicans are bashing the map as a blatant Democratic partisan gerrymander, it actually has a slight Republican bias, according to the Princeton Gerrymandering Project.

Princeton gave the map an "F" for competitiveness, however, with only 17 out of 203 seats rated competitive.

This Spotlight PA post, meanwhile, lets you look up a state address and compare the current and proposed House and Senate districts where it sits. Spotlight PA developed the online tool in partnership with Votebeat, a project focused on election integrity and voting access.

Lancaster city, for example, currently sits within House District 96, represented by Democrat Mike Sturla. The proposed map would split it into two districts, 96 and 50.

The change, if approved, would put Ismail Smith-Wade-El, who announced his candidacy earlier this year, in District 50 as the sole declared candidate, while Sturla would remain in District 96.

In a statement, Smith-Wade-El said he's proud of the organizing efforts that led to the possibility of Lancaster sending two Democrats to Harrisburg rather than one, and that he looks forward to running a "spirited campaign" no matter what happens or which candidates, if any, he ends up facing.

Sturla has not officially declared his candidacy for re-election, but he has expressed interest in being part of a future House Democratic majority, saying his seniority would give him influence and that the caucus could "get stuff done."