Members of the Community Policy Working Group take part in a City Council meeting via Zoom on Tuesday, Oct. 27, 2020. 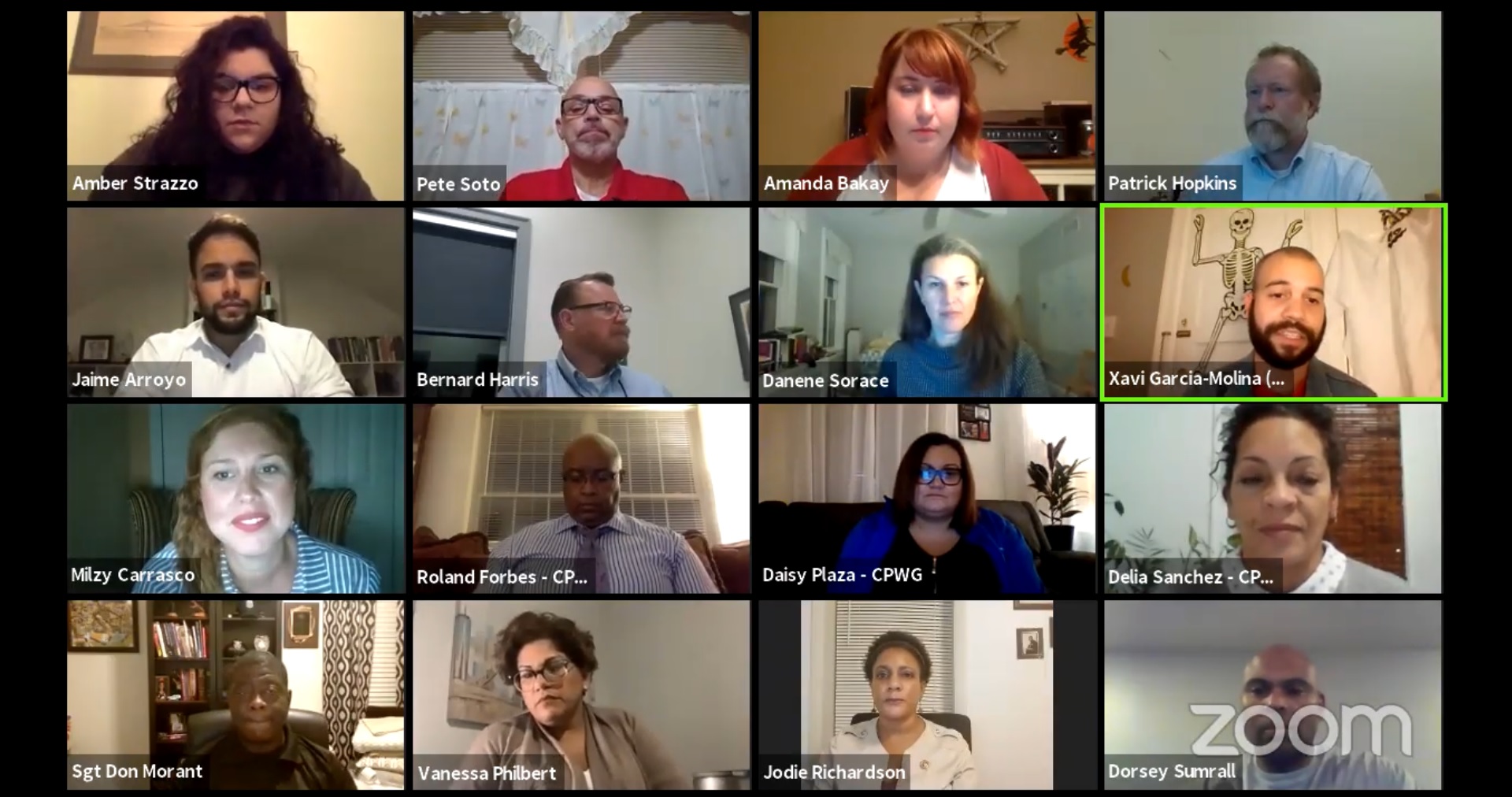 Members of the Community Policy Working Group take part in a City Council meeting via Zoom on Tuesday, Oct. 27, 2020.

"We are committed to taking the time needed to make the right decision for our community," the mayor said.

On Oct. 2, Sorace unexpectedly announced the retirement of the incumbent chief, Jarrad Berkihiser, at the end of the month. She subsequently said Berkihiser left because he did not share her vision for the police department; Berkihiser has not commented.

A new chief will be chosen as follows, Sorace said:

Sorace said conversations about police policy are part of the larger task of promoting racial equity in Lancaster, which she called her No. 1 priority as mayor.

Building a stronger Lancaster is impossible "when significant parts of our community are left out," she said.

Lancaster's Police Community Working Group will play an important role in the process of choosing the new chief, Sorace said.

In existence about two years, the group is led by co-chairs Delia Sanchez and police Sgt. Donald Morant and works both on long-term policy and on intervening during crises.

It aims to advocate for "black, brown and other marginalized communities and to "build trust, collaboration and mutual understanding and respect among the community and police."

Among other things, the group plans to have at least four "community conversations" each year on race relationships; to provide its members ongoing training in de-escalation and conflict management; to provide recommendations to the police on hiring, use of force and other policy matters; and to develop a process for handling civilian complaints.

Lancaster Mayor Danene Sorace said once the city's job description for a new police chief is completed, it will be posted online, "including but not limited to" the following organizations' sites: