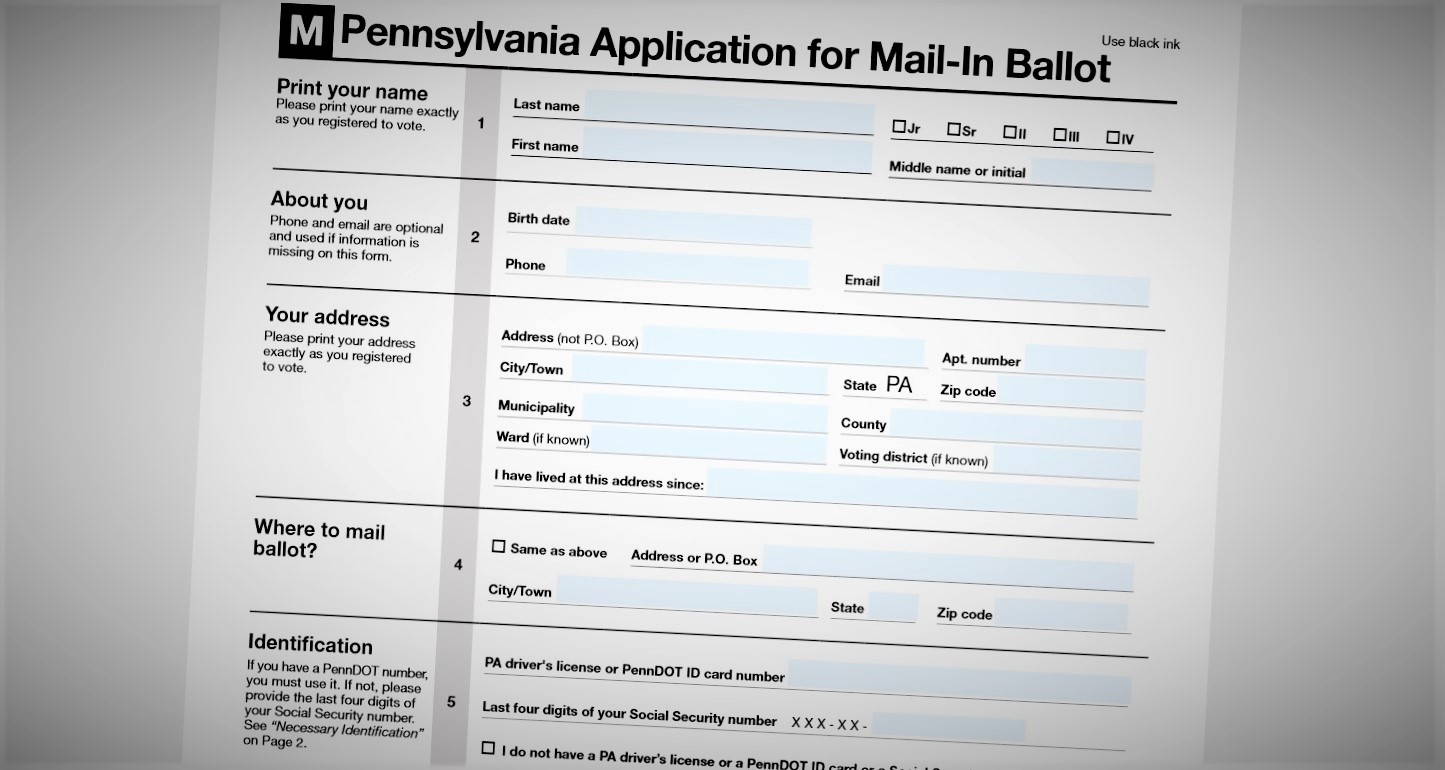 The state has approved more than 2.9 million ballots to date, she said, a number that's just under one-third of all registered voters.

All but about 40,000 have been either mailed or confirmed for mailing, and more than 1.4 million have already been filled out by voters and returned.

"That's just incredible," Boockvar said during a Zoom call with reporters on Friday.

Pennsylvania began allowing mail-in balloting upon request with Act 77, signed into law in October last year. The coronavirus has spurred the adoption of voting by mail, as it has made many individuals leery of voting in person.