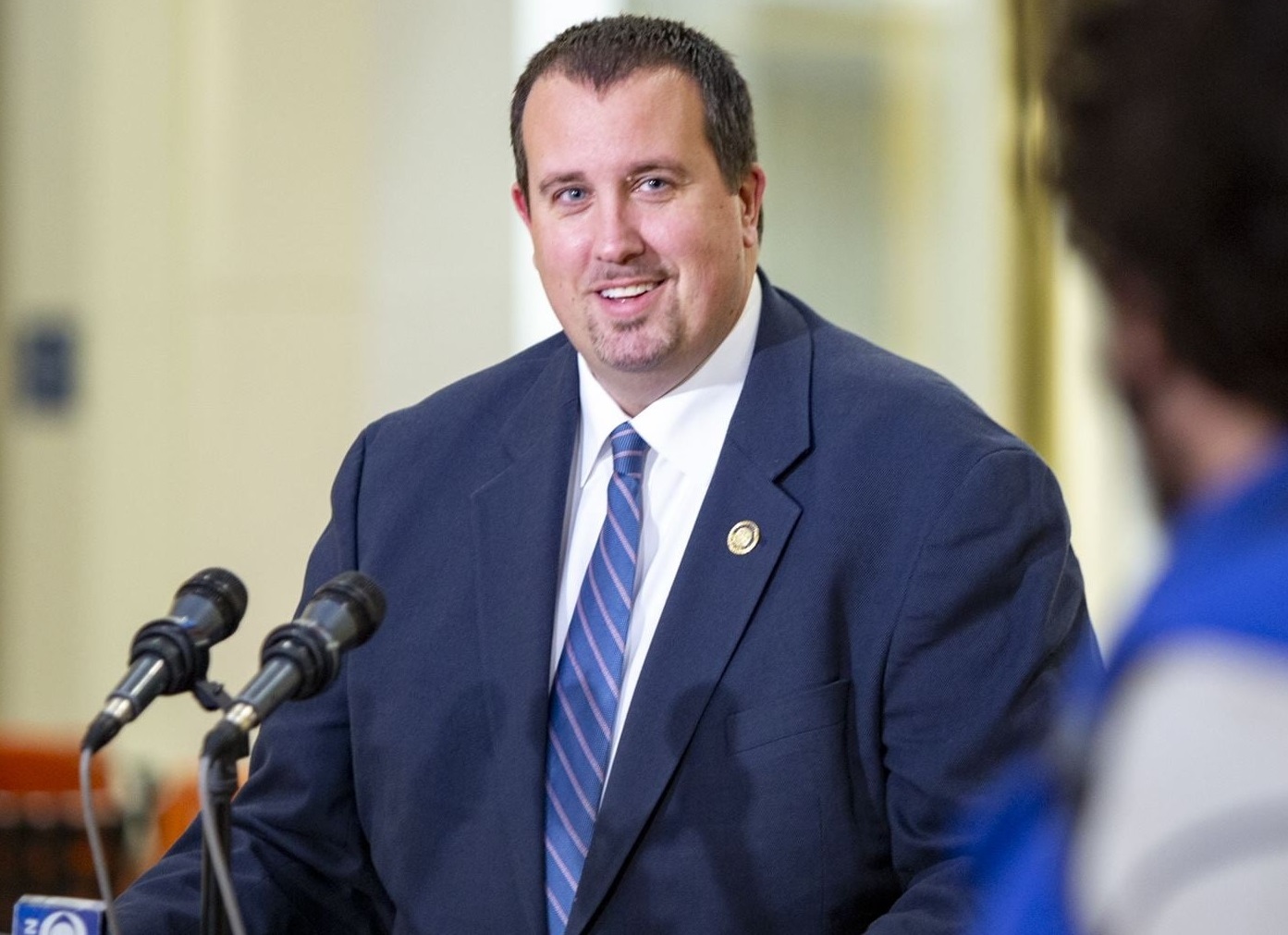 The caucus has posted a summary of the bill online. The bill itself was not immediately available.

Some of the changes, such as allowing pre-canvassing of mail-in ballots, have broad partisan report.

Pre-canvassing allows counties to open mail-in ballots and prepare them for scanning and counting, easing their Election Day work load and allowing quicker reporting of results. The bill would allow pre-canvassing to begin up to five days before Election Day.

However, the bill also would provide for "a scannable and durable voter registration card." Democratic Gov. Tom Wolf and state Democratic lawmakers have said voter ID is superfluous, given existing safeguards, and that it is intended to depress turnout among low-income and minority constituencies.

The bill would also require signature verification for mail-in ballots. It was not immediately clear what provisions exist for voters to challenge a rejected ballot.

"This responsible bill includes all aspects of issues brought before the committee and will propel Pennsylvania’s election into the 21st century, all while fixing fatal flaws and election security issues," Grove said.

Republicans in more than 40 states have proposed changes to the election law since November 2020. President Donald Trump alleged Joe Biden's victory in that election was fraudulent; his claims were rejected in dozens of court cases, and experts say they are without basis.

In addition to the provisions mentioned above, House Bill 1300 would, according to the caucus: