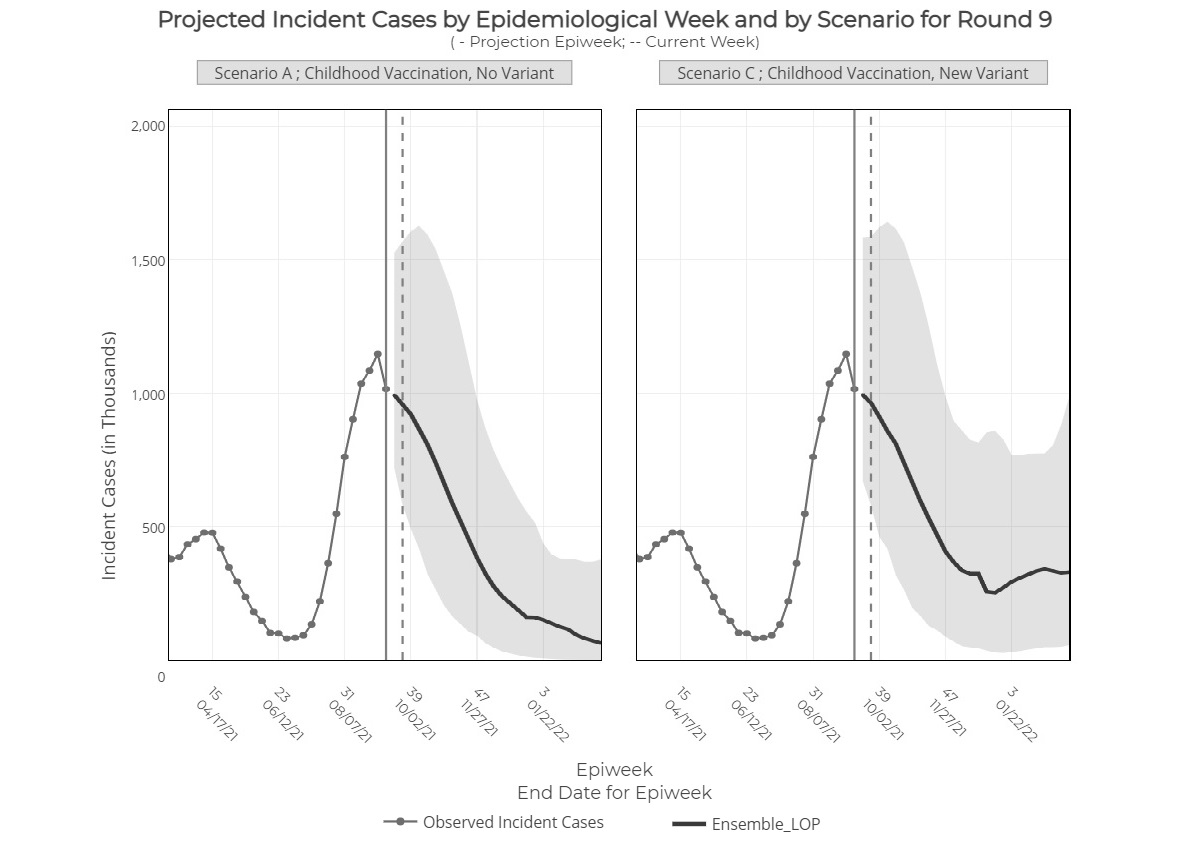 • Amendments to rescind school mask mandates stall in House:  Legislators had returned to Harrisburg a week early, with Republicans vowing to countermand the Health Department directive, but internal caucus disagreements led to the tabling of nine measures that would have partly or totally repealed the order. (Source: Capital-Star)

• Covid-19 cases lead to high school sports cancellations: The Pennsylvania Interscholastic Athletic Association says teams should use backup players if at all possible. If not, they must either reschedule or forfeit. (Source: WGAL)

• 'Shawn's Law' goes to Gov. Wolf's desk: The measure would increase penalties for individuals who abet the suicide of a minor or someone with intellectual disabilities. (Source: ABC 27)