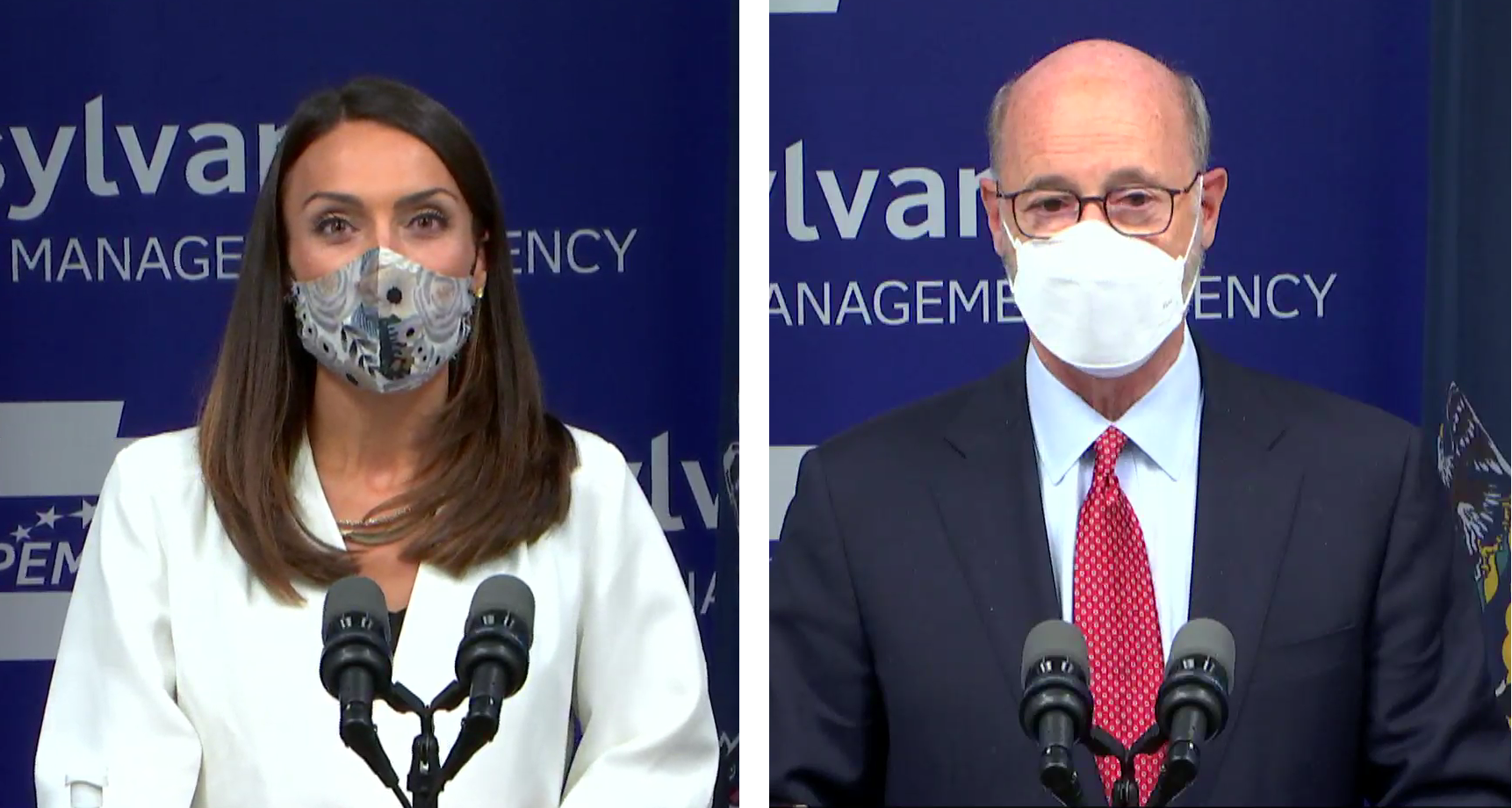 "Wearing a mask in school is necessary to keep our children in the classroom," Wolf said, calling the rapidly spreading coronavirus Delta variant an "unacceptable threat" to school students and staff. 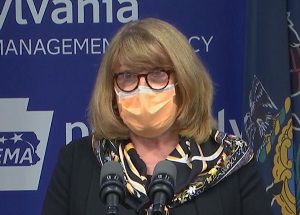 The AAP supports universal masking, a recommendation it does not make lightly, Haecker said. For children under age 12, for whom Covid-19 vaccines are not yet approved, masks "are the next best defense," she said.

The data shows a clear link between masking policies and reduced spread of disease, Beam said. Moreover, the state is already seeing the consequences of not masking, she said: More than 5,000 Pennsylvania students have tested positive for Covid-19 this school year, and coronavirus outbreaks have forced the cancellation of several high school football games, including one at Eastern Lancaster County due to Covid-19 cases among the opposing team, Susquenita.

Wolf emphasized the practical benefits of universal masking, saying it would minimize the risk of school closures, coronavirus outbreaks, and the need for children to quarantine and their parents to miss work to supervise them.

He was coy when asked if and how the state planned to enforce the mandate. Repeatedly, he said the mandate is in everyone's best interest, so opposition should be minimal.

"I'm not sure why there's pushback on this," he said.

Polls indicate a majority of parents support universal masking in schools, as the governor noted. However, the minority that opposes it has been strident and aggressive, with individuals loudly berating and even threating school officials that attempt to impose it.

Asked if his administration is prepared if Republicans try to overturn Beam's order, Wolf said he's "not sure" how that could happen. He said he hoped legislators would recognize it was a tough but necessary decision and applaud it.

Asked if the state's action could be considered tardy, given that many schools have already begun classes, Wolf conceded that it could. He noted that the administration had previously tried to get school districts to act on their own, and then to get the state legislature to pass a mandate, and had acted unilaterally only after those two previous efforts failed.

"We need to put politics aside. We need to get back to what matters," the governor said.

House Majority Leader Kerry Benninghoff asserted that "local control has been working" and said Republicans will look at "potential legislative changes that address this administration's misuse of current law."