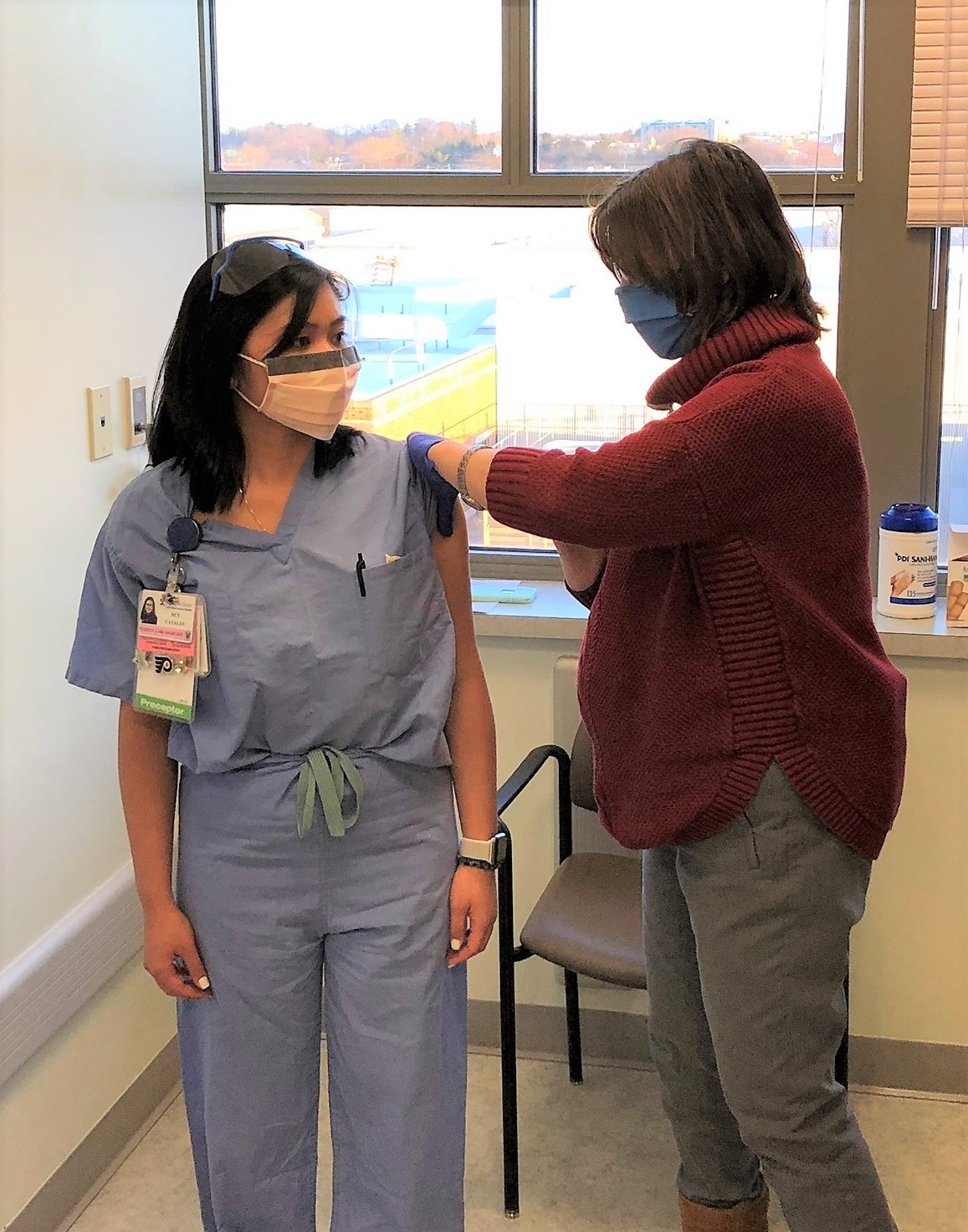 • LGH employees push back over mandatory Covid-19 vaccine requirement: An attorney said a petition requesting the rollback of the vaccination rule has gathered thousands of signatures. (Source: LNP)

• Gov. Tom Wolf stakes legacy on fair school funding push: Wolf and his allies in the General Assembly took to the Capitol steps on Tuesday to call for fair funding for all Pennsylvania schools. (Source: Penn Capital Star)