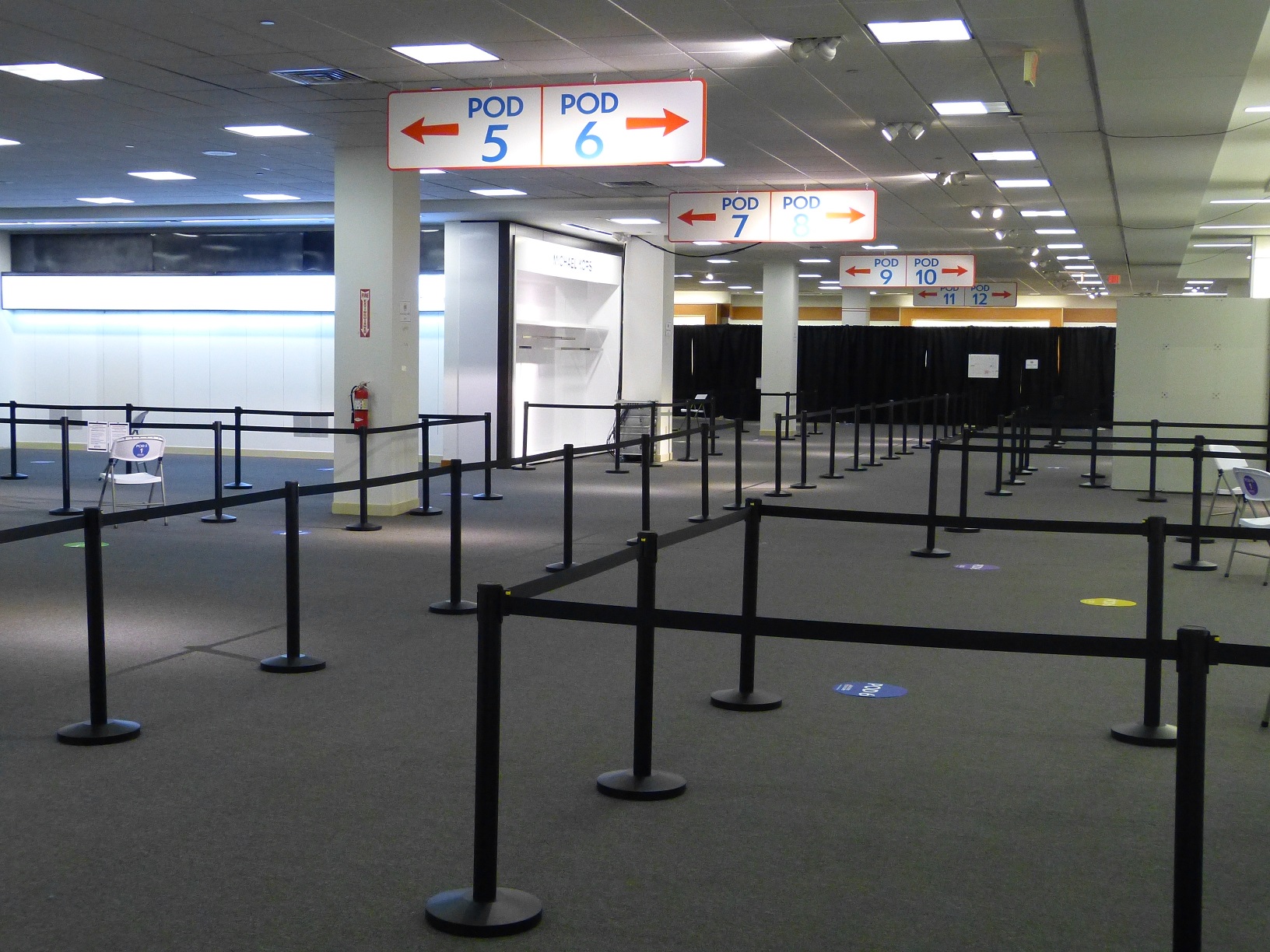 • Lancaster community mass vaccination site permanently closes doors: After vaccinating more than 115,000 people since March 10, the site will give its final Covid-19 vaccination today. (Source: LNP) The former Bon Ton that housed the site will remain vacant for now, but may not be demolished, despite previous Park City plans to build shell space for restaurants. (Source: LNP)

• Pa. GOP lawmakers pushing for election audit office in new budget: Republicans and Democrats disagree on whether funding in the 2021-22 budget could be used to fund such an office, which would have broad authority to review election proceedings. (Source: WITF)