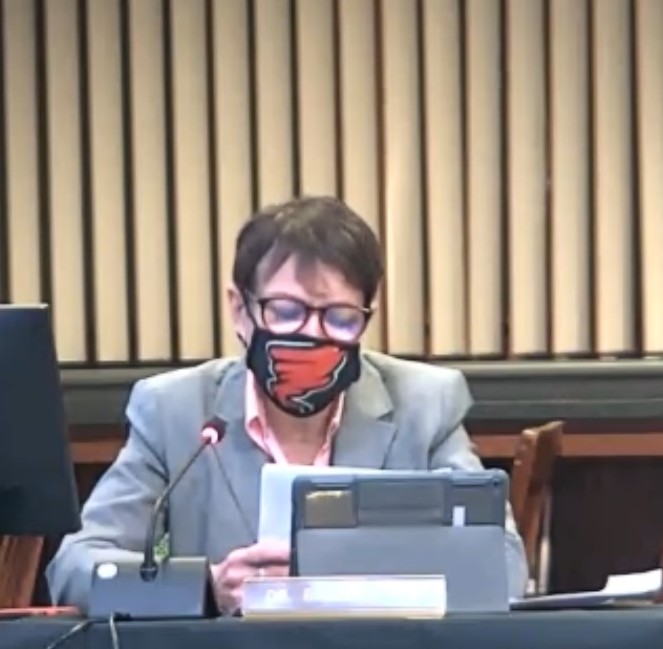 In this image from online video, School District of Lancaster Superintendent Damaris Rau speaks to the district school board during a meeting on Tuesday, Nov. 17, 2020.

• Concern about childhood lead poisoning growing amid Covid-19 testing decrease: Few children are tested for lead poisoning during a normal year and many parents skipped routine checkups during the pandemic, so experts fear many children could be at risk. (Source: LNP)

• Nursing home workers across the state vote to strike: 12 nursing homes will participate in the strike after complaints of understaffing, including Rose City Health and Rehab in Lancaster. (Source: WGAL)

• SDoL votes to freeze dual language program enrollment, create strategic plan: The board voted on Tuesday to have the administration create a plan for a different program by January 2022 and to pause kindergarten enrollment in the program until then. (Source: LNP)