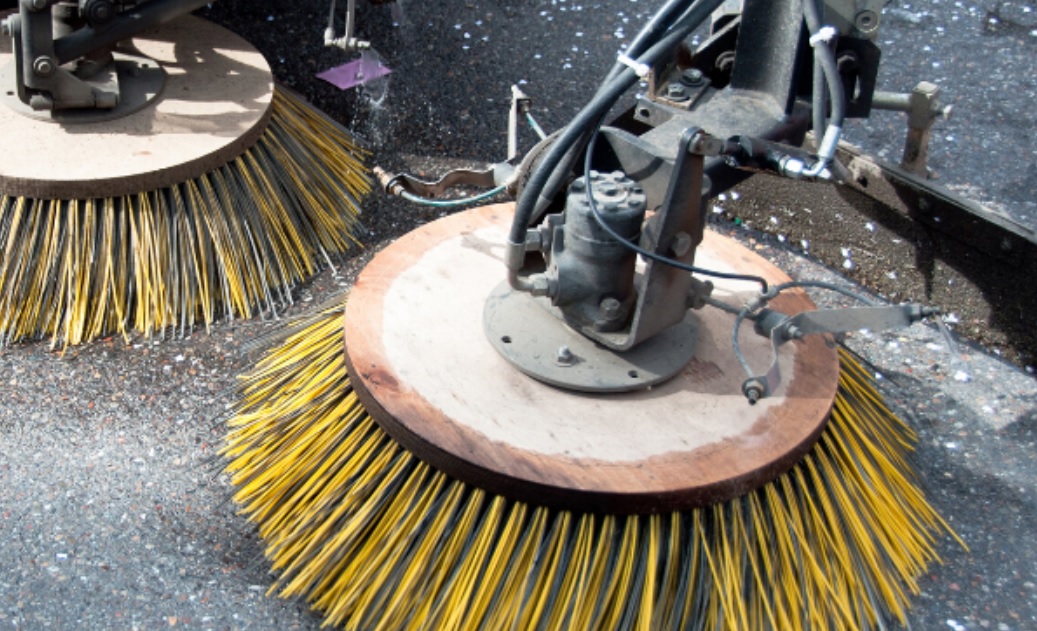 • Lancaster city residents decry parking enforcement: Residents say they're being ticketed during street-sweeping periods even after the sweeper has passed. City Council is scheduled to vote this evening on ordinance changes that would allow cars to return to curbside locations as soon as sweeping is completed. (Source: Fox 43)

• Deadline is 5 p.m. today to apply for mail-in ballot for Nov. 2: Voted mail ballots must be received by 8 p.m. on Election Day, so at this point officials recommend returning them by hand.  (Source: WGAL)

• Kellogg Co. seeks to restart contract negotiations: Workers in Lancaster County and elsewhere have been on strike since Oct. 5.  (Source: WITF)