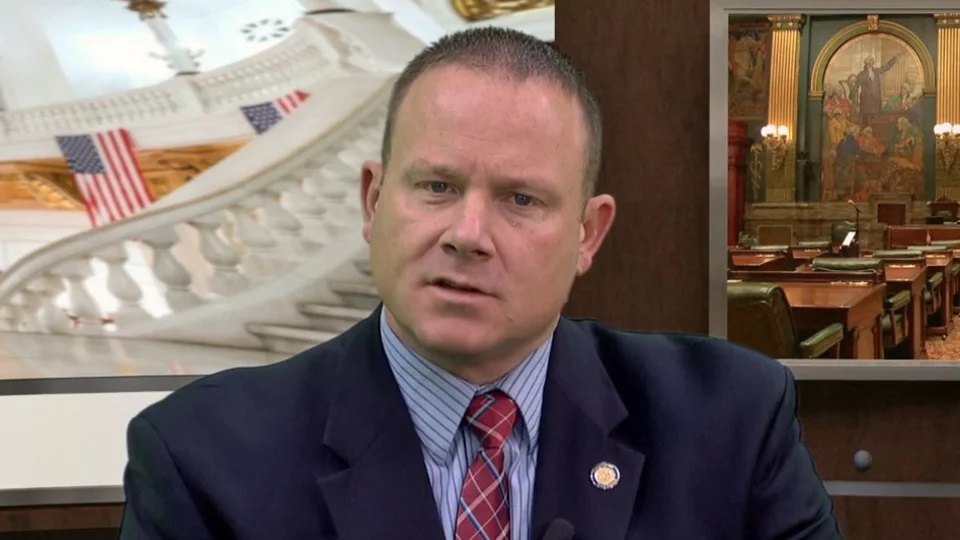 • Pa. state lawmaker to propose bill to extend restaurant hours: State Sen. Jordan Harris wants to extend last call to 4 a.m. instead of 2 a.m. to help restaurants come back from the pandemic, but restaurant workers aren't supportive of the idea. (Source: WGAL)

• Lawmakers to unveil potential LGBTQ+ protections in state law: If passed, House Bill 300 would prohibit discrimination against a person based on their sexual orientation, gender identity or expression in the commonwealth. (Source: CBS 21)

• School District of Lancaster board to vote on future of bilingual program: The district’s school board could provide some clarity on the program’s future on Tuesday, when it votes on the next steps to be taken after a consultant reported the program is not working and needs significant changes. (Source: LNP)