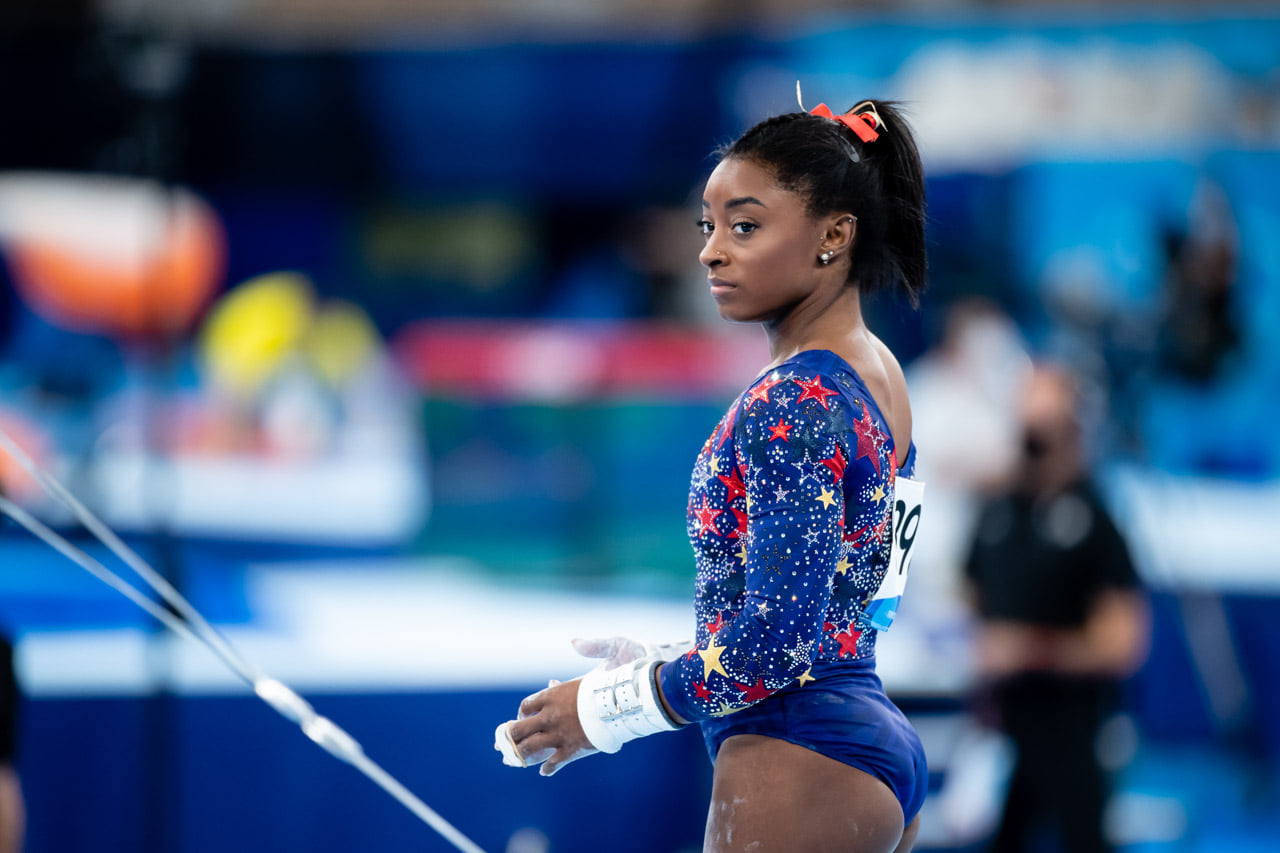 • Legislature asks state agencies to review regulations: Before lawmakers reinstate more than 500 regulations that were waived during the pandemic they want to know if some should be repealed or reformed. (Source: CBS 21)

• County let its oversight of Conestoga View lapse: The private owners of the former public nursing home were supposed to file quarterly reports and maintain care standards, but Lancaster County didn't enforce those provisions of its sales agreement. (Source: LNP)

• Auditor General uninterested in further reviewing Pa. election: The results have been certified and it's time to move on, Tim DeFoor said. He said an audit of Gov. Tom Wolf's Covid-19 business waiver program will be finished by the end of the summer. (Source: ABC 27)