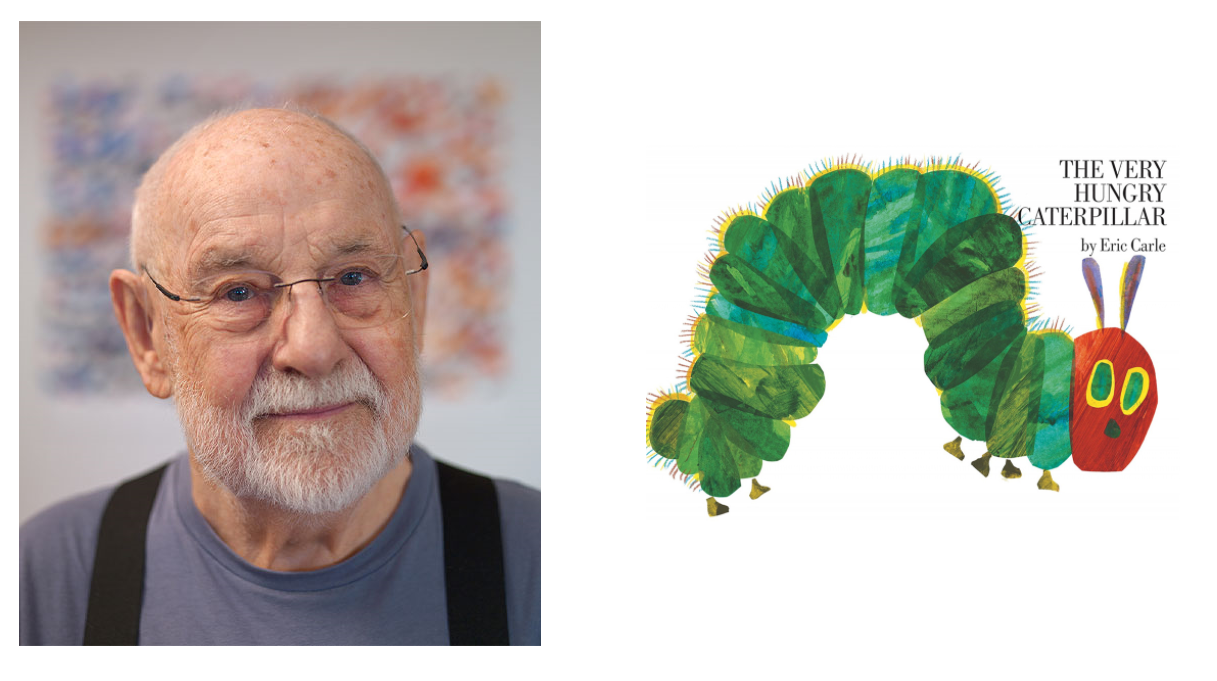 • Report says mistakes that derailed sex abuse vote weren't intentional: The state Inspector General's Office said systemic failures in the State Department resulted in the failure to properly advertise a referendum on extending the statute of limitations for child sex abuse cases, keeping it off the May ballot. Some legislators weren't satisfied, and promised further investigation (Source: WGAL)