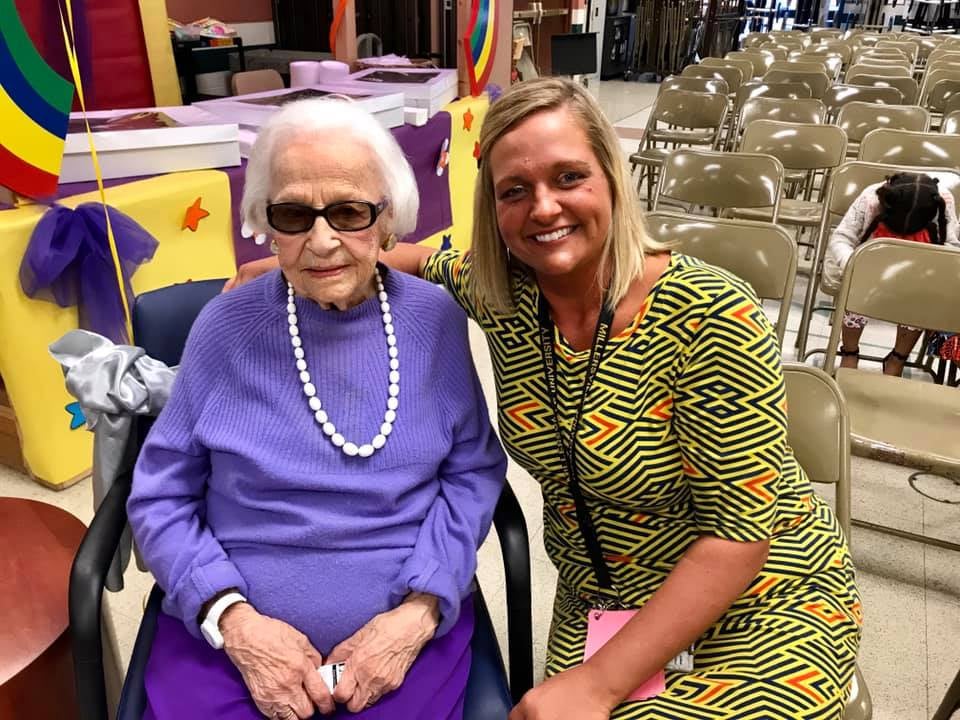 • Bill would require all pandemic deaths to be referred to coroners: Currently, hospitals are allowed to make determinations in routine natural-death cases. GOP legislators say this has led to discrepancies in reporting. (Source: WGAL)

• Proposal would allow minors to opt for Covid-19 vaccination: Legislation advocated by state Sen. Amanda Cappelletti would allow teens aged 14 to 17 to decide on their own vaccination, rather than leaving it to their parents. (Source: Fox 43)

• Two dead in Mount Joy house explosion: The bodies were discovered the morning after an explosion and fire leveled the house on Waldheim Road. (Source: CBS 21)