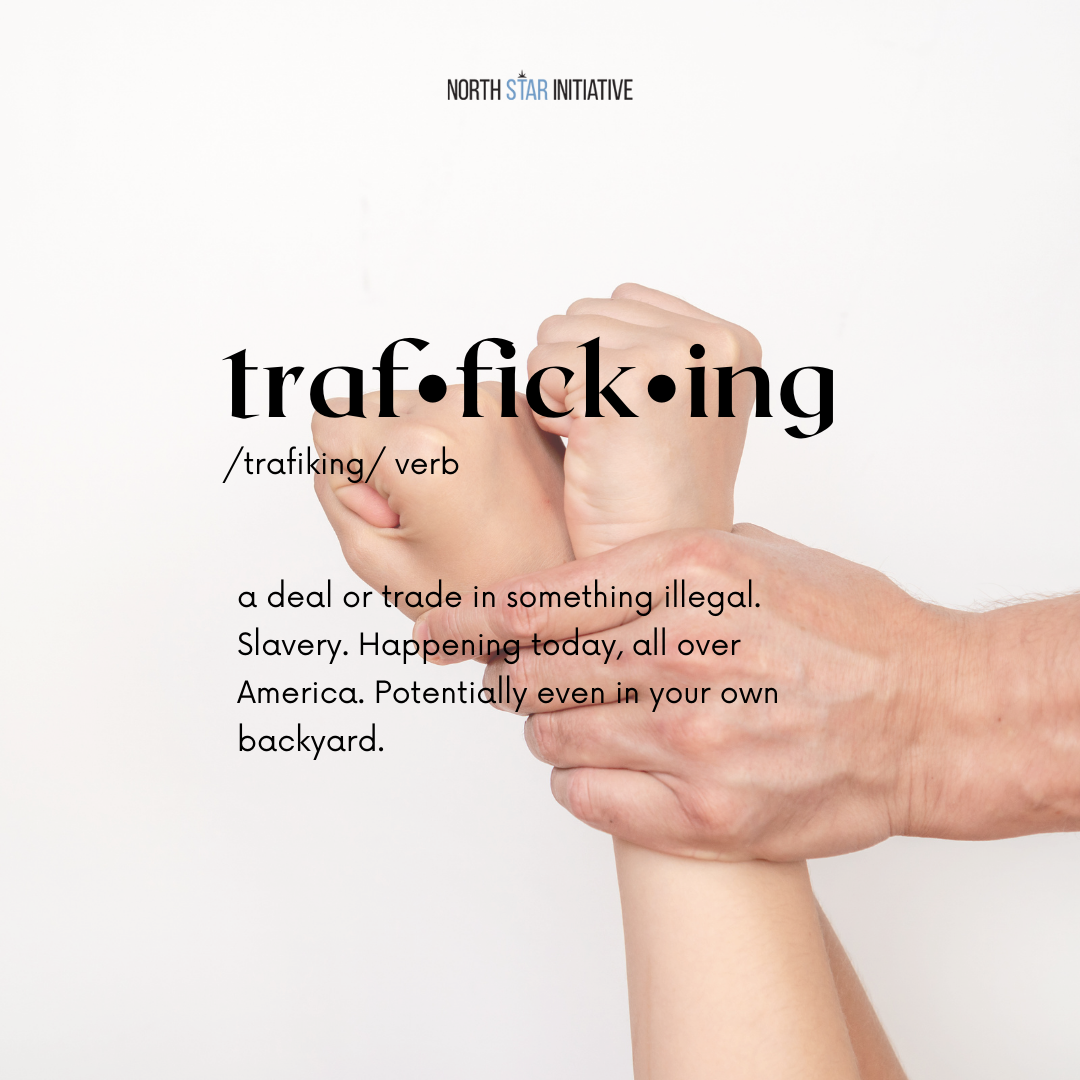 • Man charged with vandalizing Lancaster Christopher Columbus statue: Francisco Rodriguez, Jr. has been charged with damaging the statue and is accused of several other accounts of vandalism. (Source: WGAL)

• Arrest made in 14-year Baby Mary Anne cold case: On Wednesday, investigators announced the arrest of Tara Brazzle in California in connection to a cold case where a newborn was killed and left in a dumpster behind the Lancaster YMCA in 2007. (Source: CBS 21)