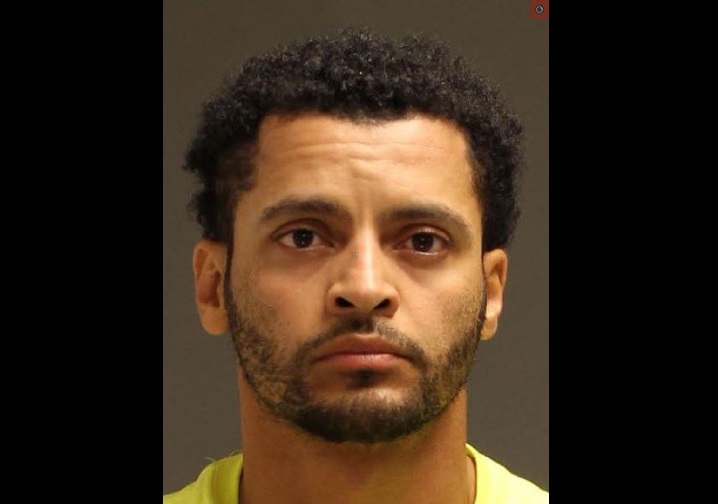 • Pa. Health Dept. announces higher standards for nursing homes: The department plans to mandate a minimum of 4.1 hours of care per patient per day, up from 2.7 hours. Nursing homes would also be required to meet all U.S. Centers for Medicare & Medicaid Services standards. (Source: Capital-Star)

• Republicans to reintroduce voter ID bill:  The move comes after Gov. Tom Wolf said he would be open to voter ID requirements in some form.  (Source: Spotlight PA)

• Pa. decertifies Fulton County's voting equipment: The county allowed an unauthorized third party to access the machines as part of an "audit," potentially compromising them and breaking the law, the Secretary of State said. (Source: WITF/AP)