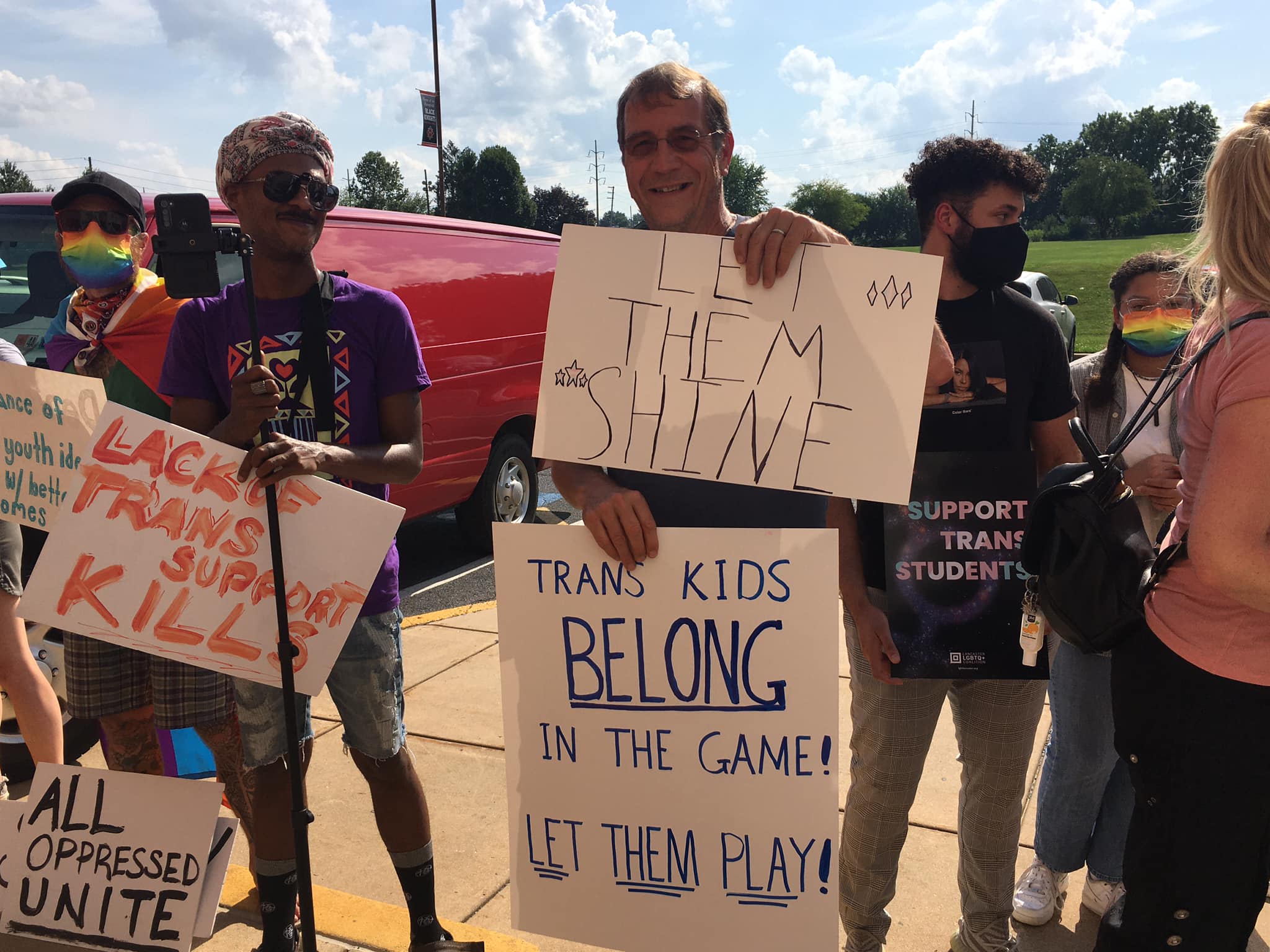 • Six state system universities to merge: In northern Pennsylvania, the universities of Bloomsburg, Lock Haven and Mansfield will merge; in the west, Clarion, California and Edinboro universities will merge as well. The change does not affect Millersville University. (Source: WGAL)